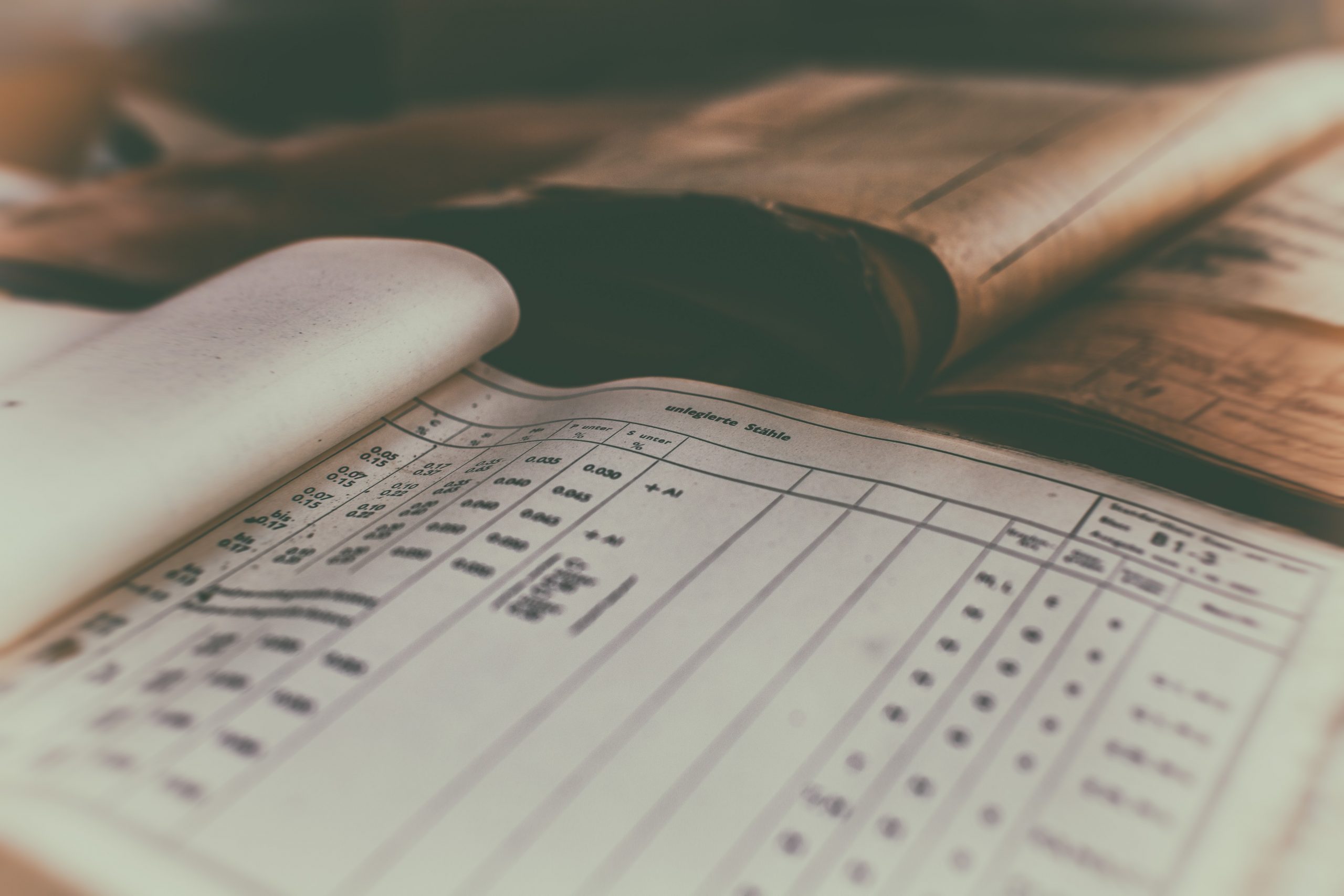 After announcing its plans to go public in December 2020, Coinbase released a statement on January 28th about its intent to propose a direct listing instead of a traditional IPO at the end of the year. The cryptocurrency exchange had already filed its registration documents with the SEC but the direction wasn’t specified until now.

Spotify may have popularized the idea of direct listing but Coinbase might have deeper reasons to opt for such a direction. While the announcement to go public was only made in December 2020, the seed was possibly sowed back in 2018 itself.

After the bullish rally had ended at the start of 2018, Matt Huang, Fred Erhsam, and Charlie Noyes created Paradigm Capital, which was focused on digital assets management. Out of the three, Erhsam also happens to be the co-founder and current board member of Coinbase.

Now alongside Huang and Noyes, Erhsam was able to lead Paradigm Crypto Fund into receiving a massive endowment fund worth $400 million from Yale University. Noyes and Huang had respectively worked at Pantera Capital and Sequoia Capital.

Immediately after, reports suggested that Paradigm had moved $400 million into Bitcoin and Ethereum during the end of the 2018 bear-run. While all these may have happened almost 2 years back, its relevance is self-evident at the moment.

Now, according to recent news reports, Harvard, Yale, and Brown University’s endowment funds may have been accumulating Bitcoin for the past year. While the universities and Coinbase refused to comment, sources suggested that these organizations are investing in crypto but at a fraction of a percent of their total assets.

The link between Paradigm, Coinbase, and Fred Erhsam is starting to speak volumes as Coinbase going public might have the been result of such developments. Paradigm is already an investor in Coinbase and the success of Coinbase’s public listing is imperative for Paradigm as well.

However, Coinbase’s decision to choose direct-listing may have to do more with appeasing the general crypto investor and not investment banks. The difference between direct-listing and a traditional IPO is that it allows everyone an equal opportunity and Coinbase faces greater liquidity. There is transparency in the system and shareholders can sell directly to the public, leading to market-driven price discovery.

1/ We haven't shared much about what we're building at Paradigm.

This story from @alexrkonrad is a behind the scenes look: https://t.co/0nTpilpy9t

The success of Coinbase going public definitely depends on a Bitcoin price rise in the future and vice versa, and it will be interesting to witness the domino effect it may trigger over the course of 2021.

Related Topics:BitcoinCoinbaseCoinbase IPO
Up Next