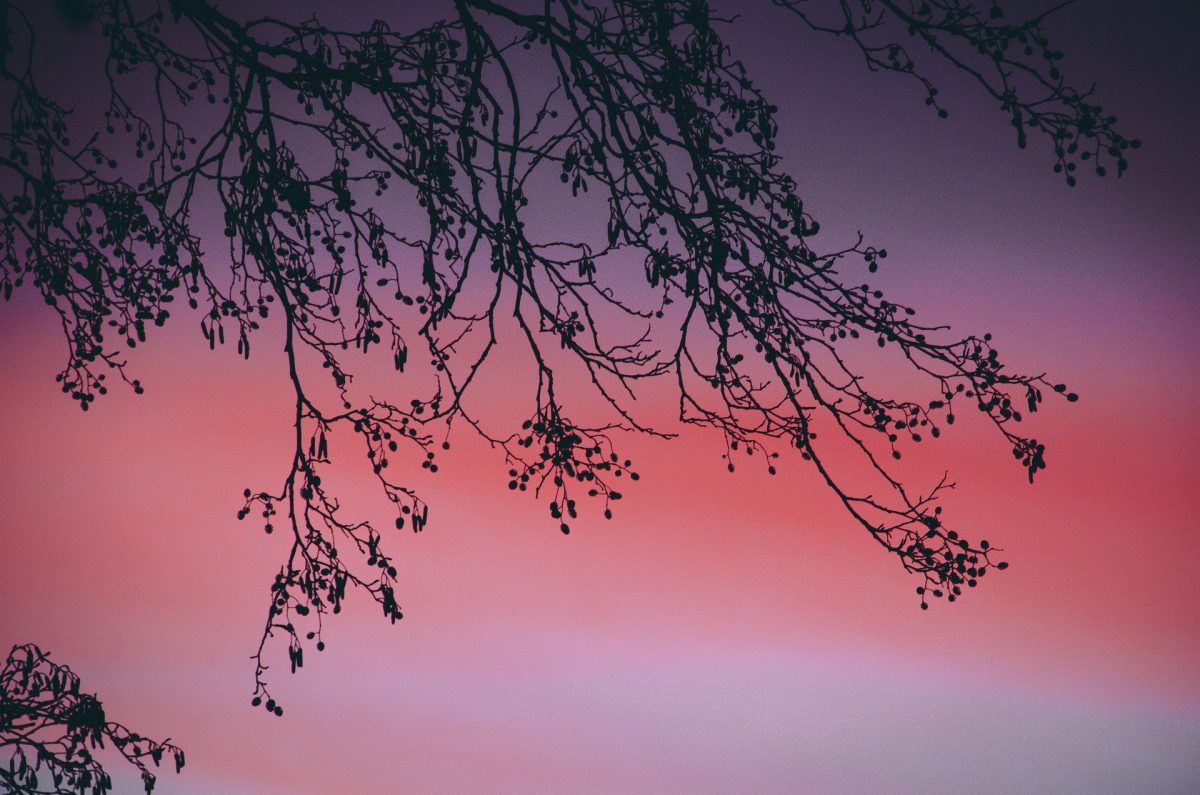 A lot happened over the past week, as Bitcoin experienced one of its most volatile periods in terms of price and futures trading. While there weren’t any major dips or rallies, the constant change of sentiment may have tested the trader’s resolve and a particular incident reminded the crowd about Bitcoin’s reactive nature.

According to the latest Option Flows segment by Tony Stewart, Deribit Insights reported on the largest Open-Interest expiry for the exchange on the 29th of January.

The week started on a monotonous note as Bitcoin dipped under the 29k range, shaking off part of the weak hands. Bitcoin was following up on its 3-week of losses since June 2020, but options traders expected some form of fireworks by the end of the week. 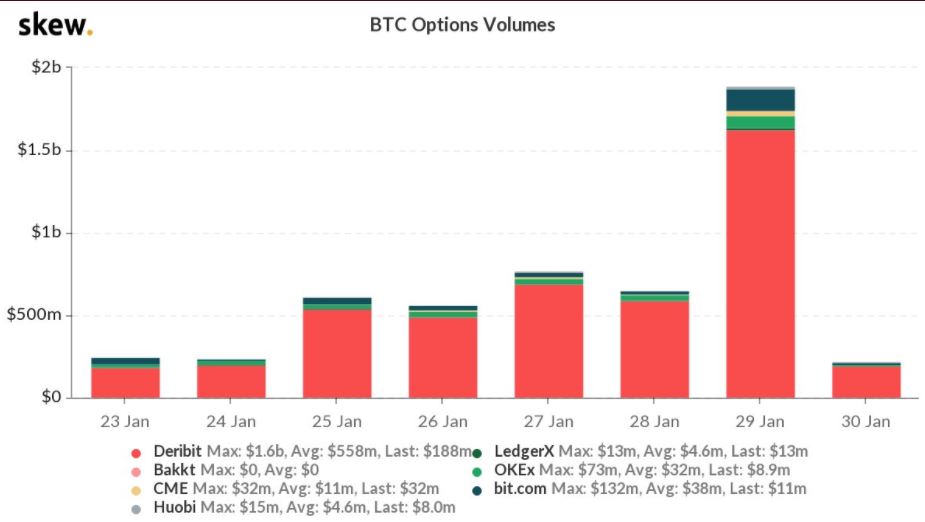 As observed, volume was extremely low on the 22nd, but other altcoins and DeFi tokens were surging in the market, hinting at the emergence of an altcoin season.

Now, as Jan 29th  approached, Implied Volatility remained stable and traders were focused on rolling their position into Feb 5th from 29th, retaining their bullish call positions. However, the decline below $29k had left a bitter taste and a group of traders bought Crash Puts in the market.

The narrative flipped on its head again on the 27th, when a higher-low position in the chart pushed Bitcoin above $34k, as bullish buyers appeared to have been justified with regard to their exposure.

However, the floodgates opened after Elon Musk slightly changed his Twitter bio.

Just before the date of expiry, Crypto-Twitter realized that Musk had changed its bio to one word, and it was slapped with #Bitcoin. Within a span of 30 mins, call buys took precedence in the market, as Bitcoin rallied from 32k to 38k within half an hour.

Short positions worth over $400 million faced liquidations and the Implied Volatility, which remained stable all-week, exhibited a 200% difference after the spike.

The narrative was completely bullish now. It was speculated that Musk might be announcing its Tesla Treasury allocation with Bitcoin and suddenly there was a heightened level of allure with the 5th Feb expiry.

With Microstrategy’s conference over the next week, there can be a position capital surge into Bitcoin from the U.S investor base.

Musk’s little Twitter action reminded the space again about Bitcoin’s conclusive volatility in the market. Organic growth aside, social sentiment or perceived market belief can still create chaos in the industry over a short-period as evidenced by even Dogecoin surging by a whopping 800% over a 24-hour period.