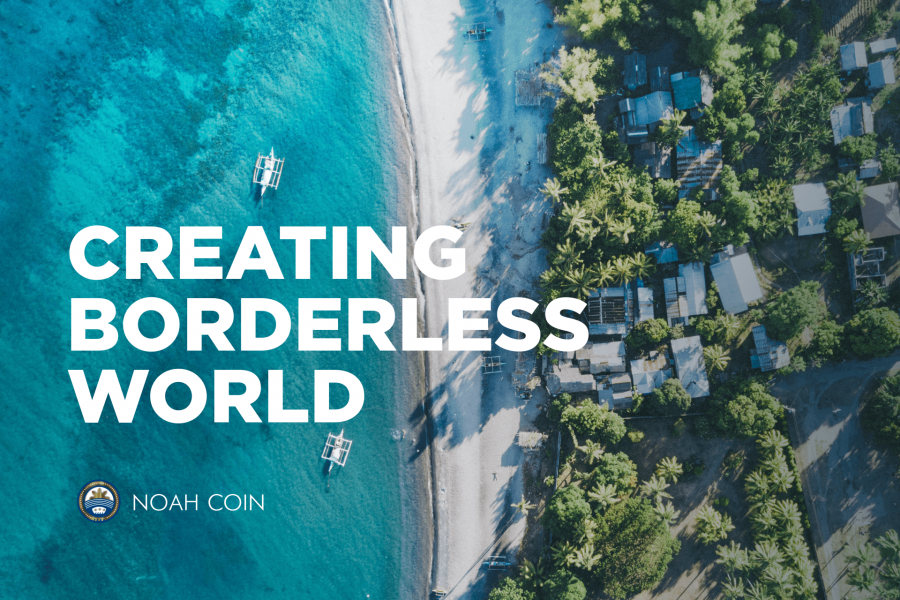 Switzerland is ranked first in the list of top ten European countries with the most favorable conditions for cryptocurrencies and blockchain, according to the survey published at the BlockShow Europe 2018. Nobody should be surprised at this result because the Swiss Economics Minister stated that the country is about to become a crypto-nation. However, it seems Asia is going to throw it down from the crypto Olympus.
All roads lead to Zug
The powerful and well-developed banking system, capacity for innovation, business-friendly environment, and low taxes induce entrepreneurs to rush to Switzerland in order to establish their ventures and conduct Initial Coin Offerings [ICOs] here. Four of ten largest ICOs were carried out in this country in 2017, according to the audit firm PwC. Just imagine that startups already raised over $556 million through ICOs this year.
The Swiss canton of Zug has been the largest center of development of blockchain technologies and cryptocurrency for the last five years. More than 200 fintech startups are operating here including Ethereum, ShapeShift, Monetas, Lykke, and others. Zug is rightly considered the world’s crypto haven. No surprise that it is also called a Crypto Valley by analogy with the Californian Silicon Valley. Things might change soon.
The news from the Philippines has generated a big buzz around the world recently. The country announced its intention to allow blockchain and cryptocurrency projects operate within a special economic zone. What does this mean?
Creating an Asian Crypto Valley
To attract international blockchain companies and contributors to the country and create new jobs, the Filipino government plans to create an Asian crypto haven like the Swiss Zug. It will be located in the Cagayan Economic Zone Authority [CEZA]. The government expects to receive $68 million from the licensing of 25 fintech companies.
“Crypto Valley of Asia and CEZA will put the Philippines on the global map of fintech and blockchain. Similar to other progressive jurisdictions such as Zug of Switzerland, we will create an environment that fosters innovation, entrepreneurship, and critical skills development through education and BPO training,” Chairman Enrique Gonzalez stated.
The crypto-community warmly welcomed this wonderful news about the future Asian Zug. Many blockchain companies expressed their satisfaction at the fact that more and more countries are ready to accept emerging technologies and integrate them into various business areas. The representatives of the Noah Project, a blockchain venture implementing several projects in the Philippines, could not stay aloof from these exciting events.
“Some countries of the world have already understood the incredible perspective of blockchain technology and try to support them in every possible way. This key factor will determine the development of the global digital economy of the future. We hope that the strengths of hi-tech and cryptocurrencies will become evident for everyone soon,” the Noah team noted.
Building a high-tech future
The main goal of the Noah Project is to gather traders, merchants, crypto fans, and businesses on-board around an intuitive and very specific ecosystem that can smoothly integrate all the existing features under the same structure. This platform comprises of trading services, remittance, and discounts that give customers a viable and unique alternative to traditional methods.
To put this distinctive idea into life, the project team is now building a future crypto shelter called Noah City. It is expected to bring attention of those who want to join the digital world and embrace new technologies right now. For employing Noah Coin, the internal project token, users will get a great number of special privileges, discounts, cash-backs, as well as access to Noah Resort, the first-ever crypto paradise.
Another solution developed by the Noah team is targeted to Filipino overseas workers and migrants sending their earnings back home. Its blockchain-based remittance system will drastically cut the money transfer fees and make the remittance process anonymous, cheap, fast, and secure.
The Noah Project hopes that the Philippine’s initiative will accelerate the process of acceptance and integration of cryptocurrencies and distributed ledger technology. The secret of Zug’s popularity is pretty simple. The companies that want to develop in the field of virtual money and blockchain can rely on the regulators’ assistance. That’s why startups choose Zug.
Will the future Asian Crypto Valley become a safe place for them? Only time will tell us. Well, one thing we know for certain – cutting-edge technologies are already changing our lives, and this train cannot be stopped. Is it worth to get in? You decide!
To learn more about the Noah Project, get the latest news and communicate with the team, visit our official website, follow us on Facebook, Twitter, and join our Telegram chat. Welcome to the board!

The brains behind BORA, the decentralized solution for the content and entertainment industry