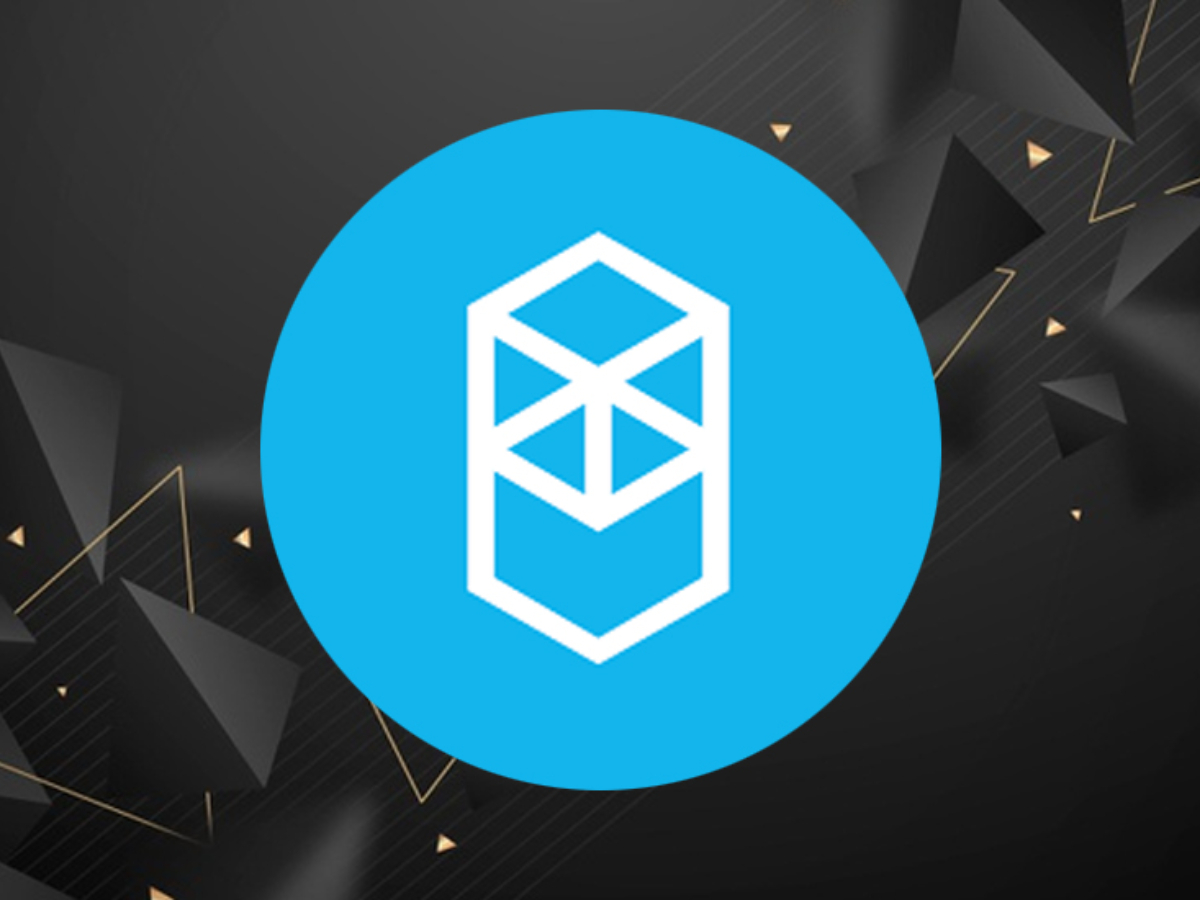 After Polygon, Binance Smart Chain, and Solana have been gaining strength in the NFT space recently. They are now being joined by Fantom. Even though Fantom has been around for a while now, this has been one of the biggest steps for the chain, in terms of development.

So now, looking at the NFT space and rising interest, it looks like Ethereum maybe in for tougher competition.

Yesterday Fantom launched its open-source NFT marketplace called Artion, which already came with some really enticing features. Even though the launch is for the beta version, its functionality is what makes it look interesting. With near-zero transaction costs and instant finality, it also charges a very low fee of just 10 FTM for minting NFTs. It also partnered with Chainlink for price feeds.

However, what makes Fantom noteworthy is it’s the Ethereum bridge. In the near future release, this potentiality would make it the first cross-chain NFT marketplace. It will also allow for the transfer of NFTs between the networks.

Even though the NFT hype has come down, it still is hot enough to garner attention. In the last 5 weeks, weekly trade volumes came down from over $1 billion to under $100 million. 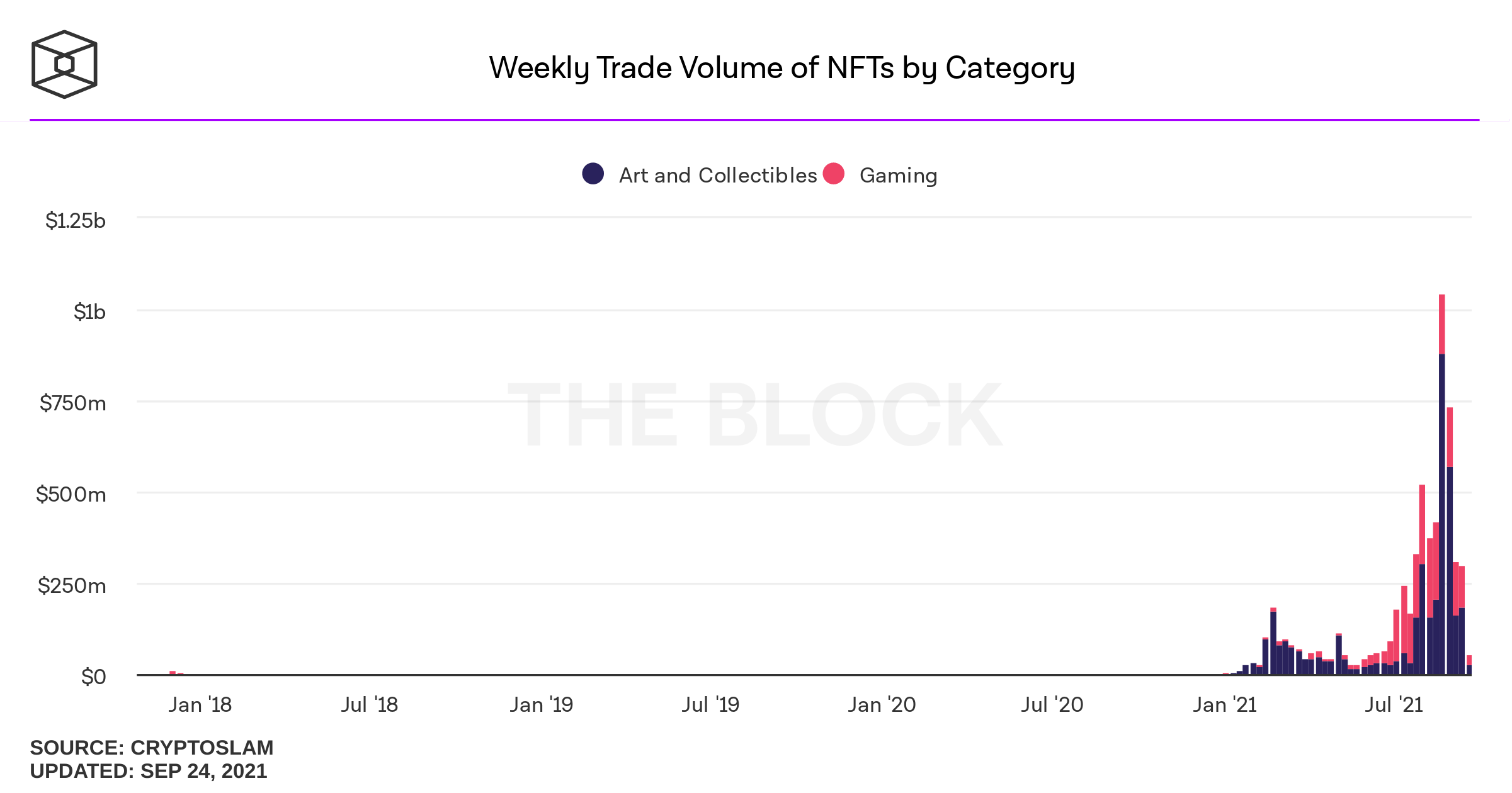 However, owing to this announcement FTM’s price witnessed a 12.46% rise, trading at $1.3 at the time of this report. This was despite the fact that almost all of the market was still trading in red.

But this development should not be taken lightly since even with the lack of NFTs, Fantom was still the 7th biggest DeFi chain. It was primarily due to high participation. Even though the network only had some 102k addresses, every address had an average balance of $75,000. 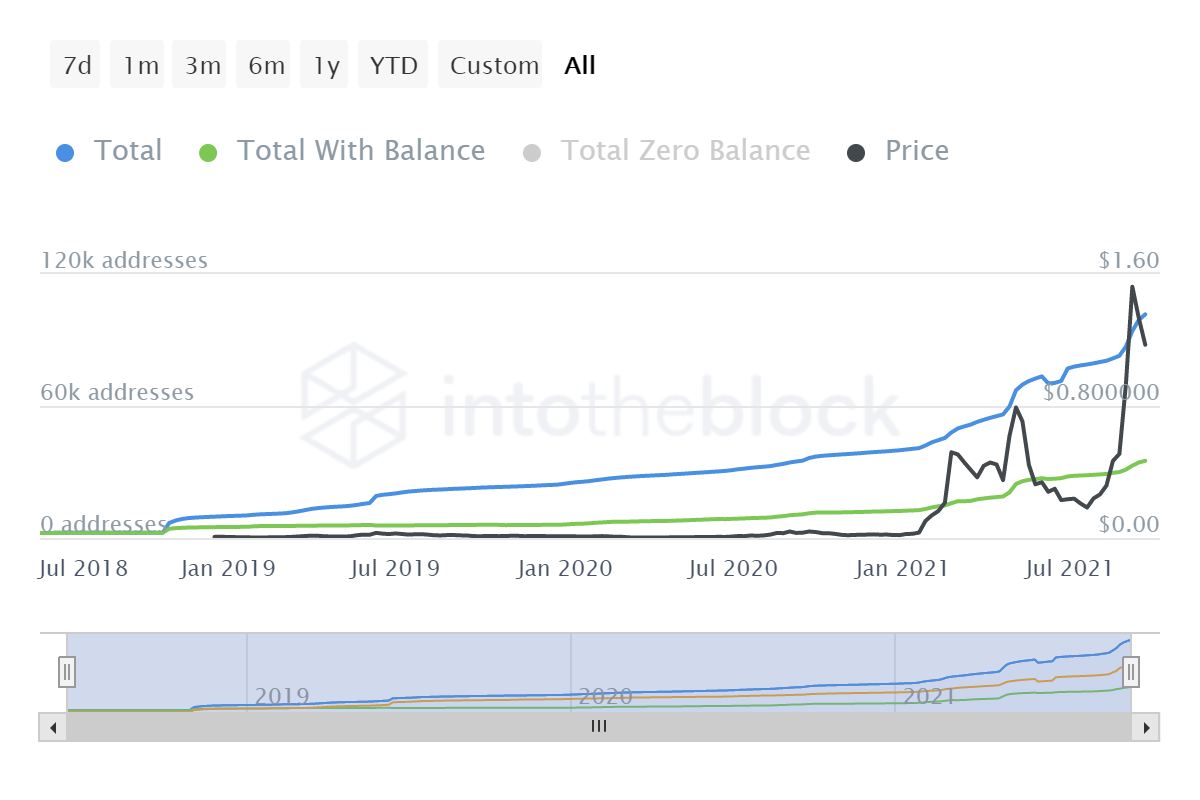 Does this challenge Ethereum?

It does appear so. Fantom’s efforts to increase participation have been paying off. For example the recent incentive program Fantom offered, resulted in its total value locked (TVL) rising by over 71%.

However, for Fantom’s NFT venture to become successful, it will need to tap into the GameFi space soon. Since more than 75% of all sales and almost 95% of all NFT transactions come from gaming NFTs, it has become an important sector. 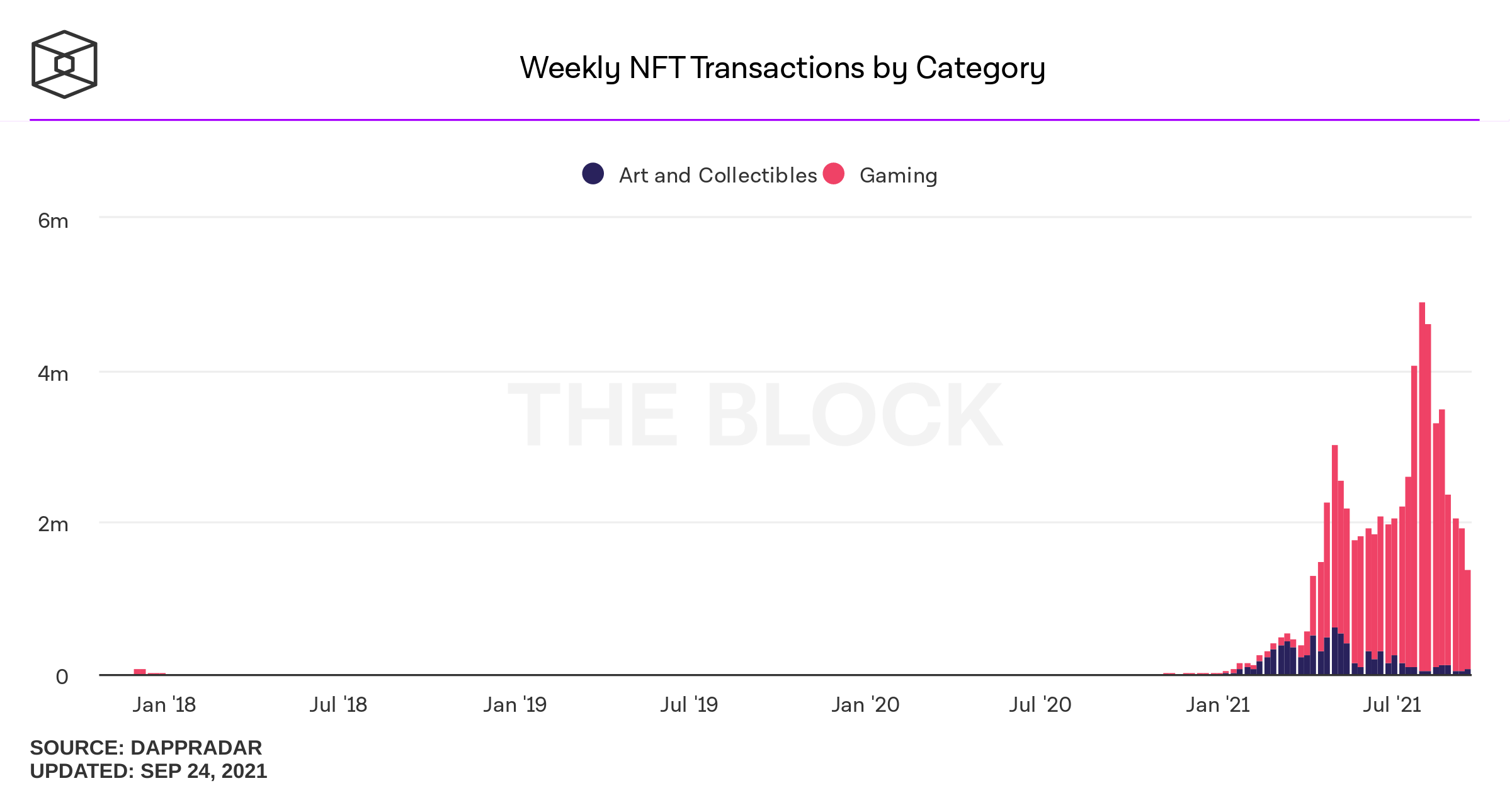 As for Ethereum, it still has a 70% dominance in the DeFi space. But the competition is picking up pace, and with more EVM compatible chains with lower minting costs and fees coming up, they could draw people away from Ethereum.

Related Topics:FantomFTMnftNFT marketplace tokens
Up Next