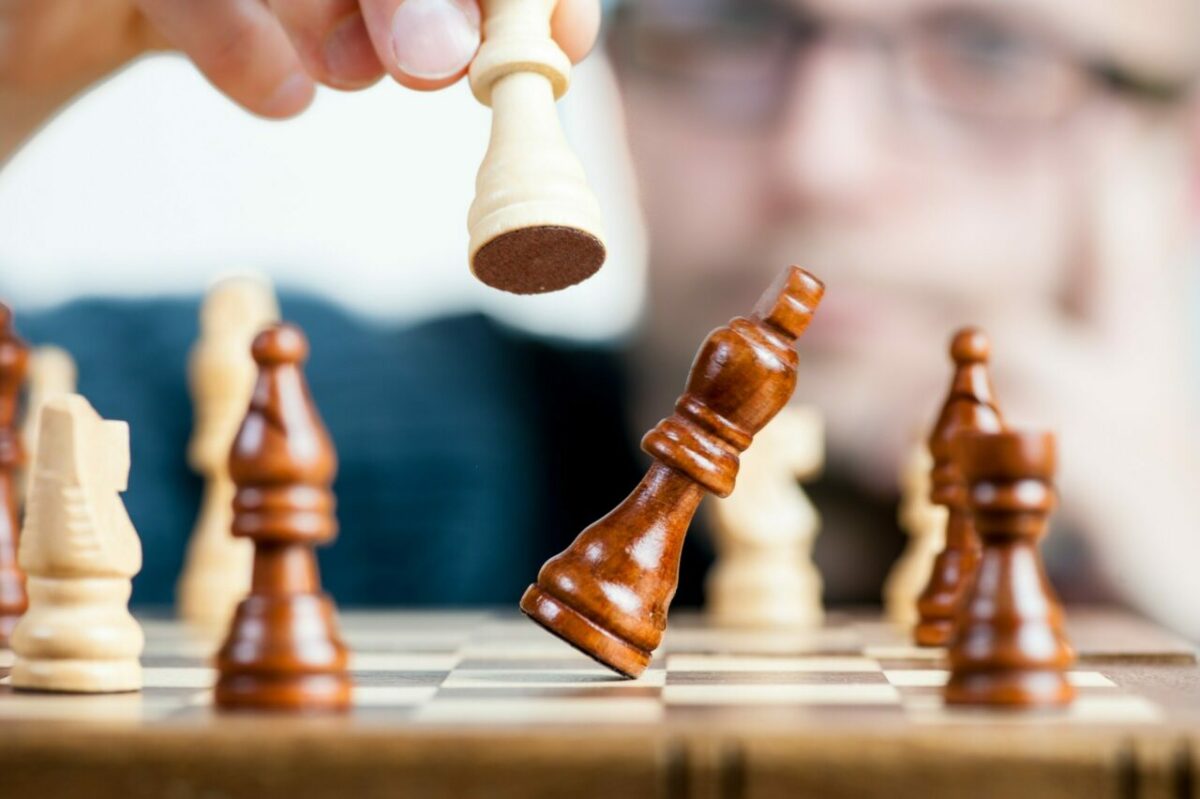 The People’s Bank of China (PBoC) has banned all crypto-related activities, once and for all, in its latest order.

This is, perhaps, the first time the nation has outrightly declared trading in digital currencies like Bitcoin ‘illegal’. Additionally, the enforcement this time around is backed by at least ten Chinese regulatory bodies and ministries, including banking, telecom, internet payments, securities, and foreign exchange regulators.

What does this mean? Well, the coverage on what this means for the market has been extensive. However, China’s loss could be one island nation-state’s gain, namely, Singapore.

In sharp contrast to China, Singapore has gradually and steadily sought to regulate cryptocurrencies, rather than ban them.

Operating cryptocurrency exchanges is legal on the island nation after registration with the Monetary Authority of Singapore (MAS). Along with the license, the Payment Services Act (PSA) regulates the sector. Crypto-platforms in Singapore also need to adhere to anti-money laundering and counter-financing of terrorism (AML/CFT) controls.

None of these regulations restrict crypto-activities in the country. Instead, they provide a clear framework for Singapore-based operators. Additionally, the capital market framework, namely the Securities and Futures Act (SFA), can also apply for oversight of the investment market.

On the contrary, earlier this year, China took steps to restrict its mining industry. As a result, miners ended up relocating to countries with abundant and cheap electricity. In fact, China has once again classified “mining” under eliminated industries in its order dated 24 September.

Hence, regions like the United States will continue to be an attraction to Chinese mining pools. However, the U.S is yet to release a detailed industry-specific framework for exchanges to thrive in the country.

China’s latest course of action also calls for law-appropriate “punishment” for violators, including miners, people, and organizations dealing with virtual currencies or related derivatives. Advertisers, along with overseas service providers in China, will be under the radar too.

On the other hand, all virtual asset service providers (VASPs) in Singapore are free to offer services to overseas clients. They are, however, regulated by the country’s domestic regulatory watchdog.

Another major point of difference between China’s new policy and Singapore’s is the assurance to safe keep customer assets. In the past, China has declared that crypto-transactions are not protected under the ‘law‘. This time, the PBoC has reportedly shared advice against Bitcoin, Ethereum, and Tether, along with other stablecoins.

Meanwhile, several exchanges like BitMEX, Binance.sg, OKEx, Bitfinex, and Huobi Global continue to operate in Singapore. Additionally, with no ties of China’s banks with crypto, Singapore’s DBS Group is aiming to double its cryptocurrency trading members by year-end.

Ergo, it’s perhaps safe to say that Singapore might be in a position to steal China’s thunder.