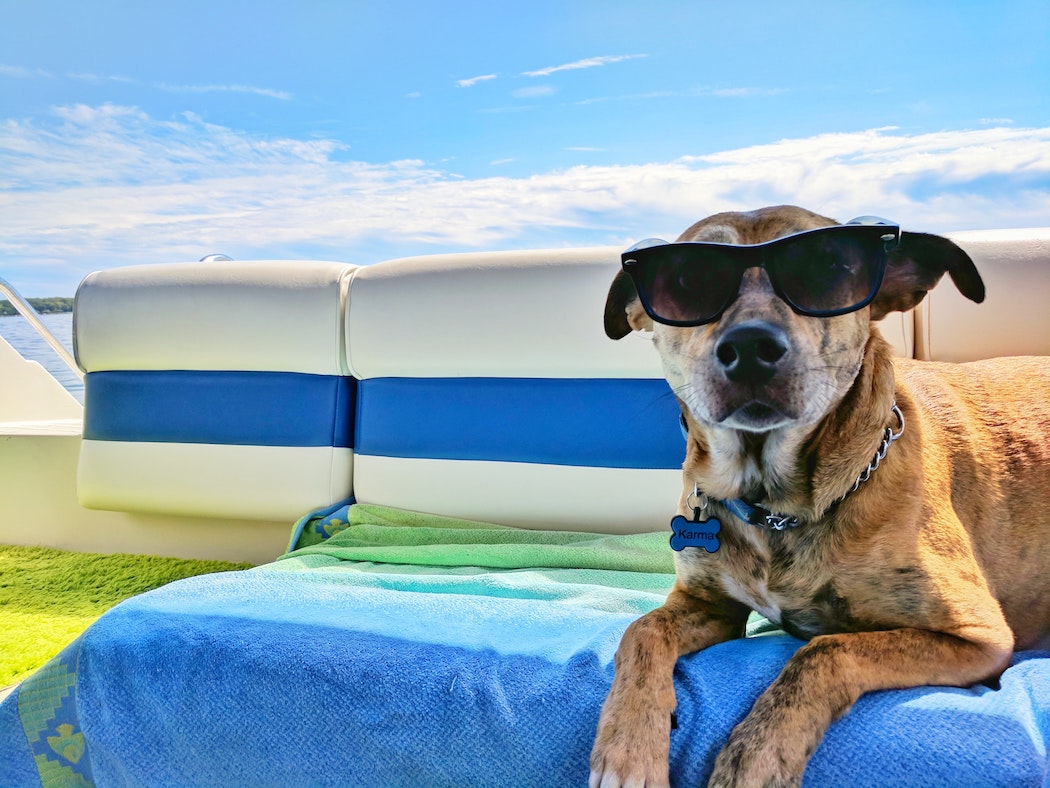 In fact, Shiba Inu has surged by more than 136% in the last seven days and by nearly 800% over the last three months. Its native token ‘SHIB’ registered 2.8 million searches on average per month so far this year. It even surpassed Bitcoin and Ethereum in average monthly searches.

According to market sentiment, most traders, even investors, want to make SHIB a part of their portfolios. In effect, crypto-exchange platforms have been seeing massive traffic of late. In one such event, the crypto-exchange platform Coinbase suffered from outages. The website was offline for over 15 minutes due to “connectivity” issues. 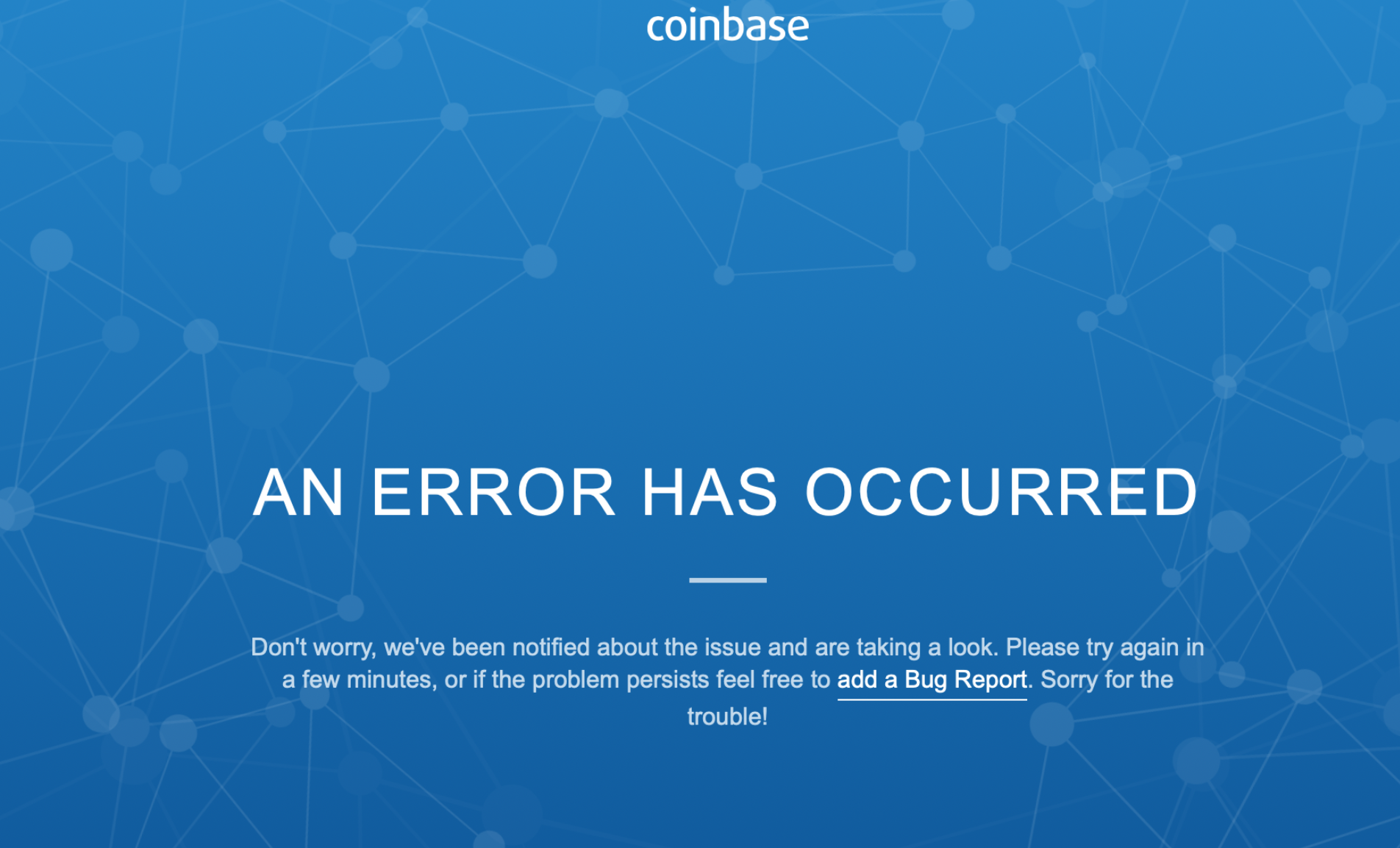 Some speculate that the severe outage was linked to unprecedented traffic caused by the Shiba Inu frenzy. Even WazirX suffered some delays following this immense demand hike.

Due to massive traffic surge in SHIB/INR market, there are delays in order execution & cancellation. We are scaling our systems in real-time to accommodate more users & will update you soon.

Trading in rest of the markets is working fine. 🙏

Joe Weisenthal, Executive Editor of News for Bloomberg Digital, touched upon this subject in his latest newsletter. DOGE is now considered boring while SHIB is considered cool. Or, to put it in his words, DOGE is now the ‘BOOMER MEMECOIN,’ whereas SHIB is just a ‘Dogecoin rip-off.’

HOW DOGECOIN BECAME THE BOOMER MEMECOIN

For the @markets newsletter, I wrote about how Doge is boring old dead money, and why other dog-tokens like Shiba Inu are what's cool right now.

Shiba Inu has a decentralized exchange ShibaSwap, which according to Joe Weisenthal, “gives users the ability to DIG (provide liquidity), BURY (stake), and SWAP tokens to gain WOOF Returns through a sophisticated and innovative passive income reward system.”

On the other hand, DOGE — like Bitcoin — “just sits there,” waiting for billionaires such as Elon Musk and Mark Cuban to tweet about it.

Of course, nominal cheapness was for awhile $DOGE's big selling point over Bitcoin and Ethereum.

But it's hard to maintain a cheapness as a sustainable edge, when it's trivially simple for any new project to just add a few zeroes to the total supply.

Also, SHIB’s executives have been developing the ecosystem as part of the Shiba Inu Phase 2 process. With SHIB ascending on the charts, blockchain Shibarium, stablecoin SHI, and e-commerce platform ShibaNet are expected to be the next steps forward. In this context, Joe Weisenthal added,

“You might still say it’s a total joke, and that there are more serious crypto projects that should be getting attention. And maybe that’s true. But as the longtime holder who goes by Shib Barbie on Twitter told me – People are always going to hate things that aren’t what they view as serious.”

“Take the MCU (Marvel Cinematic Universe) for example. There are still people who don’t consider them seriously films, despite making obscene profits and getting rave reviews,” he concluded.

Related Topics:DOGEShiba Inu
Up Next

What are the odds of Ethereum falling back under $4K again