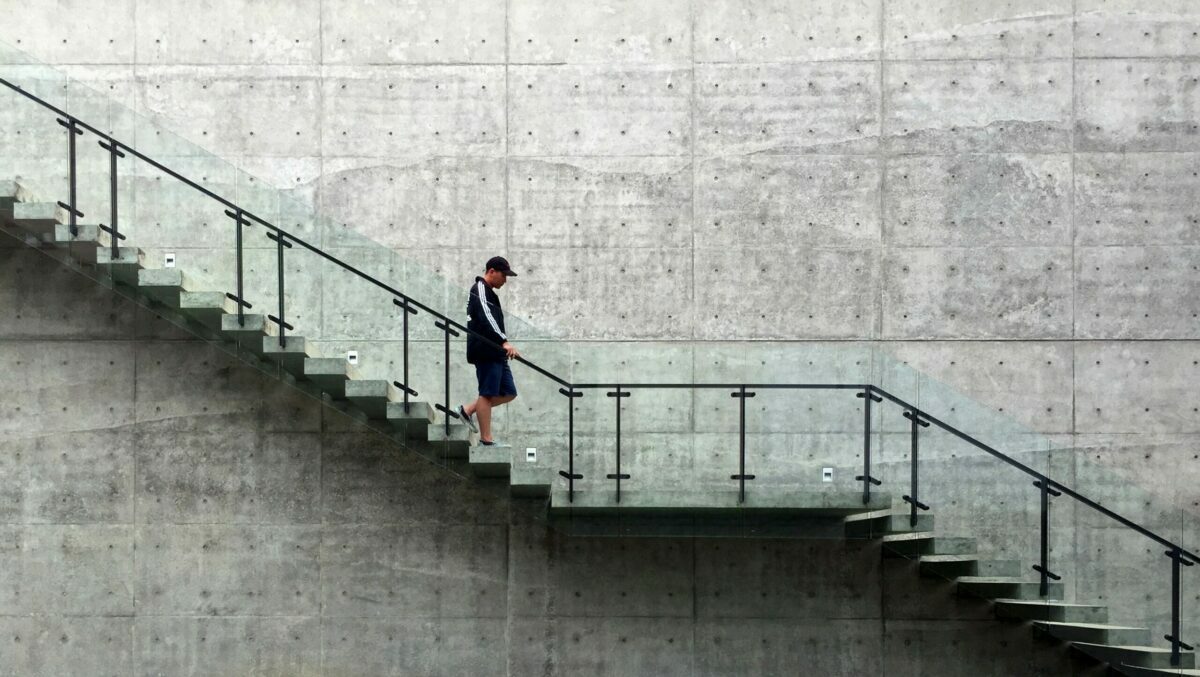 After briefly dropping down to $3888, Ethereum had registered a quick recovery to $4150 at press time. In fact, ETH looked ready to re-test its immediate resistance at $4238. However, the correction should be taken more into consideration with how on-chain fundamentals acted.

There might be multiple factors in play at the moment, factors that may play a vital role in dictating the price direction for Ethereum.

Is a $4k return inevitable for Ethereum?

At the moment, Ethereum’s price position is ready for a classic short entry after the asset failed to breach the resistance at $4238 initially. The crossover between the 20-MA and 20-EMA also seemed to highlight bearish pressure which is insightful to how the asset may react in the next few hours.

However, irrespective of market structure, the on-chain development taking place over the last 24 hours also seemed to picture a bearish outlook.

According to CryptoQuant, the ETH exchange leveraged ratio and Open Interest for Ether remained at an all-time high range and did not reset following the corrections. The initial drop in prices was identified due to the over-leveraged markets, hence, the current condition suggests another capitulation event isn’t out of order.

With respect to active addresses, a bullish divergence was observed between the price and the activity as it hit a 3-week high on the charts.

Now, there are a couple of situations where the price may react in the short term and it would all depend on market momentum.

In line with the aforementioned observation, a correction down to $4000 is likely for Ethereum, but a period of consolidation in the current range is also viable. With the current drop and rise, market momentum will be more divided between profit takers and hodlers as sentiments would be a little skewed and dis-balanced.

A strong bullish narrative will be confirmed for Ethereum if a 4-hour candle positively closes above $4238. However, the likelihood of that is minimal after the recent collapse. Hence, waiting for another re-test at $4,000 should be considered since ETH looks to re-settle its base for a long-term bullish leg.

Does SHIB, the ‘Dogecoin rip-off,’ have any advantages over the ‘boomer memecoin’

What you should know about where AAVE can cushion its losses