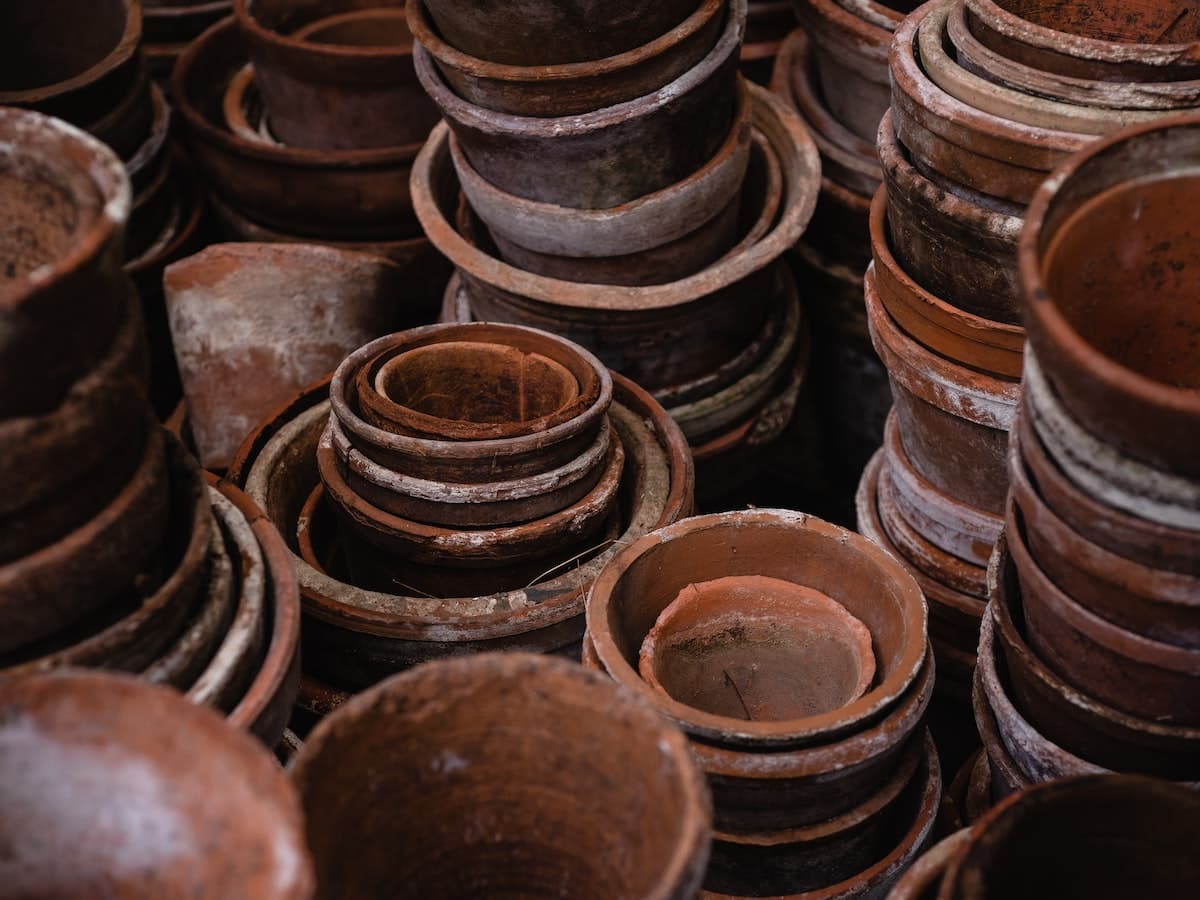 As per a local media report on 12 December, South Korean authorities have tracked down Terraform Labs co-founder Do Kwon. Allegedly, Kwon moved to Siberia after leaving Singapore in September.

There was a global manhunt for the Terraform Labs co-founder since Terra’s [LUNA] collapse in May 2022. South Korean authorities received a tip about Kwon’s whereabouts, which led them to find that he was in Serbia.

South Korea tracking down Do Kwon for months now

South Korea’s Ministry of Finance was in the process of requesting cooperation from the Serbian government at the time of writing. If Do Kwon does turn out to be in Serbia, it remains to be seen if any legal strings can be pulled to try to extradite the Terraform Labs founder.

Initially, officials had presumed that Do Kwon was hiding in Singapore. However, it was soon discovered that he flew to Dubai and was in transit to an unknown destination. At the end of September 2022, news broke out that Interpol had issued a Red Notice against him. However, his name did not appear on Interpol’s Red Notice database.

Kwon has repeatedly denied that he is in hiding. He remained active on Twitter over the last few months. Most notably, he was sharing his two cents on how FTX co-founder Sam-Bankman Fried allegedly manipulated the crypto market. His actions led to the collapse of FTX’s ecosystem.