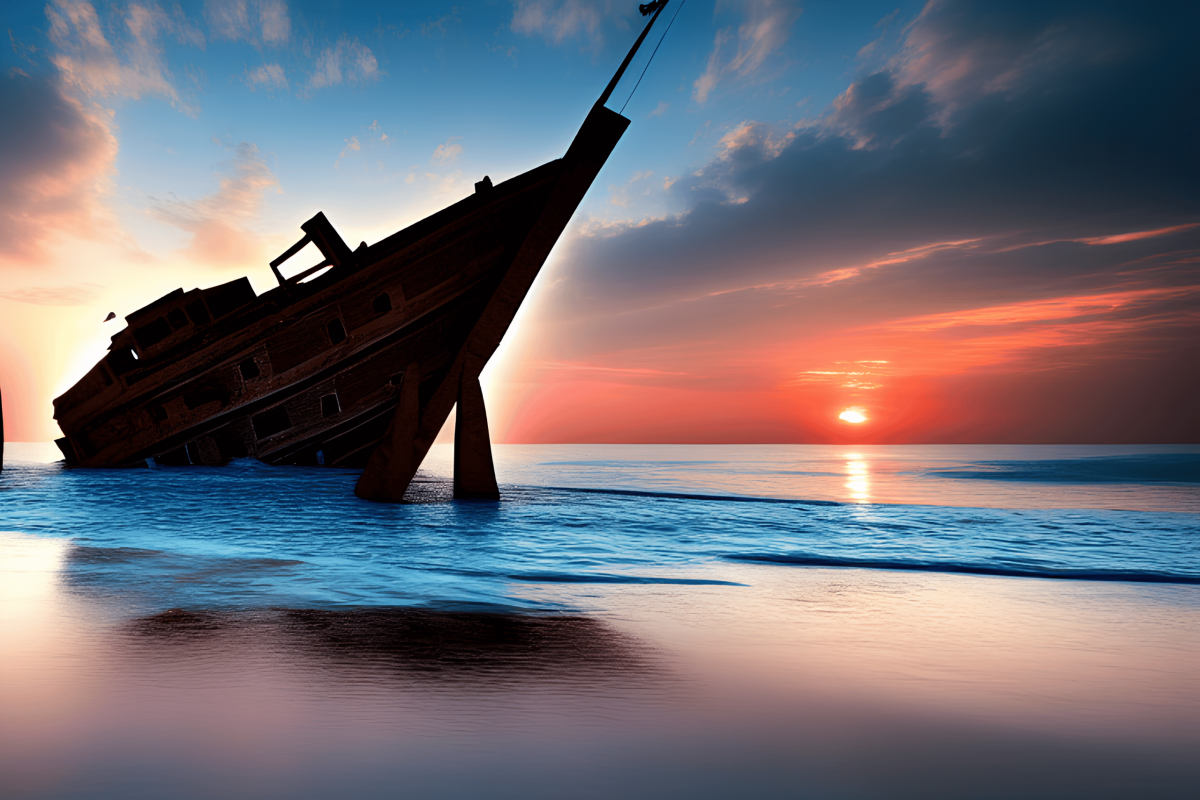 If you have been closely watching Ethereum in the last two weeks, you may have noticed a lot of lateral price movement. While this reflects the current overall state of the entire crypto market, ETH might be about to experience some volatility this week.

What does it mean for ETH?

An increase in these addresses confirmed multiple things about ETH. There was a decent demand for the cryptocurrency at its press time level and investors were accumulating the token. A notable observation that might be in support of this observation was the surge in active addresses in the last few days.

The observation aligned with the surge in the number of addresses holding over 10 ETH. An upsurge in Ethereum’s network growth was also observed at around the same time. Interestingly, ETH’s mean coin age regained its upward trajectory after previously achieving some downside.

Perhaps this was confirmation that ETH investors were choosing to hold on to their ETH rather than taking short-term profits. Additionally, the derivatives market may provide an ounce of clarity over the current situation in terms of ETH demand.

Ethereum’s open interest in the derivatives market managed to achieve a sizable uptick in the last five days. This confirmed that the derivatives demand was gradually recovering. Furthermore, this move could be considered as a sign of returning price volatility.

It was also worth noting that ETH’s estimated leverage ratio increased during the same time. This was important because leverage is one of the reasons why the crypto market is so volatile. The return of leverage underpins higher investor confidence.

A head full of expectations

ETH’s price action remained relatively unchanged despite the observed changes suggesting that healthy demand was gradually recovering. As of 11 December, ETH traded at $1,265, which was still within the same narrow range where it had been trading since the start of the month.

Low volatility and a lack of strong demand were the prevailing underpinnings of the market state. But this was a temporary stage in the crypto market. It was however, clear that top addresses anticipated a bullish recovery.

This was a fair expectation given that prices were still heavily discounted. But, investors should take note that the probability of a bearish shock was still highly probable.

Does the Terra CEO Do Kwon have a new hiding place? Authorities claim that…