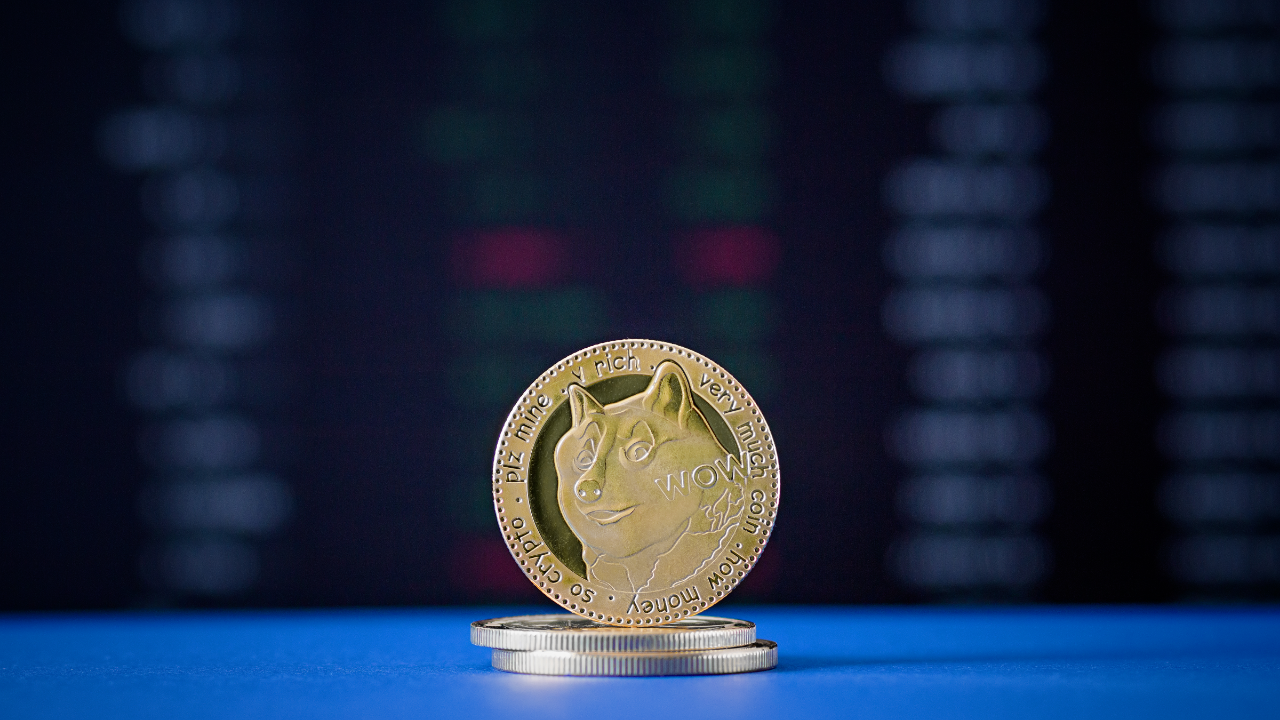 As anticipated by a previous article, DOGE saw recovery from its long-term support and recovered towards the $0.12-mark after testing its Point of Control (POC, red).

Now, a close below its immediate trendline support has positioned DOGE for a near-term pullback towards the $0.11-zone. With the $0.12-mark posing as a strong barrier, the bulls still need to ramp up volumes to find an unrestrained rally above its 20 EMA (red).

Since its October highs, the alt has declined by over 70% as it gravitated to its ten-month low on 24 February. During this downslide, the 50-EMA (cyan) was a strong selling point that reversed most bullish recovery attempts.

The downfall led the meme coin to lose the crucial $0.1213-mark, one that the bulls defended for over ten months. The latest recovery saw a falling wedge breakout after the alt reversed from its long-term support. As a result, the price jumped above the seven-week POC.

Going forward, any close below its immediate trendline support could lead to a test of the $0.11-mark before the alt picks itself up from its long-term support. Also, the 20 EMA and 50 EMA were still slightly overstretched. Thus, keeping up the bullish resurgence hopes alive in the days to come.

The RSI struggled to cross the midline and continued to display an edge for the bears. Any further retracements would find a base at the 40-mark. Further, the CMF marked lower peaks over the last week while the price action broke out of its reversal pattern.

This trajectory revealed the underlying intentions of the sellers and affirmed a bearish divergence. Thus, a further fall towards the $0.11-zone is conceivable before a possible lift-off.

Keeping in mind the bearish divergence of price with the CMF, a retracement towards the $11-zone seems likely before the alt picks itself up to topple the 20 EMA. Also, the dog-themed coin shares a 26% 30-day correlation with the king coin. Thus, keeping an eye on Bitcoin’s movement could complement these technical factors.