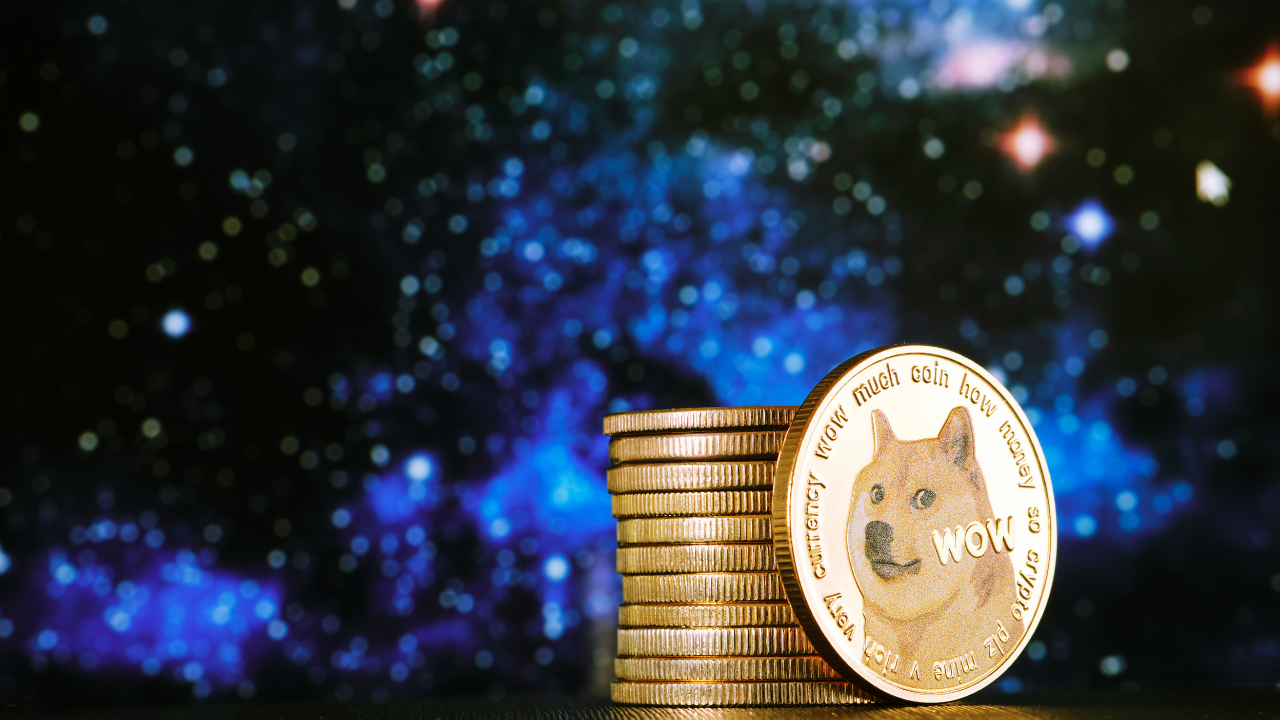 Dogecoin (DOGE) oscillated between $0.3261 and $0.1456 for over nine months until the bears flipped the $0.1456-mark from support to resistance on 22 January. This bearish phase continued its trajectory in a down-channel (white).

Now, with the price approaching its long-term support and forming a falling wedge (reversal pattern), DOGE could eye at a recovery towards the $0.12-zone after testing its Point of Control (POC, red) at the $0.11-level. At press time, DOGE traded at $0.1122.

Since its October highs, the alt has declined by over 69% as it plunged towards its ten-month low on 24 February. During this phase, the 50-EMA (cyan) was a strong selling point, one that shunned most bullish recovery attempts.

The downfall led the dog-themed meme coin to lose the crucial $0.1213-mark that the bulls defended for over ten months. The latest bearish saw a falling wedge after the alt reversed from its then supply zone at the $0.135-mark. Furthermore, the price declined below the seven-week POC towards the $0.11 11-month support.

From here on, while the distance between the 20 EMA (red) and the 50 EMA has slightly overstretched, DOGE would most likely look for a revival from its immediate support. Should the bulls dwindle, any fall below the $0.11-mark could cause a major fallout before the buyers step in to trigger a recovery towards the $0.12-mark.

In the last three weeks, the RSI has been keeping its 34-mark base intact. Also, over the last two days, it saw a slight uptrend, reaffirming the intentions of the buyers to keep the support sturdy. Now, recovery from this level could be likely in the coming days.

Furthermore, the CMF saw a bullish divergence with the price as it witnessed an uptrend in its troughs. This reading entailed the increasing money flows into the crypto and kept the revival hopes alive in the near term. Nevertheless, the distance between the DMI lines depicted a strong bearish vigor. But its ADX still could not reveal a strong directional trend for the alt.

DOGE saw a bullish divergence with the CMF and a reversal pattern on its daily chart. Further, with the overstretched situation on its 20/50 EMA’s, a bullish revival in the coming days seemed likely.

However, the meme coin shares a 62% 30-day correlation with the king coin. Thus, keeping an eye on Bitcoin’s movement would be vital to complement these technical factors.