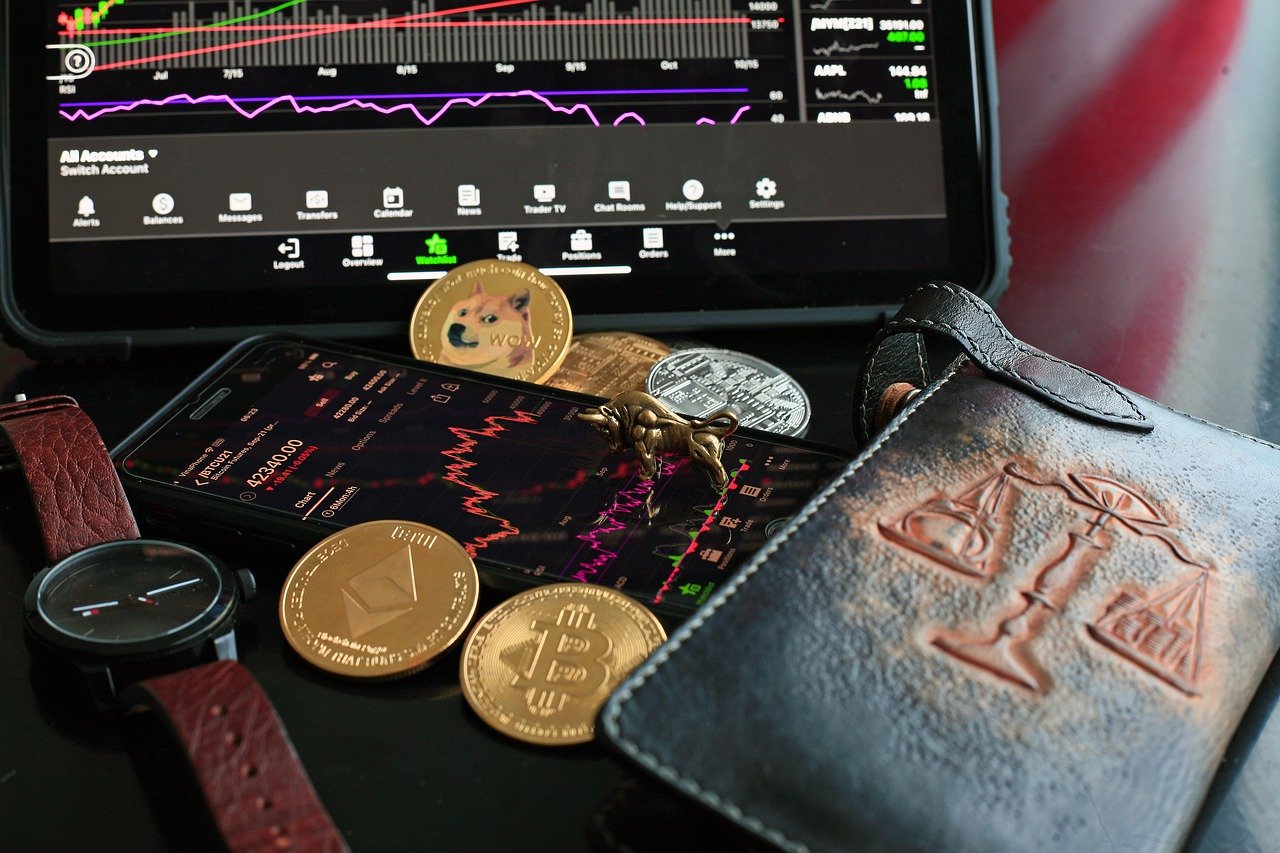 As the overall cryptocurrency market witnessed a slight plunge in its market cap over the last day, altcoins like Dogecoin, Binance Coin, and Tezos favored the sellers in the near term.

Dogecoin started to display signs of correction after a bullish trajectory while Binance coin and Tezos hinted at a decreasing bullish strength.

DOGE traversed within a rising wedge over the past two months until it hit its seven-week high on 25 October, hours after Elon tweeted in favor of the altcoin by stating it as the ”people’s crypto”. Over the last day, DOGE witnessed a minor correction and consolidated with the resistance capped at $0.2719 and found strong support at $0.2320.

At press time, DOGE traded at $0.2577 and noted a nearly 1% decline on its charts. However, the coin assumed an upward trajectory by registering higher highs on its bullish trendline over the past week.

The Relative Strength Index plunged and stood at the 48-mark, indicating a slight preference for the sellers. Also, MACD affirmed a bearish vigor by heading downwards. Nevertheless, the +DI line was bullish as DOGE bulls displayed their pressure.

BNB oscillated within a narrow range since the past week after breaching its immediate support at the $481-mark. BNB bulls pushed the resistance point to the $505-mark and displayed constant pressure.

However, key technical indicators marginally favored the bears as they aimed to find new support at the $466-mark. At press time, BNB traded at $480.8 and saw a 0.30% decline over the last 24 hours.

The RSI was below the half-line while MACD and Awesome Oscillator flashed red signals. Furthermore, the +DI line was below the -DI line, affirming the preference for the sellers. However, the ADX reading of 11.3 highlighted the lack of directional strength in the market.

The altcoin traded at $6.536 and registered a nearly 3.2% loss over the past day. Since 4 October, XTZ fluctuated in a downtrend, as displayed by the lower lows marked on its trendline. XTZ bears exerted constant pressure by pulling the support to $6.33.

If the bulls fail to counter the pressure, the bears aim to lower the support at the $5.9-mark.

The RSI witnessed a dip of over 20 points over the last day, depicting a rapid decrease in buying strength. Besides, The Awesome Oscillator also flashed red signals. Furthermore, the DMI lines displayed a bearish crossover and confirmed the previous readings.

Cosmos: Traders can long ATOM here before the next upswing