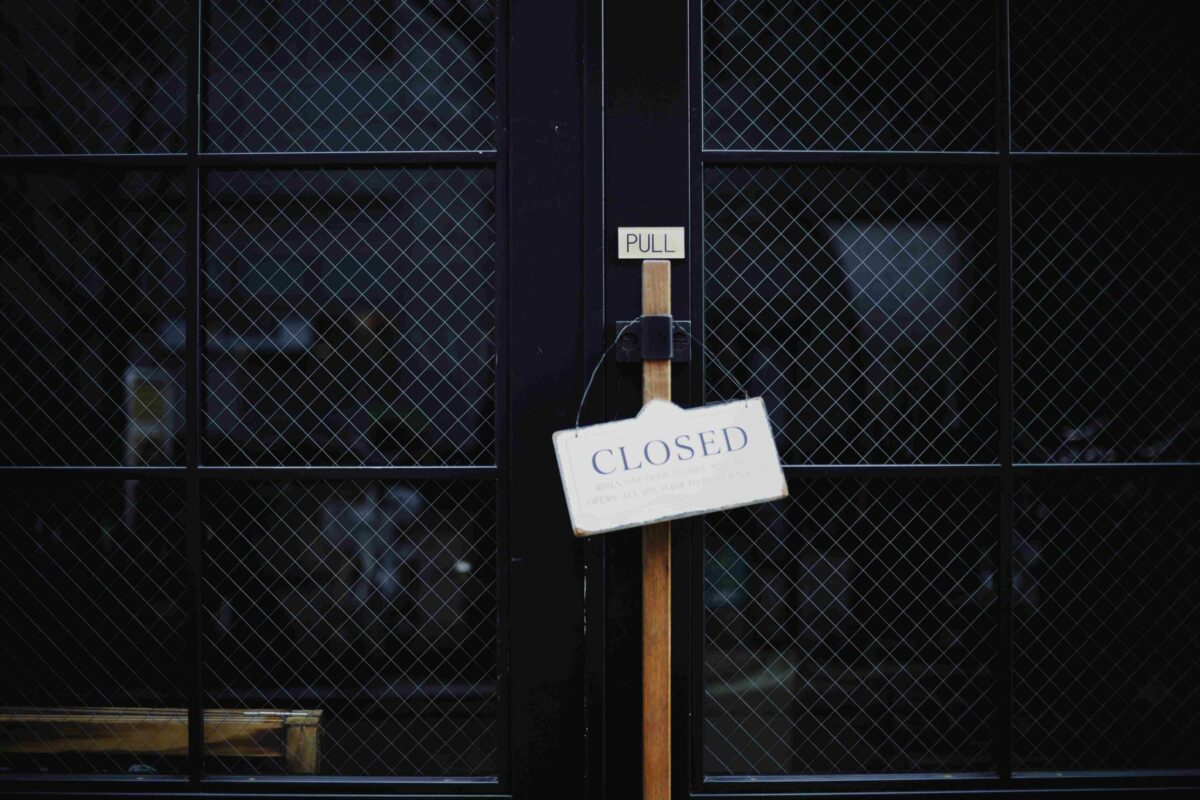 A few months back, the Bitcoin industry was slapped with another ban from China. It wasn’t a new occurrence either, with multiple bans surfacing over the years. However, it specifically restricted the BTC mining sector in the Chinese provinces. The ban possibly played a cascading role in Bitcoin’s corrections during May 2021, fueling numerous FUDs.

With China responsible for 2/3rd of the mining power at one time, the sudden shutdown of mining farms catalyzed speculations that BTC’s price would crash heavily in the following weeks. In fact, some even speculated that BTC will possibly drop down to $10k-$12k.

With the digital asset trading well above $60,000 now, the narrative couldn’t be more different at the moment.

With miners rushing out of Chinese provinces in May 2021, the mining industries of the U.S, Western Europe took it as an opportunity to maximize their influence. Bitcoin’s price dropped down to $29,000, but mining was still profitable in terms of long-term generation. U.S crypto-miner Greenidge is currently getting ahead of everyone else.

Reports suggest that Greenidge Generation Holdings Inc. has announced a ramp-up of its operations across the United States. It has more than doubled its Bitmain order from 10,000 units of S19j Pros miners to 22,500 units, which are expected to be delivered in the second and third quarters of next year.

However, that isn’t the crux. The current situation is that mining FUD is no longer relevant in the current macroscopic environment. Let us explain.

Can we put Bitcoin fear behind us?

One of the main criticisms leveled at Bitcoin mining is the notion of centralization. As previously mentioned, China was responsible for a huge portion of Bitcoin mining and it led to several conjectural concerns.

However, after the mining ban in China, it took the industry less than 6 months to recover back its hashrate levels. 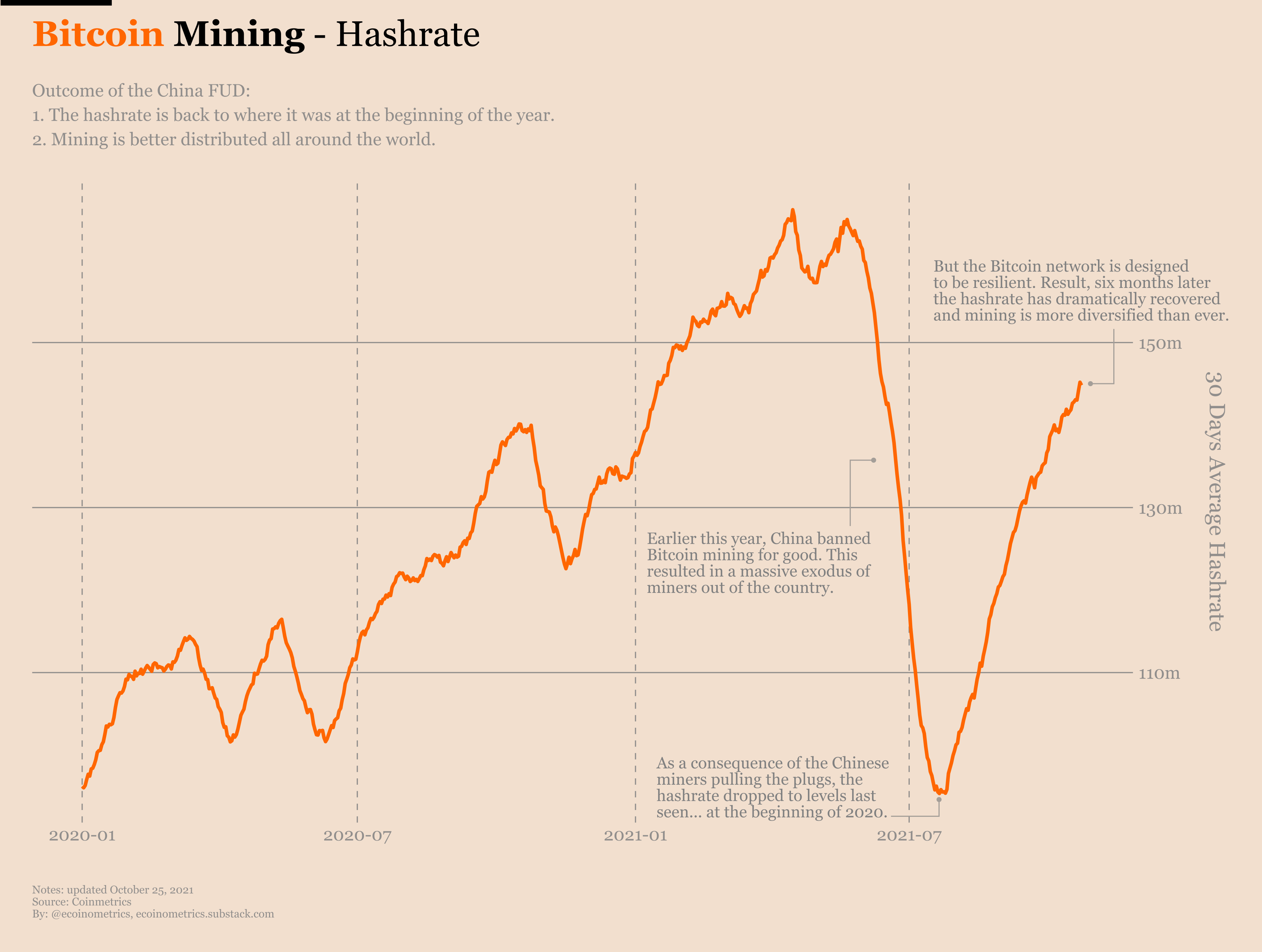 After the bottom in July, the hashrate has jumped and is above 150 TH/s again. It proved the fact that the Bitcoin network is designed to be more resilient and that demand for Bitcoin mining is more universal than previously expected.

With the likes of the U.S, Canada, Kazakhstan all contributing to mining at the moment, the shroud of centralized mining is all but lifted.

China’s FUD has precipitated havoc across the Bitcoin market multiple times over the past few years. Ergo, it is fair to say that the digital asset industry may be putting these concerns in the rear-view window now.