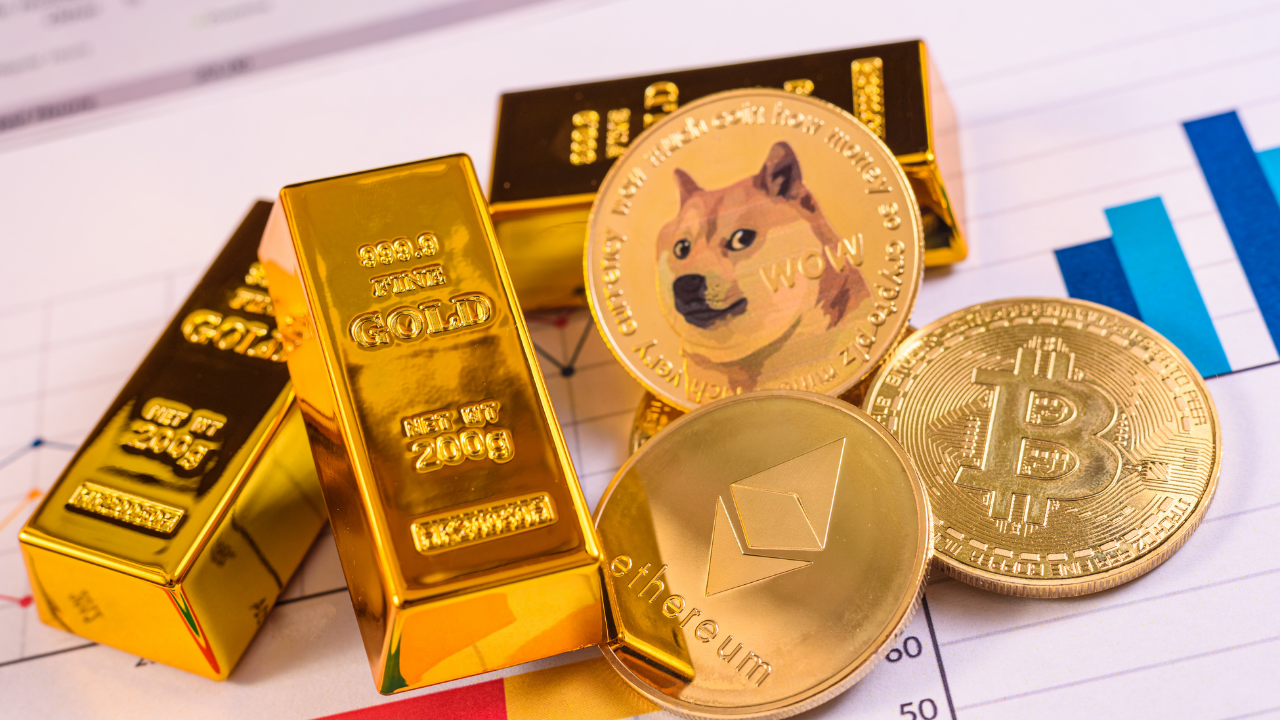 Market leaders Bitcoin and Ethereum were yet to recover key levels post the recent sell-off, with BTC trading at around $41k and ETH at $3,100 at the time of writing. Altcoins like Dogecoin and Zilliqa revealed similar behaviors while their near-term technicals slightly tilted in favor of sellers.

On the other end of the spectrum, Bitcoin Cash saw an overbought RSI after breaking out of its descending channel.

Since the bears provoked a test on its year-long floor at the $0.11-level, DOGE saw a consistent recovery. The alt saw a nearly 29.97% ROI over the last month while it reclaimed the vital $0.136-support.

The recent bearish rally pulled DOGE below its EMA ribbons while the sellers push for an advantage. As a result, the Supertrend changed its stance to red and displayed a bearish preference.

At press time, DOGE traded at $0.1393. The RSI hovered below the mid-line for the last few days but could not a close above the 50-mark. The MACD lines depicted a slight increase in buying force. But its lines were yet to jump above the zero-line to confirm a change in current momentum.

As the bullish momentum saw a comeback, BCH sharply rose to reclaim the lost $356-mark. After a two-week consolidation period, the bears quickly propelled a down-channel (white) retracement.

BCH lost over 23% of its value between April 5 and 12. However, the two-month trendline support assisted the alt to revive from the $294-mark. While the buyers recovered their previous losses, the 20 EMA (red) headed north.

At press time, BCH traded at $344.2. The overbought RSI saw a pullback from near the 70-level. With the -DI line refusing to change its direction toward the north, the buyers have a short-term edge.

ZIL’s recovery halted at the $0.22-resistance, and the cryptocurrency has been in a slump ever since. Like most other alts, ZIL fared poorly after the broader market sell-off. Its price suffered a nearly 51.3% loss in the last two weeks.

This descent marked a falling wedge (white) on its 4-hour chart. Now, a close below the upper trendline of the wedge could propel a 200 EMA (green) retest.

At press time, ZIL traded at $0.1108. The CMF kept testing the 0.22-support while struggling to find an unconfined rally above the zero level. It needed to overturn its immediate trendline resistance to avoid reconfirming a bearish divergence with price.

Chiliz’s cup and handle pattern; here’s what should traders expect