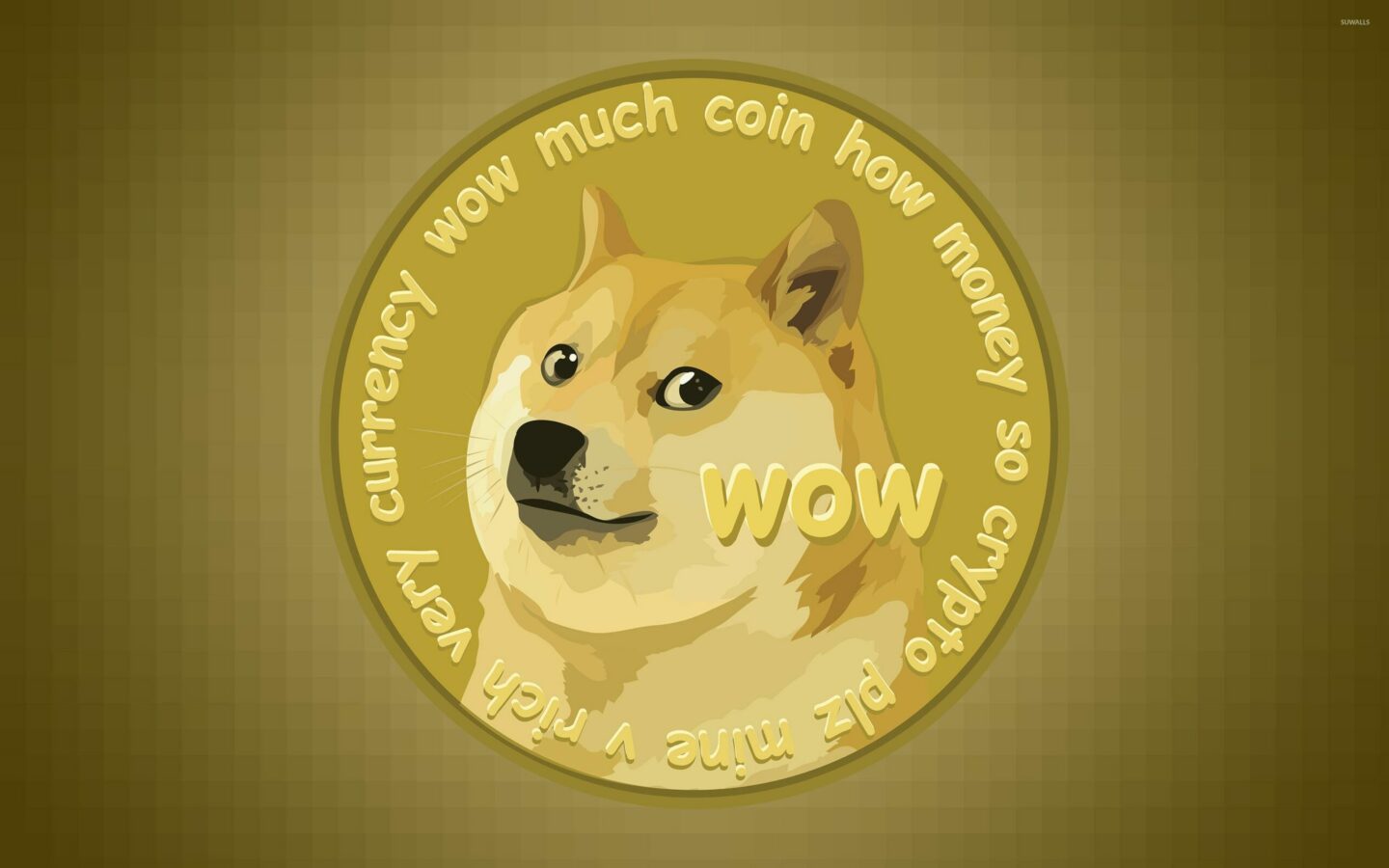 As the total market capitalization jumped by almost 6% in the last 8 hours, many altcoins along with Bitcoin made some significant increase. The DOGE market saw a positive momentum today rising by 8.6% in just 4 hours and a similar movement is expected as the community celebrates “Dogefather” Elon Musk’s birthday. Cardano and Filecoin too made some decent gains despite not being the talk of the town. 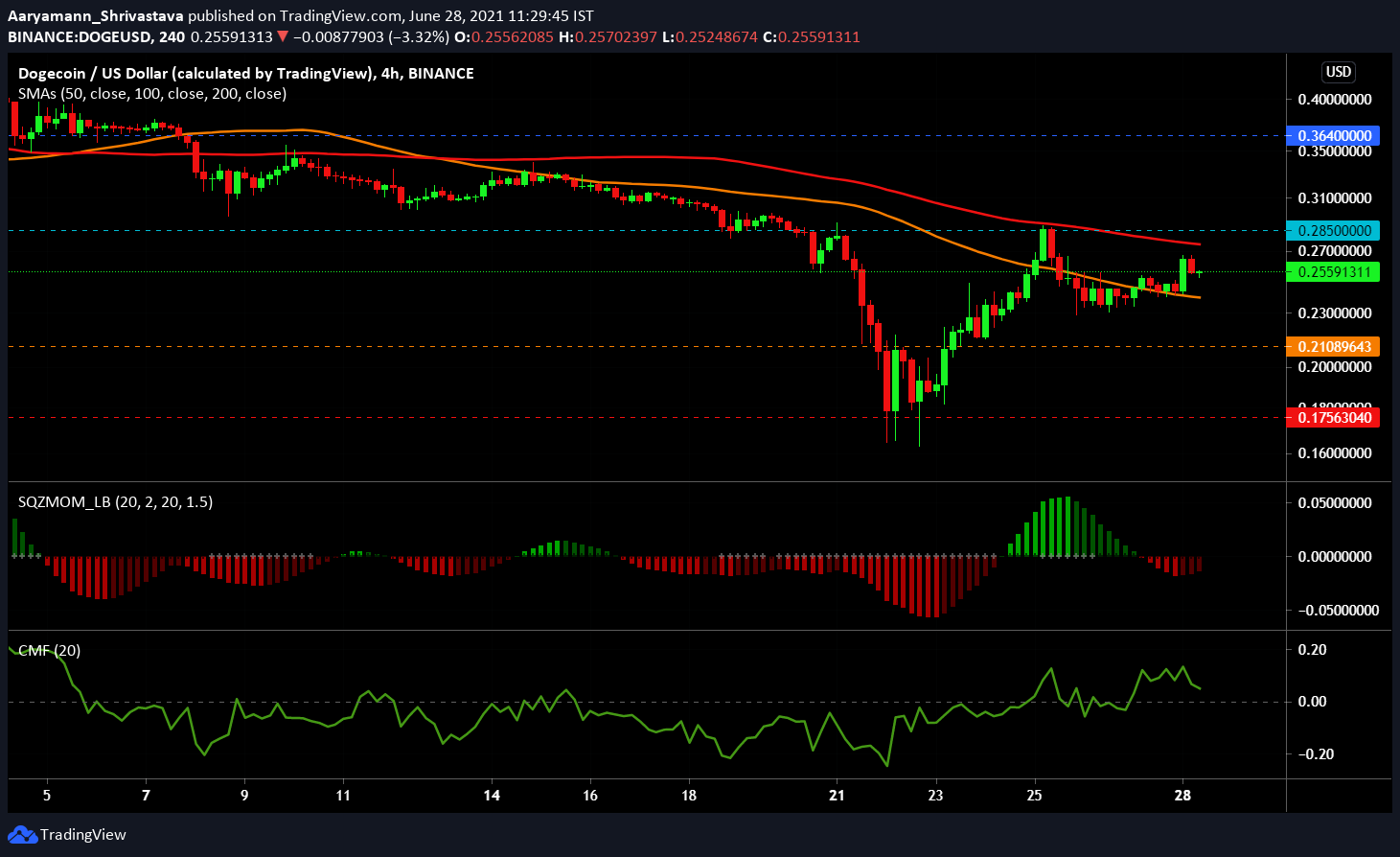 By continuing with its sideways movement, Dogecoin kept its investors at peace. The coin rose sharply in the early hours of June 28 to trade at $0.255 at press time. Simple Moving Averages lines continued to move as expected and displayed mixed signals. The 50 SMA (orange) line remained in the support position, whereas the 100 SMA (red) line was above the candlesticks acting as resistance. If this gap closes soon and DOGE moves above the 100 SMA line, some positive momentum can be expected.

On the Squeeze Momentum Indicator, bearish pressure could be seen receding due to the appearance of dark red bars. An active squeeze (black dots) remained present on the indicator. Chaikin Money Flow displayed capital outflows taking precedence at the moment as the indicator moved back towards the bullish-neutral territory. 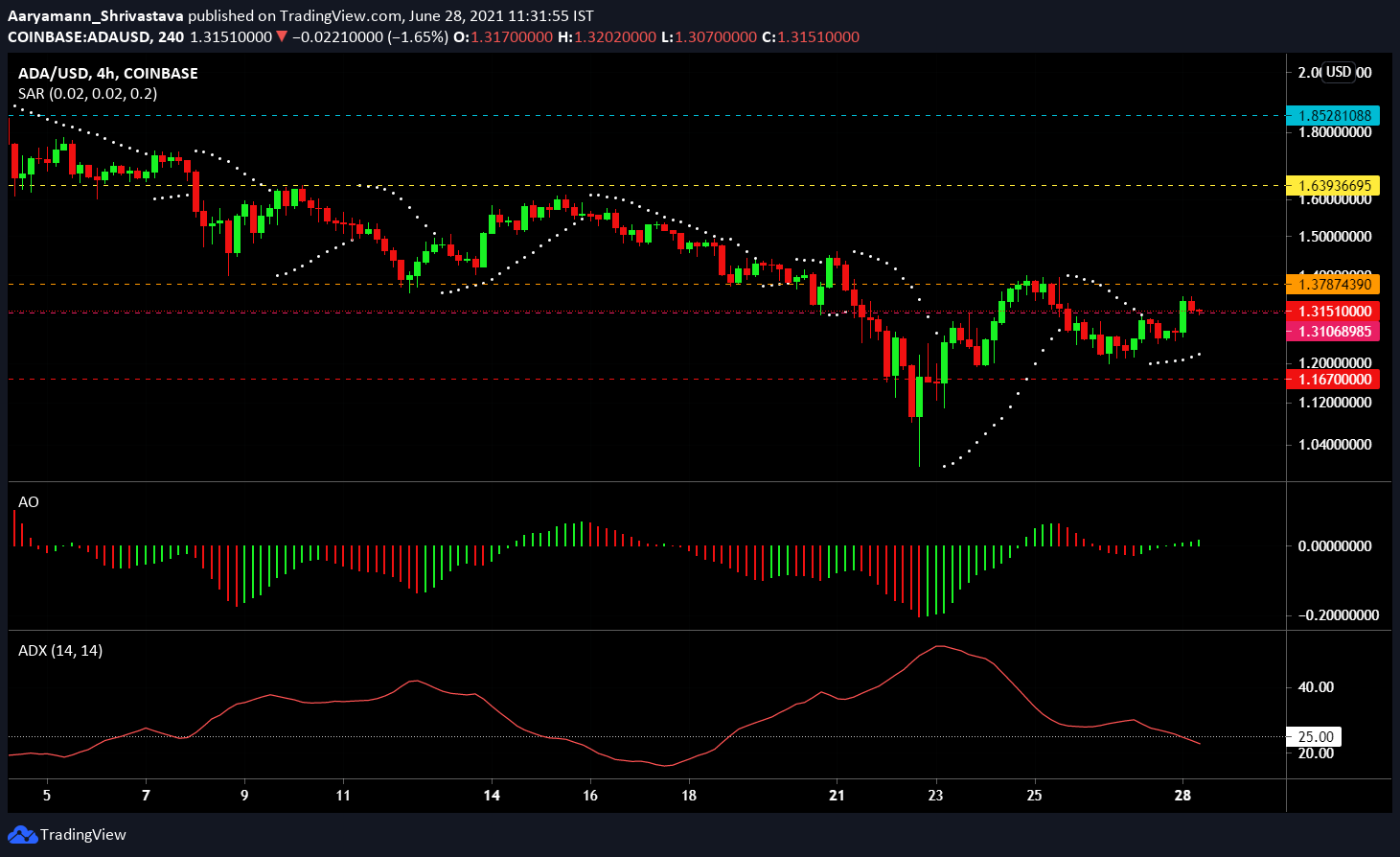 Despite a brief drop on June 22, Cardano came back up after the June 27 rise and placed the coin above $1.31, flipping it into support from resistance. Trading at $1.315, the coin could even flip $1.37 into support. Awesome Oscillator showed bullish momentum rising on the 4-hour chart, as green bars lit up the indicator.

An active uptrend could be observed on the Parabolic SAR as the dotted line remained present under the candlesticks. This uptrend is likely to continue. This is supported by the present movement of the Average Directional Index (ADX). The red line indicator fell under the 25.0 mark turning highly less directional, which is a good sign for the coin as it gives ADA some room to rise.

Stronger market cues are necessary to take the coin further up.

Filecoin’s volatility had been consolidated under $59 this week. In the last 4 days, the coin tested both – its support as well as resistance – but to no avail. Trading at $55.8, the coin seemed to be heading towards the resistance once again. Bollinger Bands began to converge slightly as observed at the time of writing. The basis was in a support position which hinted towards a positive price action in case of any sudden volatility.

The MACD exhibited a bullish crossover as the histogram behind displayed bullish momentum rising. Finally, the Relative Strength Index (RSI) moved into the bullish neutral territory. The purple line indicator had been rising for almost a week and signals towards a similar movement.

If the coin picks up pace, it could potentially go up further.

Which is more profitable? To HODL Dogecoin or exit?

Worried about Dogecoin? Here’s what could trigger the next rally