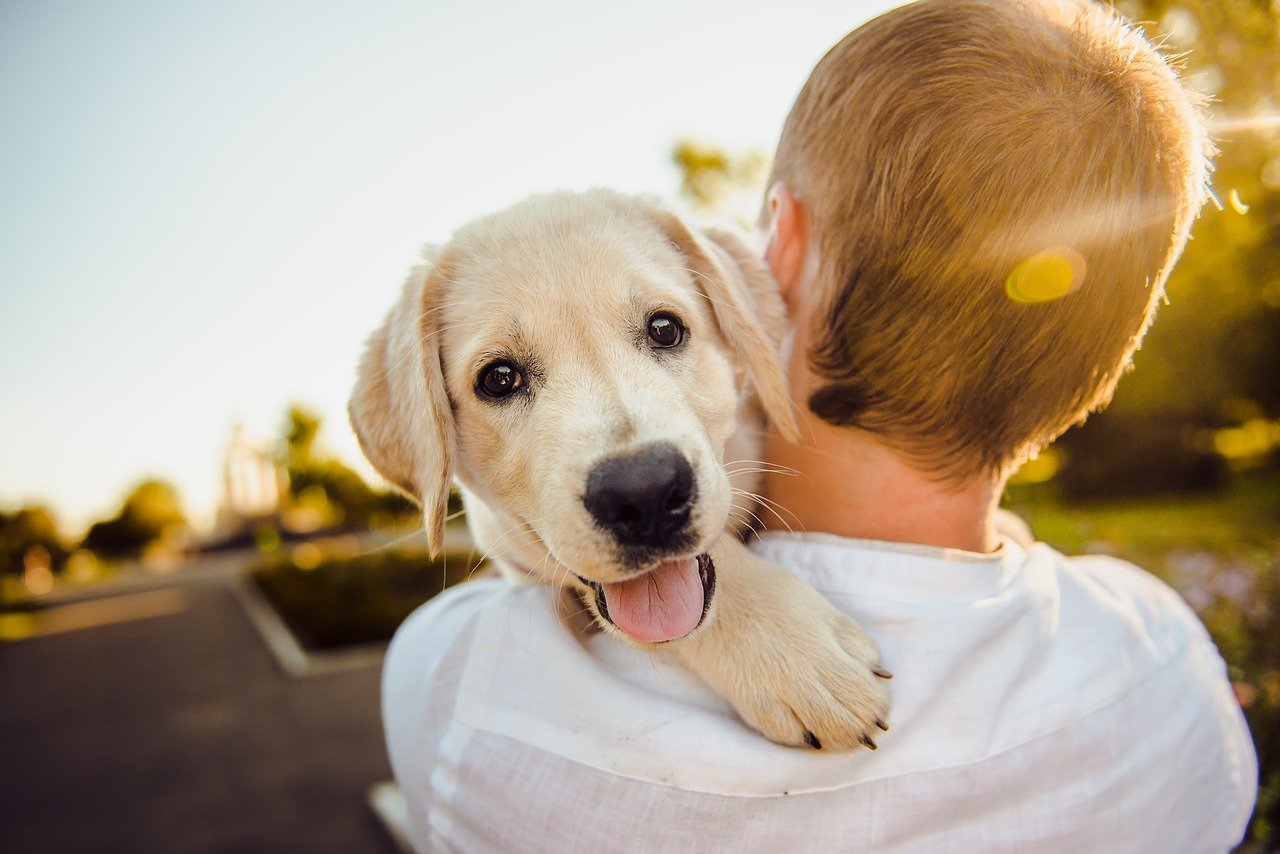 Dogecoin’s price has run amuck in 2021. Year-to-date gains of 4400% have bested most of its counterparts and the coin’s popularity continues to grow within the crypto-community. While the crypto sell-off-over a month ago crippled DOGE’s bullish trajectory, bulls have been making inroads towards recovery over the past few days. At the time of writing, Dogecoin was being traded at $0.257 and up by 5% over the last 24 hours.

Dogecoin witnessed a hard reset after prices fell to a 2-month low of $0.16 on 22 June. A 76% surge soon followed as DOGE pushed north towards $0.288. The presence of 100-MA (blue) along the aforementioned ceiling capped an extended rise and sellers regained control. Doge’s next pitstop came at a higher support level of $0.229, which was an encouraging sign.

Now, trading within an ascending channel, prices could push even higher on the back of a bullish broader market but bear in mind that the 100-MA was still in play. A close above this moving average line and $0.288 resistance could trigger the next rally in the market, in which case $0.341 would be targeted by bulls. This area also clashed with the daily 50-MA (not shown) and any further upside could be countered by selling pressure. If a breakout is denied above the 100-MA, prices could find a resting ground at their 4-hour 50-MA (green) around the $2.44-mark.

The MACD rose above equilibrium for the first time since 2 June as buying pressure aided prices. Its histogram also noted the buildup of bullish momentum. Directional Movement Index also highlighted a bullish trend, although the -DI line did inch closer to the +DI line. A bearish crossover could indicate a shifting trend in the market. Relative Strength Index was more measured and held a neutral position.

DOGE’s mixed signals made it arduous to pinpoint its next resting ground and while the market did tilt towards buyers at the time of writing, the trend could easily shit over the coming sessions.

Dogecoin had a narrow window to snap an extended rally. A close above $0.288 could result in another 15% jump towards $0.341. If sellers return over the next 24 hours, prices could move back towards their 50-MA and a defensive line of $0.244.

Another reason why Bitcoin ‘should be on everyone’s portfolio’