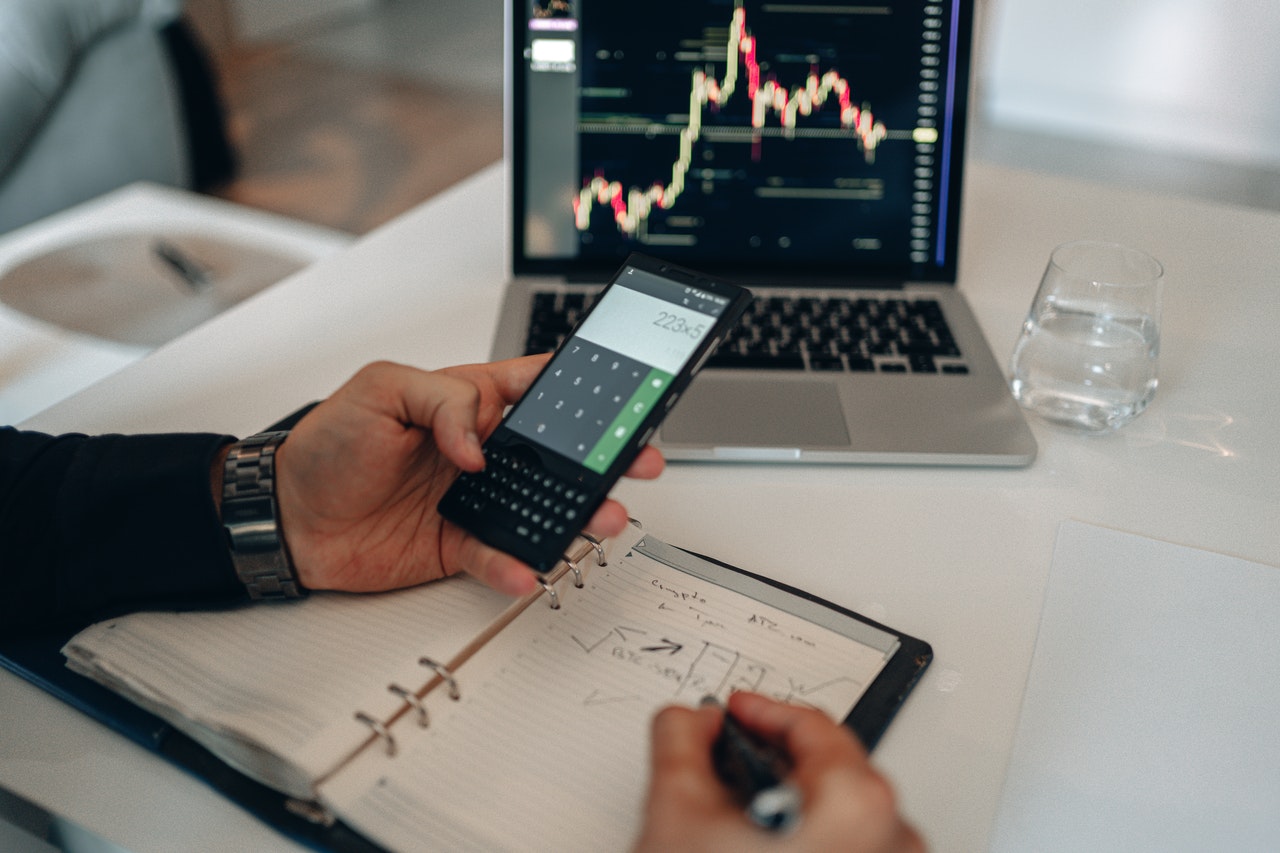 Over the past three days, bulls managed to recover nearly half of the value lost during the massive sell-off on 3 December. As a result, Dogecoin, Chainlink, and Ethereum Classic noted daily gains. However, they struggled to gather high trading volumes.

DOGE propelled its long-term bearish drift as the price action plunged to poke its 33-week low on 3 December. After hitting its 11-week milestone on 28 October, the alt marked a descending triangle that transposed into a down-channel on its 4-hour chart.

Bulls attempted an early December recovery but failed to hold their ground. After retesting it twice, DOGE bears finally snapped the four-month resistance at the 0.197-mark post an up-channel breakdown.

Even though the bulls slipped, they ensured the 7-month support at the $0.161-mark. Consequently, DOGE bulls managed to push clear the 20-SMA (red) hurdle.

AT press time, DOGE traded 75.5% below its ATH at $0.1798. The RSI touched its 24-week low on 3 December. It showed some revival signs, but a bearish divergence (white trendline) between the price action and RSI depicted a possible near-term bullish setback. On the flip side, the MACD displayed the recently increased bullish momentum.

LINK parted ways from its bullish trend (since July) after an up-channel breakdown and poked its 19-week low on 3 December. After hitting its six-month high on 10 November, the bulls lost their vigor as the bears ensured the 29-week resistance at the $34.9-mark.

The RSI touched its record low at the 19.07-mark on 4 December. Since then, it showed some revival but could not cross the midline. Further, the DMI visibly chose the sellers with a high directional trend. Now, LINK bulls will have to propel increased volumes to avoid a likely fallback from the $20.86 hurdle.

The bulls needed to sustain the 19-week support at the $44.7-mark. But they failed to uphold that level causing a further breakdown toward its seven-month low at $28.12. The bulls, however, managed to revive the seven-month support at the $37.68-mark.

Consequently, at press time, ETC traded at $39.21 after noting a 6.48% 24 hour gain. After dipping to the 12-mark, the RSI showed revival signs over the past four days. Also, the MACD projected a near-term bullish comeback as the price action crossed the 20-SMA level (red).

Related Topics:DOGEETCLINKPrice Analysis
Up Next

Bitcoin mining is lucrative, but ‘dangerous to be confined to one country’