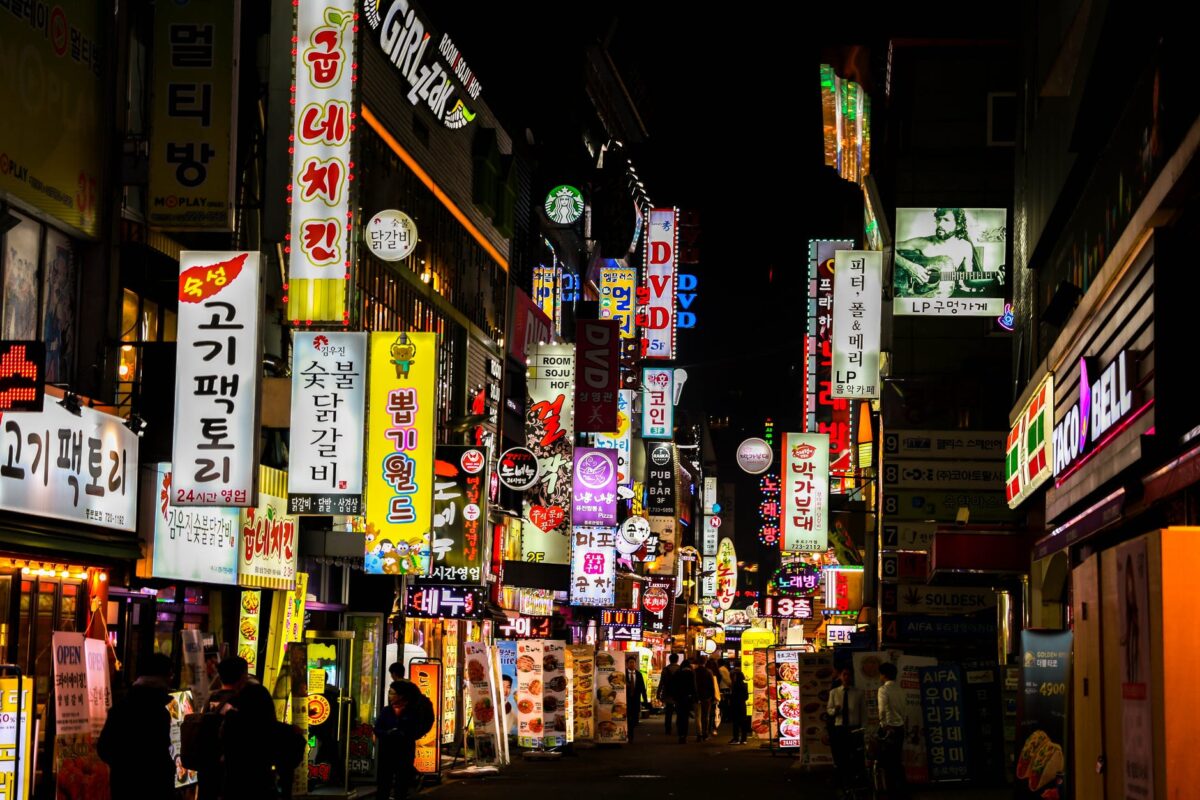 The National Tax Service of South Korea is increasing its efforts toward combating tax evasion and is now cracking down on the use of cryptocurrencies for illicit activities. As reported by The Korea Herald, the agency identified more than 2,400 tax evaders who used cryptocurrencies to hide assets worth over 36.6 billion won ($32 million) from the government.

“Starting a special tax investigation on small businesses with small appearances is not infrequently related to slush fund raising or tax evasion by the company’s CEO,”

In fact, the said probe was initiated in early November and is set to conclude no later than the end of February 2022. Notably, the timing of this news is indeed an interesting one. Just recently, on 1 Dec, Hashed launched its $200 million Venture Fund II.

This development came after a year of it launching a $120 million Venture Fund I. Well, the latest fund will focus on Web 3 growth opportunities. Remarkably, its investment portfolio includes over 80 companies including several crypto networks. For instance, Klaytn and Cosmos, DeFi protocols such as MakerDAO and Synthetix, and NFT brands like The Sandbox and Axie Infinity.

Here it is worth noting that South Korea’s legislative body reached a bipartisan agreement by approving an amendment that could postpone the crypto tax by one year. If the amendment passes in a parliamentary session, taxation will begin on 1 January 2023, not 2022 as previously planned. Traders will then pay 20% of any gains made over $2,100.

Nonetheless, South Korea’s regulators have taken measures to clamp down on crypto tax evaders. Not so long ago, K-pop band BTS became political “dynamite” in the tax debate.