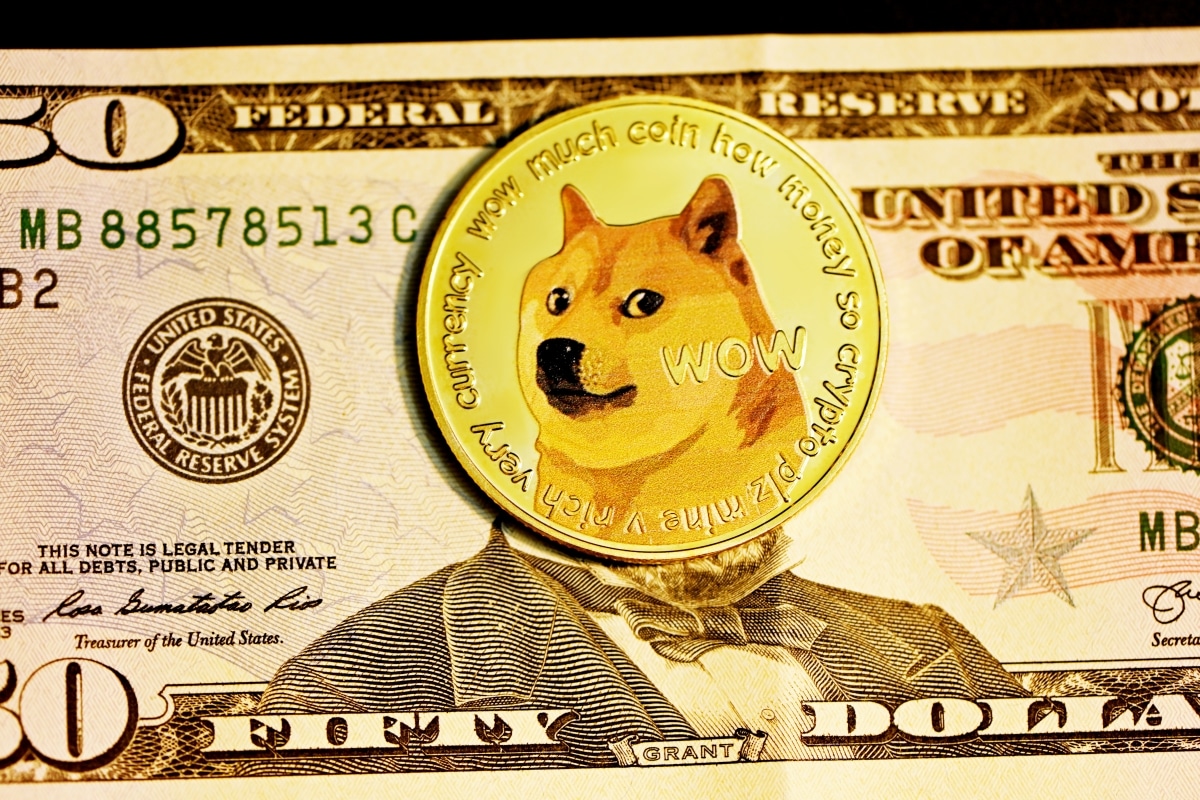 Now, DOGE’s unexpected price increase is, indeed, great news for investors. Interestingly, according to what the market perceives, there are two major reasons behind its spike. Both of these are seemingly unrelated- Elon Musk’s Twitter acquisition and Dogecoin’s great burn.

Elon Musk has been affecting Dogecoin’s price since 2019, when he simply tweeted, “Dogecoin rulz.”

As it is well documented, with time, the meme coin became synonymous with Musk. This time was no different as the price of DOGE increased by 10% when Musk changed his Twitter bio to “Chief Twit.”

Since Musk’s official tweet confirming the acquisition of Twitter, the price of DOGE has seen volatile action. On the 4-hour chart, DOGE rallied with a 16.18% increase over the last day.

However, its leading indicator RSI rested at the neutral mark. Thus, implying that the rally was losing strength. Even the volume oscillator was registering new lows, empowering bears to take control of the market soon.

Surprisingly, the news of Musk buying Twitter coincided with the news of DOGE’s great burn. On 23 October, the Dogechain governance platform announced a proposal that would burn 80% of the existing Dogecoin, alongside feedback on whether the vesting period of the remaining airdrops should be reduced from 46 to six months. There was overwhelming support for both proposals, with 99.9% votes in favor of the great burn.

✅ The vote threshold to burn 80% of the total supply of $DC tokens has been reached.

What about the metrics?

Well, its transaction volume in USD saw a steep rise to $653.6M, at the time of writing. There was an increase in the number of whales making transactions in the network. This clearly showed that investors’ sentiment was reviving.

Whether DOGE will continue its climb or succumb to the market pressure, remains to be seen. However, investors should exercise caution before making any sort of trading moves.

MATIC breaks above key resistance, can it breakout past the $1 mark

Saman is a News Editor at AMBCrypto. Her background in History and English expanded on her knack for editing and presenting all sides of a story without bias. With a strong will to learn, Saman is always up for exploring unknown territory, and crypto, with its ever-changing landscape, offers just that.