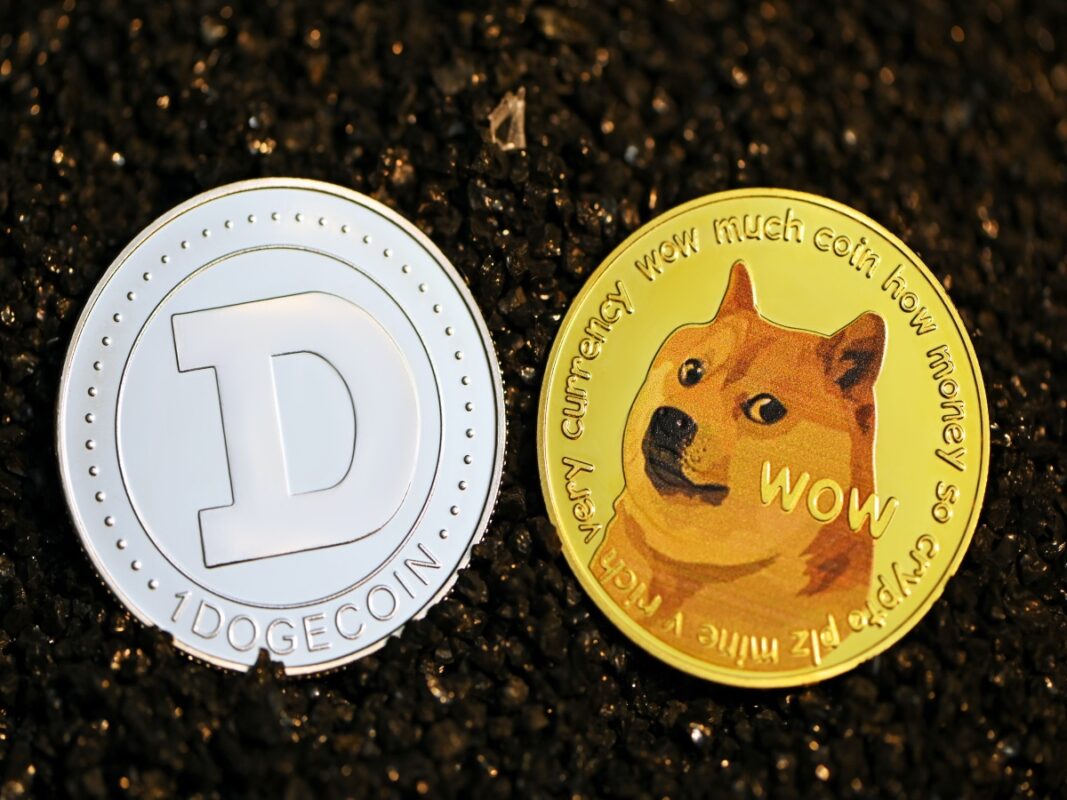 It’s been a turbulent few days for Dogecoin [DOGE] as the “will he, won’t he” confusion of billionaire Elon Musk’s takeover of Twitter stretches on. At press time, DOGE was the #12 biggest crypto by market cap, changing hands at $0.1298, after slipping by 1.42% over the last day. The doggy meme coin also fell by 7.95% in the past week.

According to Santiment, Dogecoin was also one of the top coins on its “strong and oversold” list. This is certainly worth looking into.

Sniffing out the facts

With the hype surrounding the Musk x Twitter takeover slowly moving away from headline news, DOGE’s volumes took a hard tumble as well. In fact, the meme coin’s price has come back down to levels observed around 25 April.

Is this a sign of falling activity as well? A look at the velocity metric seems to agree with that theory, as an activity associated with DOGE fell back down to levels seen in late March and early April. In short, when looking at this set of metrics, it’s almost as if the Musk x Twitter incident never took place.

DOGE to “fetch” other bones?

While there are many cryptos out there where development activity can thrive even when prices are down, DOGE was not one of them at press time.

However, it’s not all red signals for DOGE, as the Adjusted Price DAA Divergence metric for the asset showed that green bars were still dominating the scene – even if they were turning darker and shorter.

Yet, when looking at these metrics together, a rally for DOGE doesn’t seem likely under the current circumstance. That being said, there’s nothing predictable where DOGE is concerned.

Is Tesla in town?

Though rumors about Musk accepting DOGE payments on post-takeover Twitter are unverified, it makes sense to look at Tesla’s stock performance as well.

Tesla stock was worth $909.25 at press time and has lost 20.62% of its value in the past month. This does not bode well for DOGE either, due to Musk’s links with the asset.

If Tesla’s fortunes suddenly change, however, it’s likely that DOGE might also react.

Decoding why MATIC is yet to deliver a strong bounce back