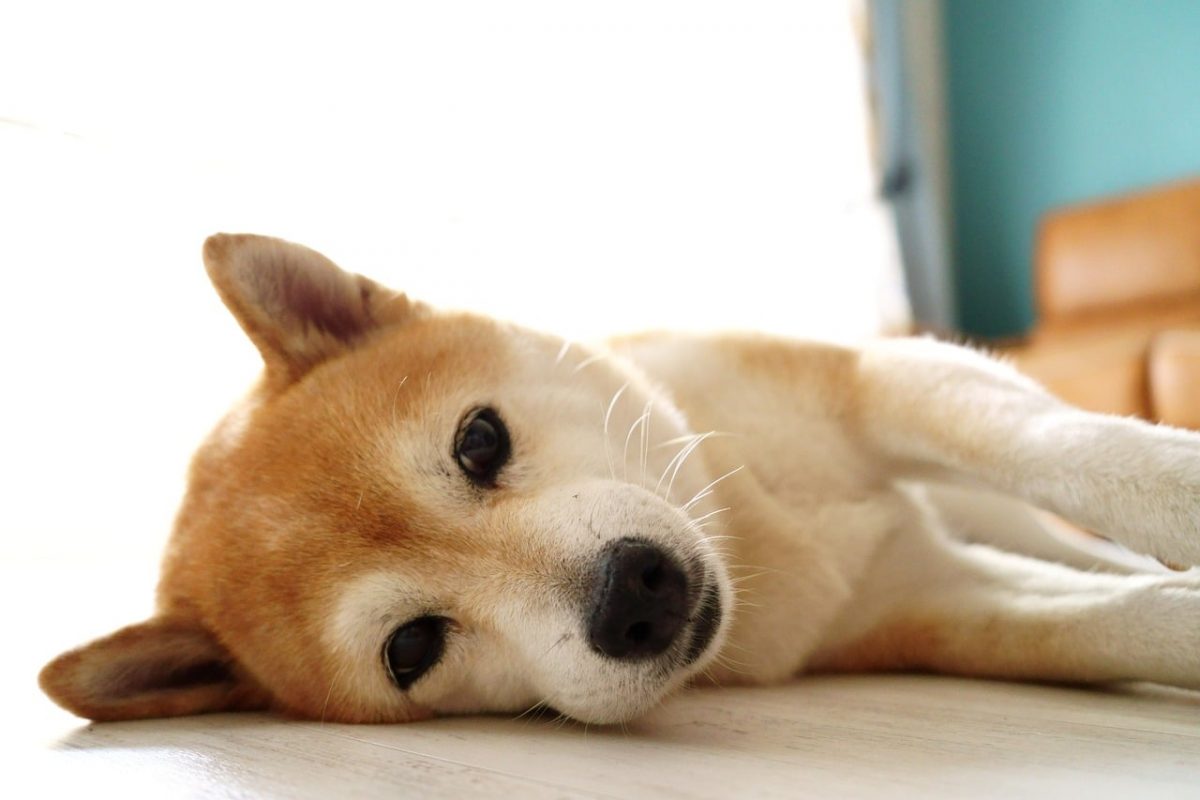 When news of a major exchange being insolvent breaks, it is only likely that the entire market sees panic. News of a “strategic transaction” between FTX and Binance might apply bandages on investor confidence, but the selling pressure might continue in the days to come. Dogecoin already had a bearish outlook on lower timeframes.

Dogecoin has posted losses of nearly 43% from its local top on 1 November. More pain was likely to follow, although the intervention of a zone of support meant a bounce in prices could occur. 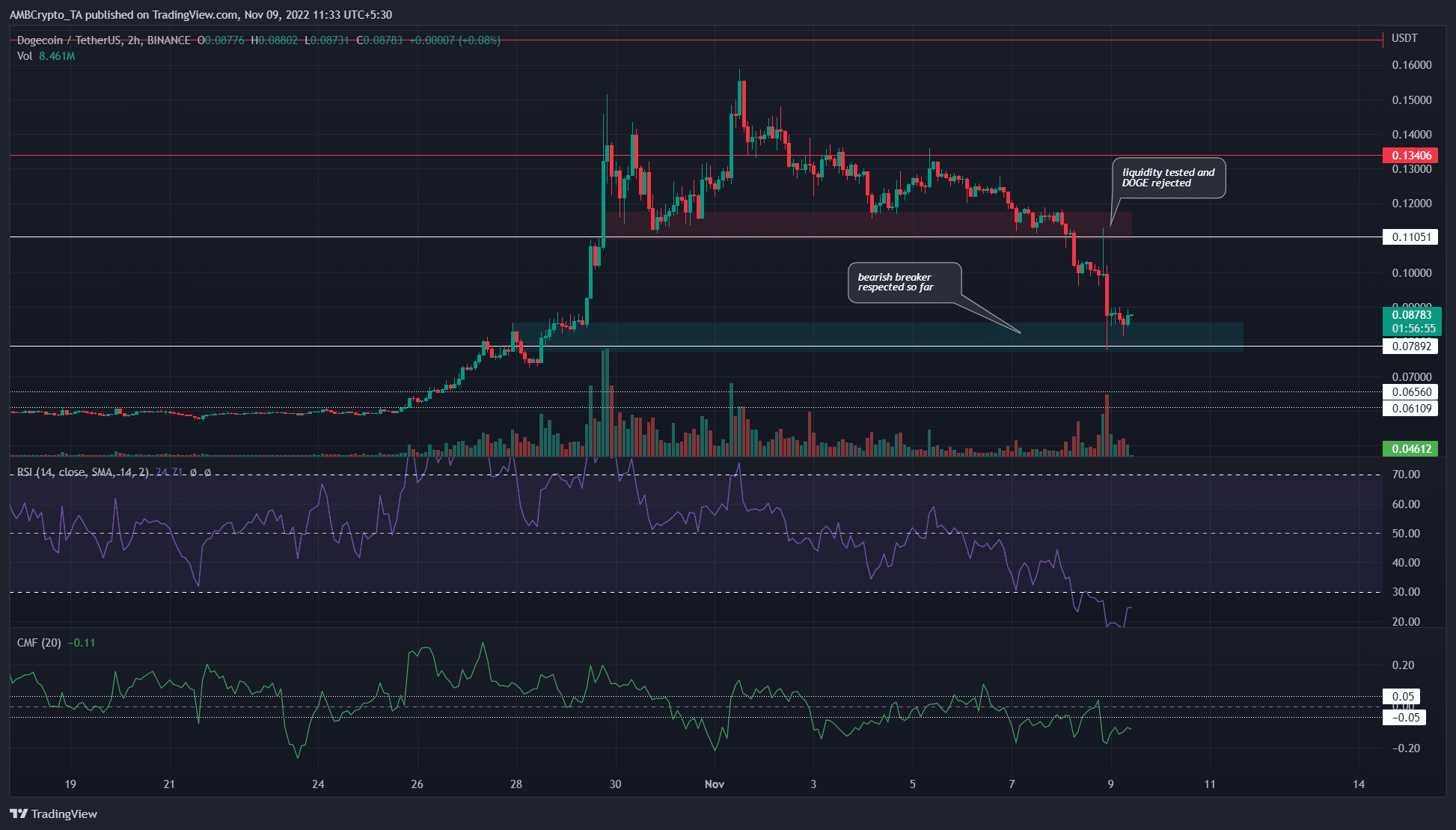 The rally in late October and early November brought Dogecoin to the forefront of social media engagement around crypto. This enthusiasm came in the wake of Elon Musk’s takeover of Twitter. Rumors that DOGE could be used as payment within Twitter for various services fueled the bullish fires.

The lower timeframe market structure flipped to bearish, and technical indicators began to show strong selling pressure. The RSI slipped below the neutral 50 mark on 3 November and was unable to reclaim it as support. Meanwhile, the CMF has also been below -0.05 for the best part of the past week. Hence, both momentum and volume were bearish.

The 2-hour chart showed the formation of a bearish breaker for DOGE back on 28 October. The charts showed the meme coin to have bounced from this zone, but it was uncertain whether a leg upward can begin. The $0.1 and $0.11 levels can offer good shorting opportunities targeting $0.078 and $0.065 to the south.

On 1 November, the Open Interest peaked at $754 million. Since then it has declined to $291 million, according to Coinglass data. Alongside the drop in OI, the price has also been on a decline. Hence, it was a bearish finding. Bulls who drove the upward rally have likely taken profit.

Especially in the wake of recent events, many speculators were likely on the sidelines waiting for more price action to develop. Although from a technical standpoint DOGE can experience a bounce, its market structure has shifted to a bearish inclination.

BNB holders are unphased by market conditions; the reason might impress you

CleverMinu: The astonishing meme and inu supporting token of 2022