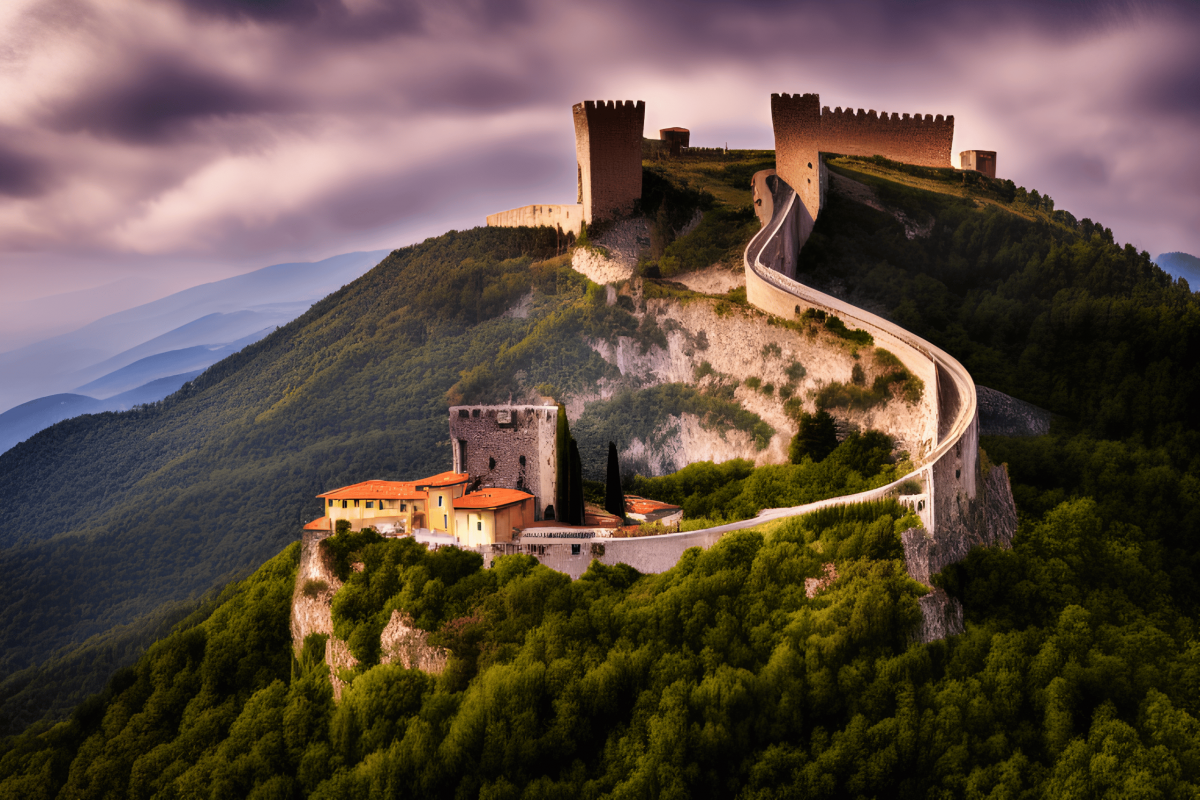 Over the last few months we have seen Polygon’s rapid growth beyond the scope of an Etthereum layer 2. Polygon has been focused on becoming a key player in the Web3 space and its latest update reveals just how big of a role it might play in the future.

Here’s how #Polygon is at the heart of European data economy 👇 pic.twitter.com/7vcZnHUSOW

According to the update, Polygon is already playing a pivotal role in the development of Gaia-x. The latter is Europe’s decentralized data infrastructure for the future. Gaia-X connects to blochain networks from different industries through an approach similar to that of Polygon Supernets. In addition, the data infrastructure will leverage Polygon ID to verify credentials.

Why is this important for Polygon?

Polygon’s role in Gaia-X’s development puts it into the cross-hairs of mass adoption in the European region. The network managed to maintain a healthy development activity especially in the last four weeks. Its involvement in the Gaia-X project was likely one of the factors contributing to its robust development activity.

Polygon’s involvement in the Gaia-X project however expected to play out positively in the long-term. Especially for the value of its native token MATIC.

While Polygon’s involvement with Gaia-X might be accretive to MATIC’s long-term outlook, it may not do enough for the token in the short-term. The announcement may not have been enough to trigger some bullish momentum between 7 and 8 November. MATIC crashed by as much as 15% on 8 November to the day’s low at $1.06 but it managed to recover slightly to its $1.12 at the time of writing.

MATIC’s drawdown wasn’t surprising because it experienced a strong rally last week. However, it resulted in a push into overbought territory. But should MATIC traders expect more downside or will it regain its bullish trajectory?

Polygon’s 24-hour active addresses registered a peak on 4 October, before dropping off. This confirmed the end of the bullish demand we observed in the previous week.

We also observed a surge in daily active addresses in the last two days, during which sell pressure saw an increase. It could thus be seen that the surge in 24-hour active addresses in the last two days represented bearish pressure. Interestingly, this bullish pressure tapered off at the time of writing. This may indicate that MATIC’s sell pressure was limited and might not have enough puff to eliminate more of the recent gains.

While the selloff appeared to be reducing, it didn’t necessarily mean that the bears are done. We might see a return of bearish demand if market sentiment favors the bears, or a return of bullish demand.

Dogecoin enters a zone of support; is it the right time to go long

Explaining the Solana-FTX link and its impact on SOL holders