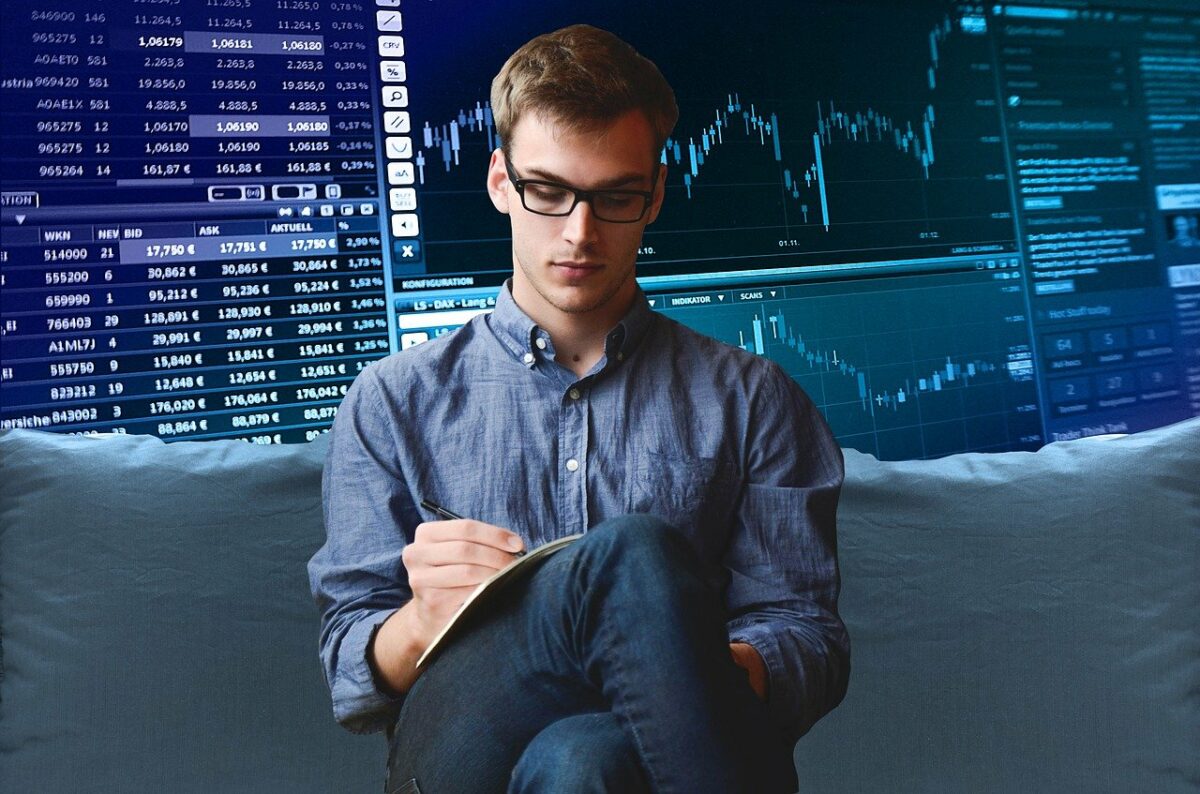 As the market continued to make a slow and steady recovery after the 21 June dip, some altcoins bounced back up earlier than expected. On the contrary, others pictured a more consolidated range and struggled to pull their values up. EOS, for instance, tested its lower support level as its price fell to its February 2021 low.

As for Polygon, bZx launched on the network to support margin trading, borrowing, lending on the Polygon network. MATIC’s price highlighted slight recoveries amid this launch. Finally, Dogecoin recovered by almost 40% over the last week.

DOGE pictured decent recoveries after the 21 June drop, however, its price failed to maintain the level and fell by almost 14% in 24 hours. The alt was down 65.74% from its ATH with a breakeven multiple of 2.92. DOGE was trading at $0.24, at press time, and was ranked sixth on CoinMarketCap.

The Squeeze Momentum Indicator for the alt displayed an active squeeze release (white dots), coupled with the appearance of dark green bars pointing to a bearish trend in store for the asset. Further, capital inflows for the asset were neutral, according to the Chaikin Money Flow. The indicator stayed below the zero-line at press time, keeping outflows dominant (also highlighted by the slight downtick) as it lingered in bearish territory.

Dogecoin tested its support at $0.23 on 25 June and bounced back up after that. The resistance level for the asset, at the time of writing, was at $0.29. If the bearish momentum continues, the price can test the support level in the near future.

EOS fell to its February 2021 levels after the 21 June drop tested its lower support at $3.1. However, the altcoin soon bounced back up, testing the $3.55 resistance and flipping it into support. At press time, EOS was being traded at $3.6 as it tested the $3.55 support before bouncing back up, as highlighted by the appearance of a green bar on its 4-hour chart.

The Bollinger Bands for the asset highlighted a slight convergence that showed reduced volatility and a less expanded price range as the asset made recovery from its lower lows. Further, some bearish momentum could be observed building on the Awesome Oscillator with the appearance of red bars below the zero-line.

Relative Strength Index (RSI) for EOS was in the neutral zone and had a reading of 38.8, at press time. The RSI’s slight uptick highlighted an increase in buying pressure, however, the dominance of sellers was persistent.

Its latest price fall corresponded with Awesome Oscillator’s bearish momentum building up on the chart. In accordance with this, the Parabolic SAR’s white dots appeared above the candlesticks, putting an end to the slight bullish trend of the alt over the previous two days.

Finally, the MACD and Signal lines underwent a bearish crossover on 25 June, a finding that pointed to another price drop for the asset. If the alt’s price falls further, it could flip the $1.06-support to resistance.

Investing beyond Bitcoin: Which alts are ‘very important’ for high returns?

Learn about Crypto Trading for free and get rewards with Phemex