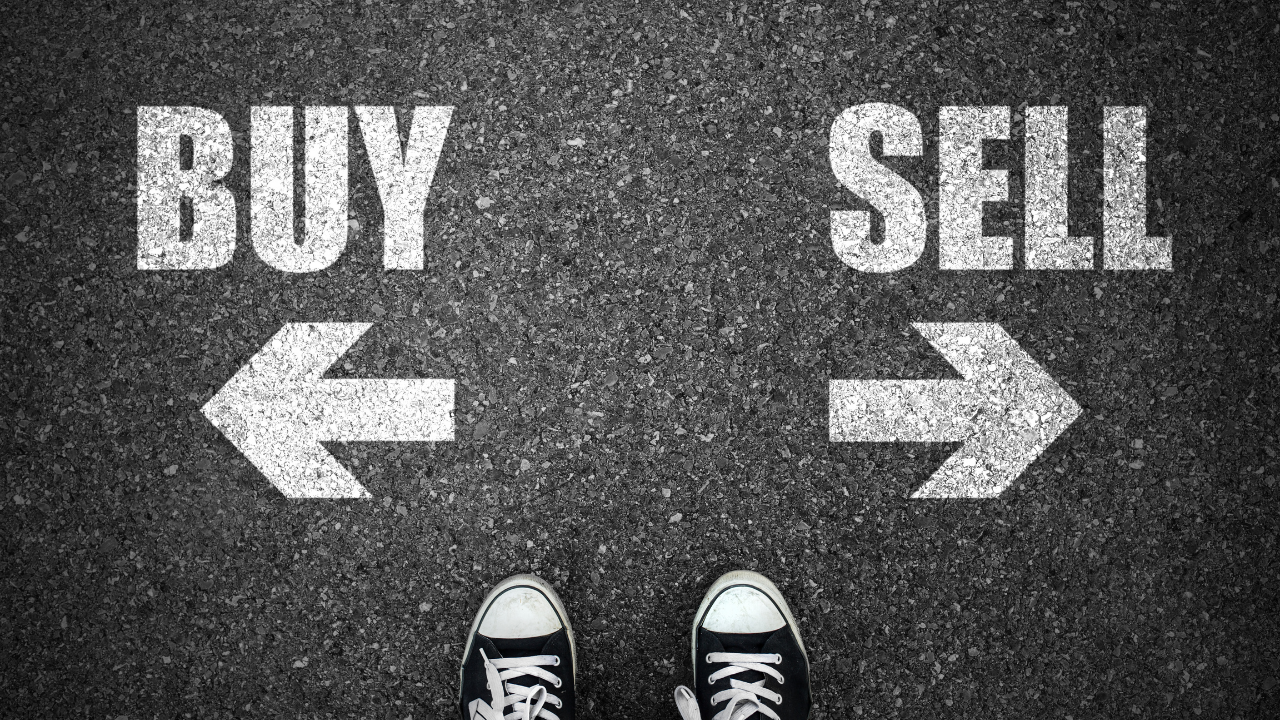 With Bitcoin closing in above the $42,000-mark, Dogecoin witnessed a jump above its 4-hour 20/50 EMA. But the bulls still needed to ramp up the money inflows into the crypto to maintain its ongoing comeback.

After nosediving to match its February lows, DOGE recovered in an ascending broadening wedge (yellow) on its 4-hour chart. The alt saw a nearly 15% ROI during this recovery week while facing resistance at the $0.1262-mark.

Its recent rally was shunned by the 200 EMA (green) while the bulls endeavored to maintain the 50 EMA (cyan) support intact. Now, the $0.12-zone continued to offer strong resistance.

At press time, DOGE traded at $0.1216. The RSI continued its gradual retracement from the overbought mark while maintaining the mid-line support. From here on, a possible recovery eyed to test the 61-mark before a retest of its equilibrium. Meanwhile, the CMF sharply fell below the zero-line and revealed the decreasing money volumes into the crypto.

As the sell-off phase initiated, ETC lost more than a third of its value (from 11 February high) and touched its one-month low on 24 February. Since then, the altcoin has been on a roll as it saw a staggering 86.85% ROI in just the past week.

After entering into price discovery, ETC jumped above its 20/50/200 EMA and flashed a one-sided bullish momentum. Consequently, it touched its four-month high on 23 March.

At press time, ETC traded at $47.11. The RSI was deep into the overbought region while displaying a strong bullish bias. Over the past three days, it formed a bearish divergence with the price. This trajectory could stall the current rally in the near term.

Since FTM lost the $1.9-level, the bulls have not been able to find an unrestrained rally. Consequently, it lost nearly 70% of its value (since 17 January) and hit its six-month low on 15 March.

While maintaining the $1-mark, FTM kept marking lower peaks until it flipped the critical $1.3-mark from support to immediate resistance. A close above the trendline resistance (yellow) would reignite the chances of breaking above the $1.3-level.

At press time, FTM was trading at $1.28. The RSI saw a sturdy recovery from the 42-support. It now displayed a bullish edge and even reclaimed the mid-line support. Nevertheless, the ADX depicted a substantially weak directional trend for FTM.