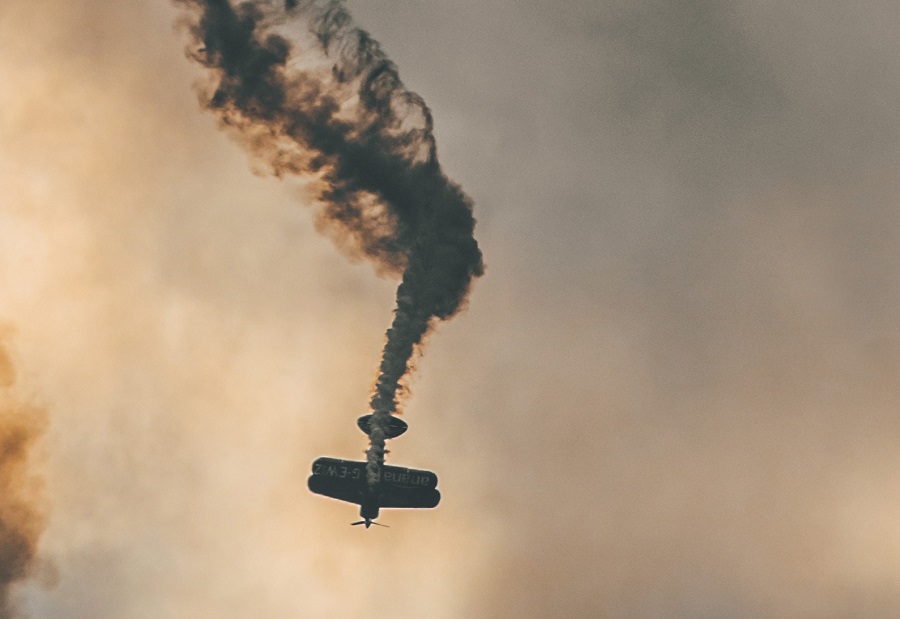 Dogecoin, without a doubt, gave one of India’s largest crypto trading platforms a “ruff” time with its price surge. Did the exchange bite more than it can chew?

On May 4, WazirX, a prominent Indian trading platform crashed at around 8 pm for about an hour following the unprecedented DOGE surge. WazirX Founder Nischal Shetty and his firm were quick to acknowledge the frenzy in a series of tweets. He stated:

“We’re seeing a new all-time-high every day in terms of trading volumes, active users, and traffic on WazirX. On May 4, one of our systems—on detecting high traffic—wrongly marked it as bad traffic and started blocking the requests. The crash was due to the system reacting as a security measure, and not because its servers could not handle the load.”

While some users weren’t able to access their accounts at all, others saw a delay in trades getting executed. With regard to this, the CEO further reiterated:

“When we were under a downtime yesterday, we weren’t able to get notified about the rupee deposits from our payment partner. This caused the rupee deposit to get stuck for anyone who tried depositing it on WazirX during that period.”

However, the exchange was able to fix the issue and simultaneously credited the stuck deposits to users.

We've fixed the temporary issue with WazirX app and website. It should work fine now.

Thanks for your support. 🙏

Did WazirX Doge the bullet there?

WazirX users were anything but calm about this hiccup. They expressed their anger on their Twitter feed and mocked the platform.

From a meme to crashing exchanges. #RobinhoodApp #WazirX #doge pic.twitter.com/dlMenB46N5

People who invest in #dogecoin
through #WazirX right now : pic.twitter.com/NrC8LtErXG

“The exchange has seen a tremendous rise in its trading volumes as many new-to-crypto users have begun using the exchange after the Bitcoin rally. But their infrastructure is obviously not being able to meet this demand spike, while this goes on to show that more crypto users are trading on the exchange, WazirX needs to expand and upgrade its systems at a much higher pace to address server failures.”

Gautam Chhugani, director for financials and fintech at Bernstein Research too expressed his disappointment regarding the same.

Chainlink’s price action: here’s what the alt is poised for in the coming weeks?