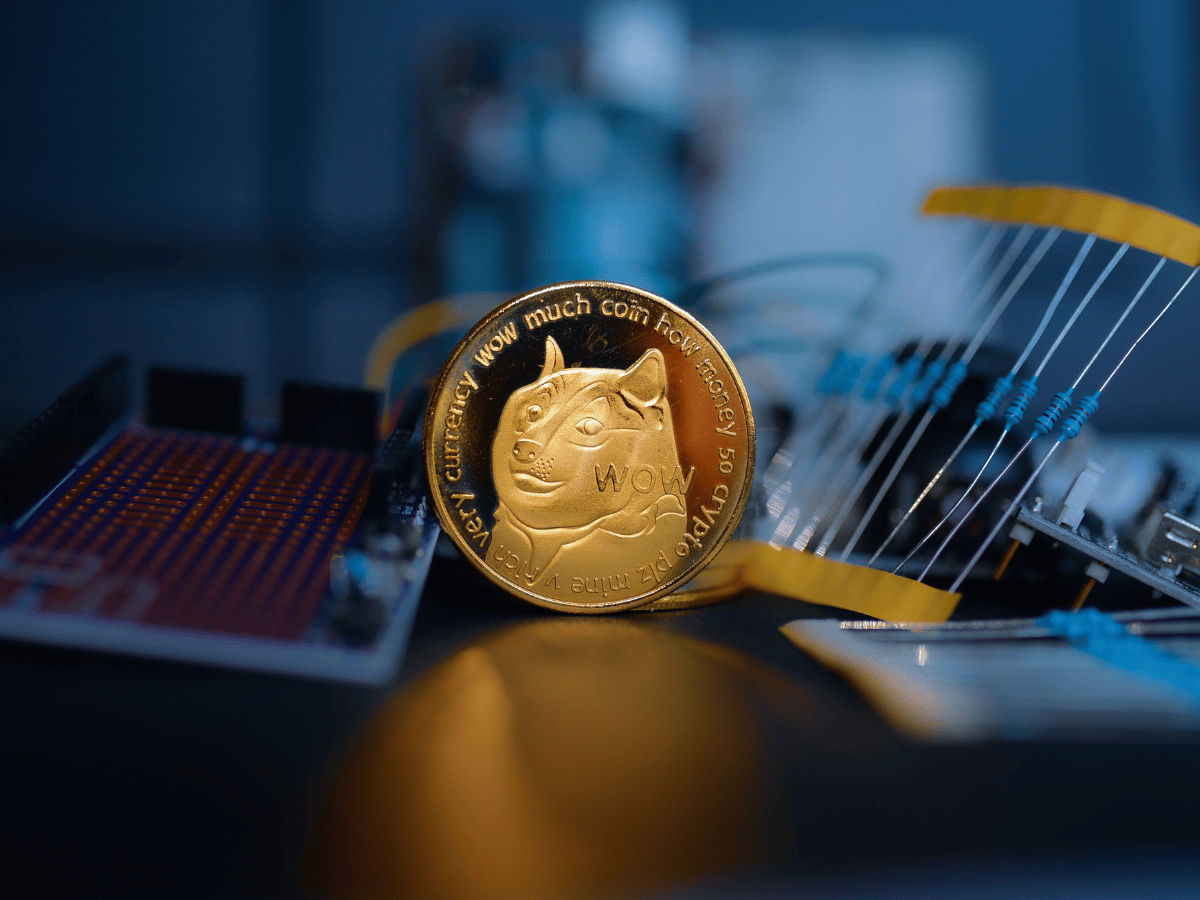 Dogecoin [DOGE] transactions within the $1 million and above region unexpectedly hit a notable number for the first time in December 2022. According to Santiment, DOGE’s whale transactions around the aforementioned amount stood at 37 at the time of writing.

Hence, these deep-pocket investors found DOGE tempting enough after the memecoin remained abysmal since 30 November. But that was not the single noteworthy happening that rocked DOGE.

Just like the seven-figure transactions, transactions within the $100,000 range also spiked to 179. However, whales had made several transactions before the recent update.

Belief is still not superb

The move followed a decline in terms of its positive sentiment. While the whales could have potentially created an upside, Santiment showed that investors decided to cast doubts as the positive sentiment slid to 357.

This decrease, however, was not sufficient for a spike into the negative. Upon taking a look at the report of the on-chain platform, DOGE’s negative sentiment slivered to 234.

Moreover, the conversation centered around the coin’s potential to become Twitter’s official payment network had dwindled. At the time of writing, the micro-blogging platform had not publicly disclosed its plans for payments, leaving the DOGE community in skepticism.

Upon further investigation, Dogecoin’s 24-hour active addresses maintained its stay roughly around 100,000. At press time, the exact number of active addresses was 114,000. As this was a slight increase from the previous day, it suggested that investor participation in distinct DOGE transactions was at a commensurate, even level.

Per its one-day circulation, Dogecoin corrected its earlier decline. Since it lit up to 1.3 billion, it meant that a good number of DOGE exchanged hands five times or more within the last 24 hours.

Dogecoin drifts from the gains

Short-term unreliability was content to revolve around DOGE. Further proof of this uncertainty was shown by the 30-day Market Value to Realized Value (MVRV) ratio. According to the MVRV ratio, the short-term outlook displayed realized losses in already depleted portfolios.

At -0.765%, it indicated that investors who bought DOGE after 27 November and stuck to holding must have experienced a reversal in profits. This meant that a large section of the supply had failed to break even. So, there was only a small degree of unrealized profits and deficient demand forces.

Ripple’s lawsuit with SEC could be on its homestretch; where will XRP go next?