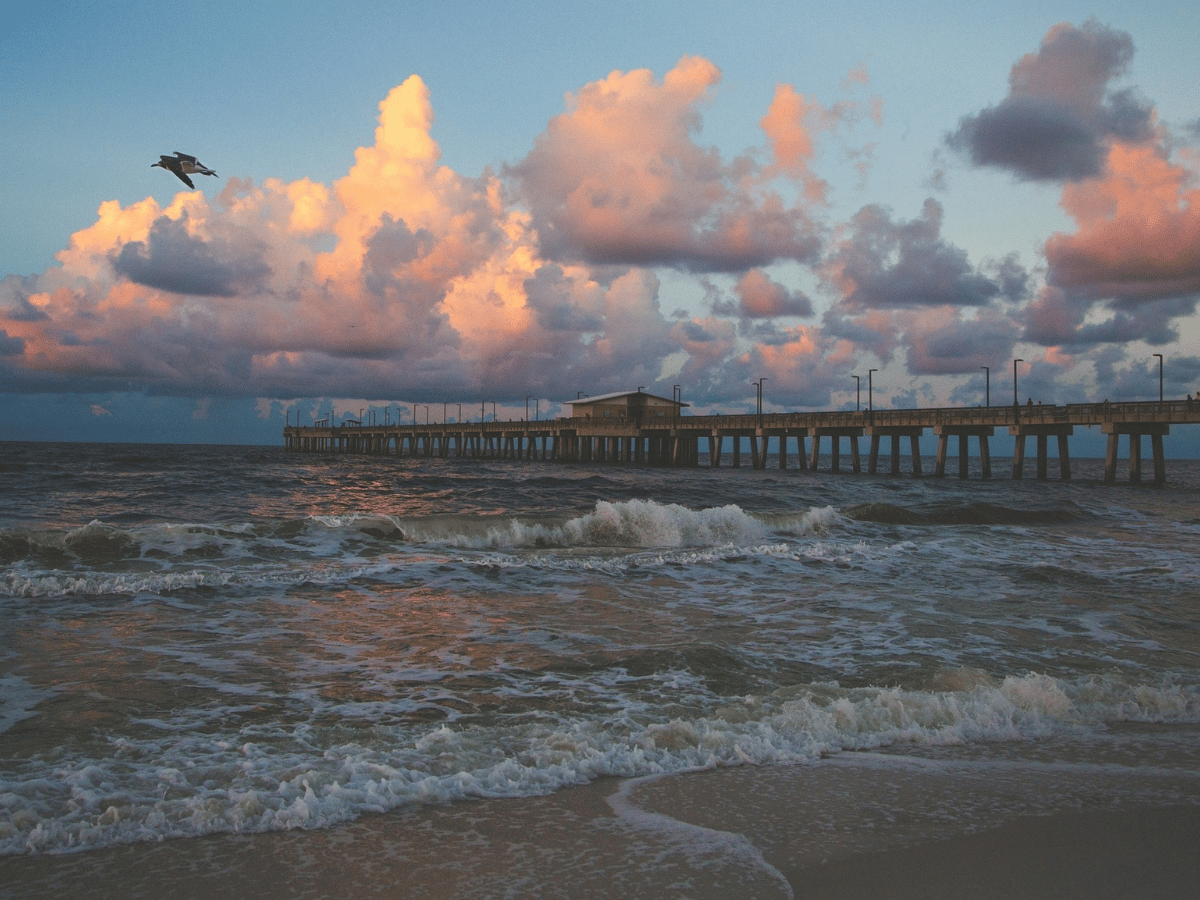 The undying love Elon Musk has for Dogecoin [DOGE] was evident once again, as several Twitter accounts related to the meme were unbanned. These accounts were unfortunate victims of Twitter’s efforts to push bots out from the platform.

DOGE’s creator, Billy Markus, brought up the fact that the suspended accounts only tweeted memes and nothing else. In response, the Twitter CEO admitted that the social media platform was a bit “too intense” with its suspensions.

Following the fiasco, Dogecoin’s social dominance spiked. According to Santiment, DOGE’s social dominance was at 2.948% on 4 December, before surging to 4.463% at press time. This increase implied that there were consistent and active discussions around the cryptocurrency.

Invited to the get-together

Also reacting to the development was the social volume, which increased to 375 in the wake of the report. The climb signified that DOGE became one of the most sought-after assets across social platforms. However, the social volume had cooled off the earlier hike.

At press time, it was down to 18, as shown by the image above. Furthermore, the action to set the accounts free further inflamed the speculation that Musk could integrate DOGE payments with Twitter.

As for its weighted sentiment, DOGE did not seem to be concerned about rising, which remained at -0.361. It implied that the sentiment around the DOGE was negative overall. Hence, subjective opinions and comments about DOGE per its short-term performance were not exactly optimistic.

Additionally, the fact that it was below zero meant that significant polarity changes around DOGE could head towards the negative zone. The negativity also spread to its circulation. At the time of writing, the one-day DOGE circulation had decreased to 322.09 million.

This implied that the number of DOGE coins transacted in the last 24 hours had not surpassed the value of 3 December. So, there was no balance between how the social metrics reacted and the action of DOGE traders.

Will DOGE grab the bull baton?

Regarding its price, CoinMarketCap revealed that its value increased 2.70% between 4 and 5 December. The price tracking platform showed that on 5 December, DOGE exchanged hands at $0.106. In relation to its trading volume, DOGE rallied to $913.01 million. As this was a 10.96% increase from 4 December, it implied that transactions using Dogecoin had improved.

However, it was still uncertain whether Twitter would finally opt for DOGE as its preferred payment platform.

Goldman Sachs to spend tens of millions on devalued crypto firms, details inside