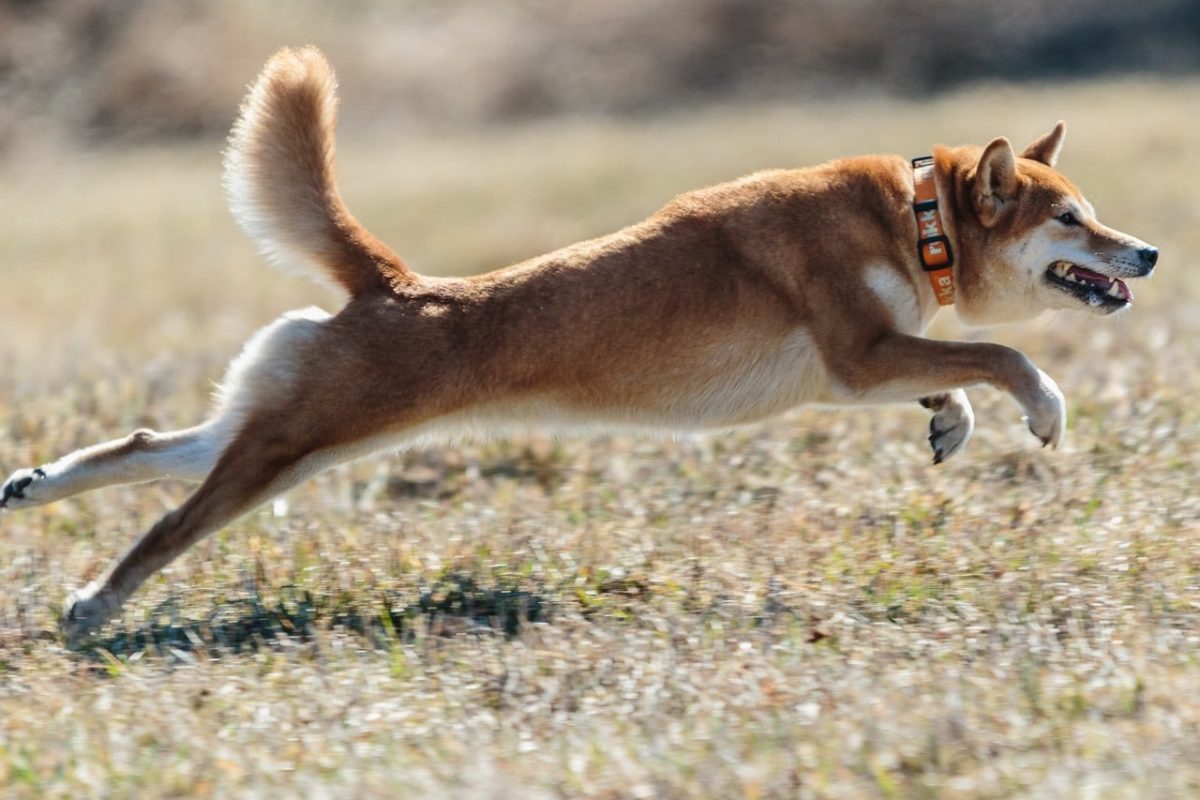 Dogecoin has a habit of rallying wildly right before the crypto market’s local top. It happened on 1 November, 16 August, and 5 April, but that does not mean a Dogecoin rally signals the end of a bullish move for Bitcoin. The past few hours saw BTC descend by 3% and DOGE by nearly 10%.

Ideas like capital rotation in the crypto segment might explain this phenomenon. As traders, only one thing mattered- how does one profit from the move? Well, DOGE’s rally might not be over yet. Here is how another 25% charge skyward could be the next Dogecoin move. 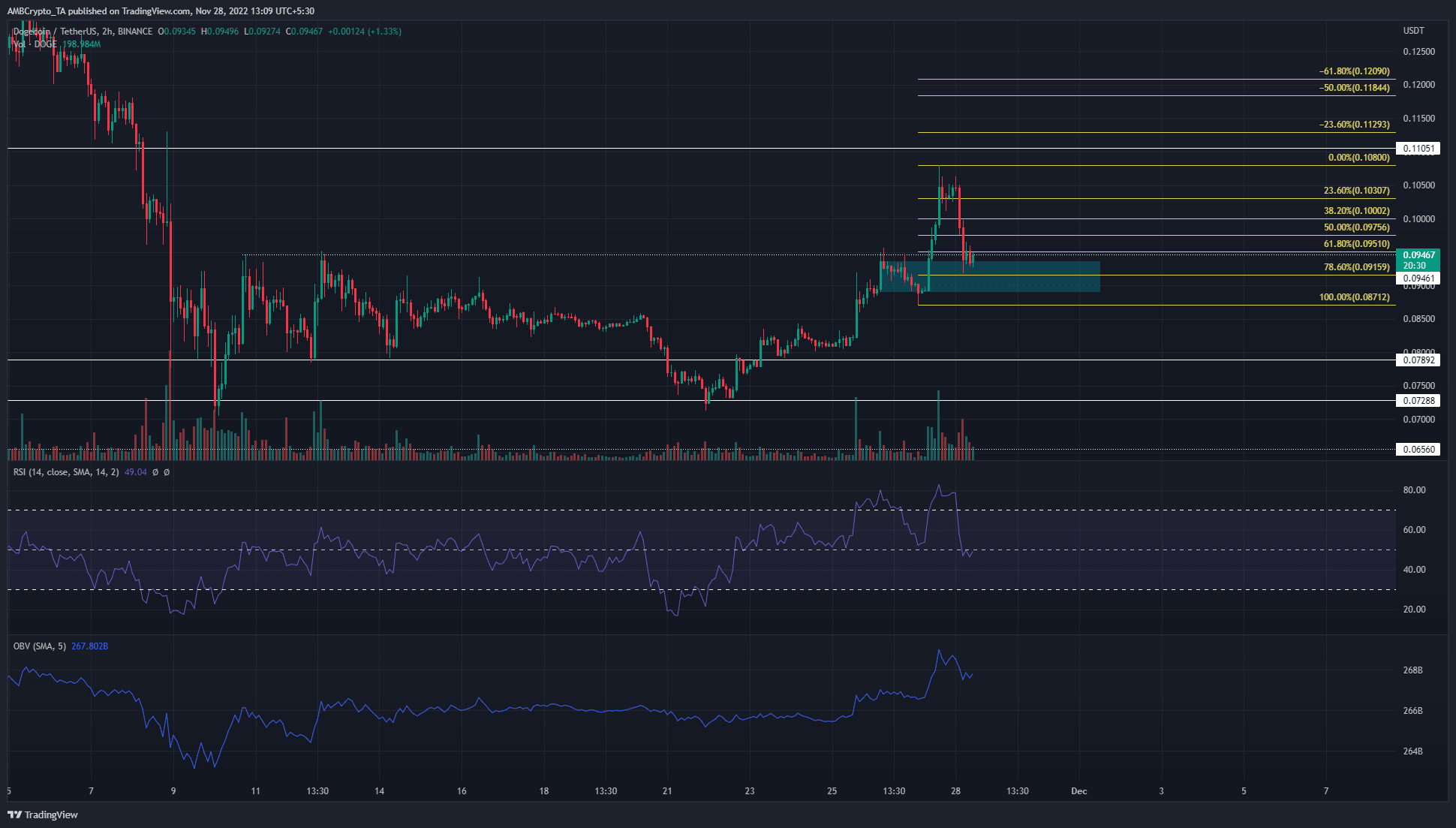 The near 50% rally of the past week saw a pullback in recent hours of trading. However, the short-term market structure remained bullish. On timeframes up to the daily, the move above $0.095 was significantly bullish. Further north, a stiff band of resistance lies at the $0.11-$0.12 region.

The Fibonacci retracement and extension levels (yellow) plotted for a near-term DOGE surge also showed $0.113 and $0.12 to be significant levels. Meanwhile, DOGE pulled back to the 78.6% retracement level at $0.915. Dogecoin reached $0.918.

The cyan box plotted represented a bullish order block on the 12-hour timeframe. It highlighted an area on the charts where the price consolidated before shooting higher. Hence, it was possible that buyers would bid heavily in this area once again.

The RSI on the 2-hour chart was just below neutral 50 and could signal the beginning of a momentum shift to bearish. Yet, until the order block was beaten, the bulls would have some hope. This was reinforced by the strong rise in the OBV in the past few days.

When Dogecoin surged from $0.082 to $0.088 within two hours on 25 November, Open Interest began to increase swiftly. Market participants saw the possibility of further gains and jumped in.

However, the pullback in the past 12 hours saw OI decline as well. This showed that long positions were discouraged, with $53.6 million worth of long DOGE positions liquidated during this descent.

The funding rate also fell into negative territory to signal the shift in sentiment. However, there was some space left for longs to position themselves. Bitcoin held on to the $16.2k region of support, although it appeared likely to reach $15.8k soon.

Dogecoin presented a buying opportunity in a good risk-to-reward area. Yet another plunge in prices shouldn’t surprise anyone.