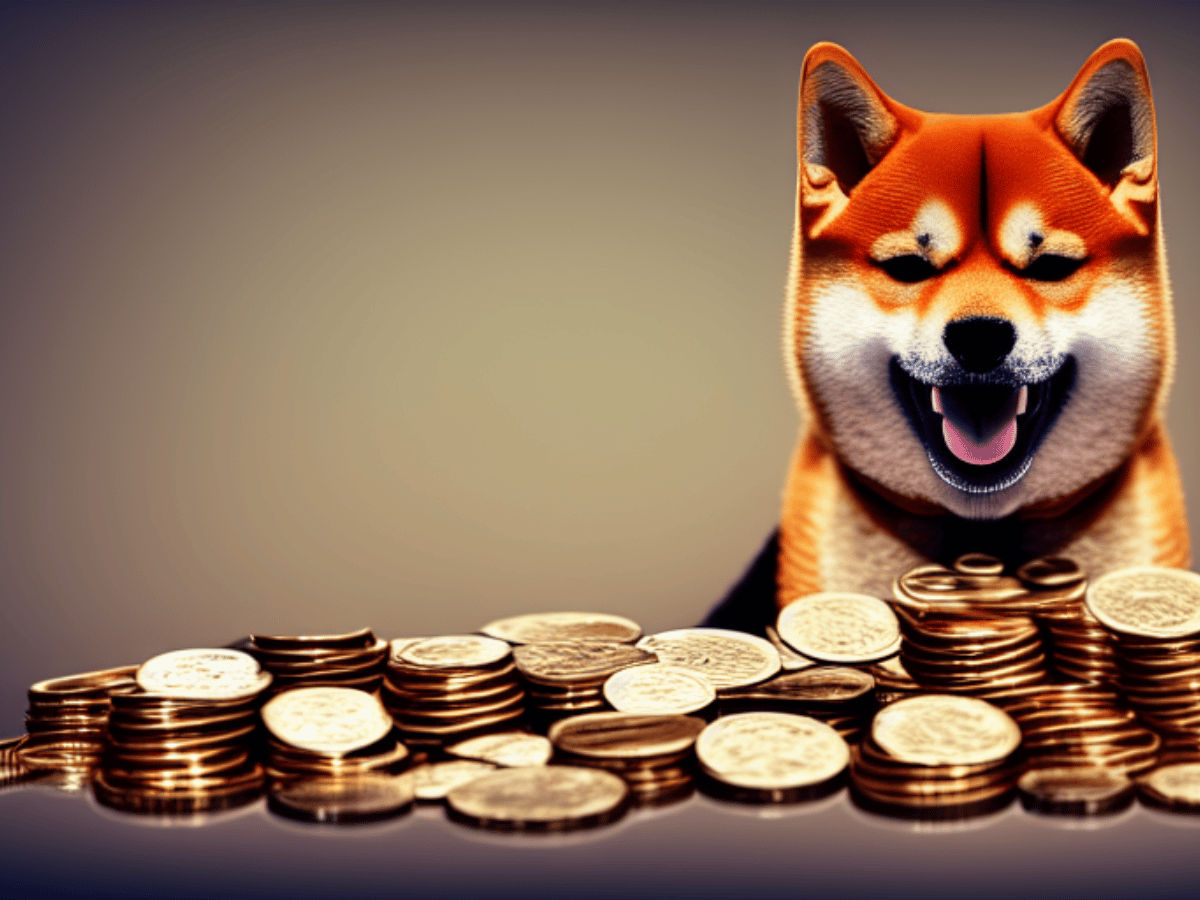 If you were a fervent follower of the market in 2021, then you would absolutely agree that the incredible rise of Shiba Inu [SHIB] was one of the most unforgettable highlights.

The memecoin, which hardly got any attention before then, made an impressive sprint that almost ran into a 5,000,000% value increase. However, the antics shown by the same token in 2022 were barely any close to the year discussed before. In fact, it was the complete opposite.

Regardless of SHIB’s condition, the holders have remained true to it. According to IntoTheBlock, 54% of the holders in the last year still owned cryptocurrency.

This fraction was surprisingly spectacular, with only a few top cryptos like Bitcoin [BTC] and Ethereum [ETH] beating it. Additionally, only 18% of the total holders were still in profit.

So, what has propelled long-term holders to remain at such an apex?

Accept the token, ignite the metaverse

One aspect that Shiba Inu has thrived in is its use case for payments. For a while, several businesses have adopted the meme coin as a means of settlement and remittance. Just in October, Google Cloud opened its doors to the meme for the same reason. In turn, you would expect that there should be an increase in Shiba Inu users.

In other quarters, ETH whales have ensured that SHIB remained at the top of their holdings. Even though these whales had sold off some holdings, they still held a massive amount. At press time, WhaleStats reported that SHIB holdings by these investors were up to $68 million.

This activity implied that Ethereum whales seemed to be bullish on the cryptocurrency in the long term. Besides this interest, Shiba Inu expanded its wings by “creating lands” in the metaverse.

At the time of this writing, Shib The Metaverse had created more than three separate concepts for the project. This same involvement in virtual reality earned it an invite to the World Economic Forum (WEF).

Despite a meager 0.97 correlation with BTC, SHIB employed its token burn as a strategy to keep the ecosystem alive. This plan of action enabled holders of the token to exclude some tokens from circulation while earning passive income.

At press time, Shibburn showed that the burn rate had increased by 4497% in the last 24 hours. This implied that the SHIB community held the burn activity in high regard. 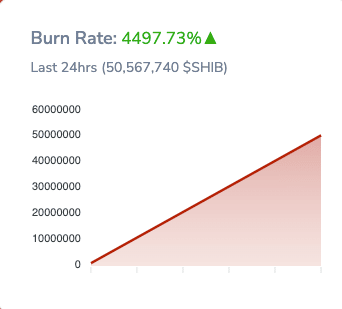 When the bulls return, SHIB will…

Although the burn rate was a bid to reduce supply and increase its value, the latter had rarely happened as SHIB exchanged hands at $0.000009 according to Santiment.

This value represented a 1.36% decrease in the last 24 hours. However, the volume surged 83.96% to $236.51 million. This increase implied that many transactions had passed through the Shiba Inu network within the said period regardless of the profit or loss incurred.

On the downside, SHIB’s network growth had fallen to 1999 at the time of writing. As of 13 November, the network growth was as high as 9409. This current state inferred that there were fewer new addresses joining the Shiba Inu ship. With all of this happening, SHIB might not remain deeply affected by the bear market.

However, ruling the token out of active participation in the next bull season might be a costly mistake, considering the increased involvement with the ecosystem. Nevertheless, there was no guarantee of a 2021 repetition.

Dogecoin: Here’s how another 25% charge skyward could be the next move

Cardano [ADA] now has $7 million in native tokens, but…