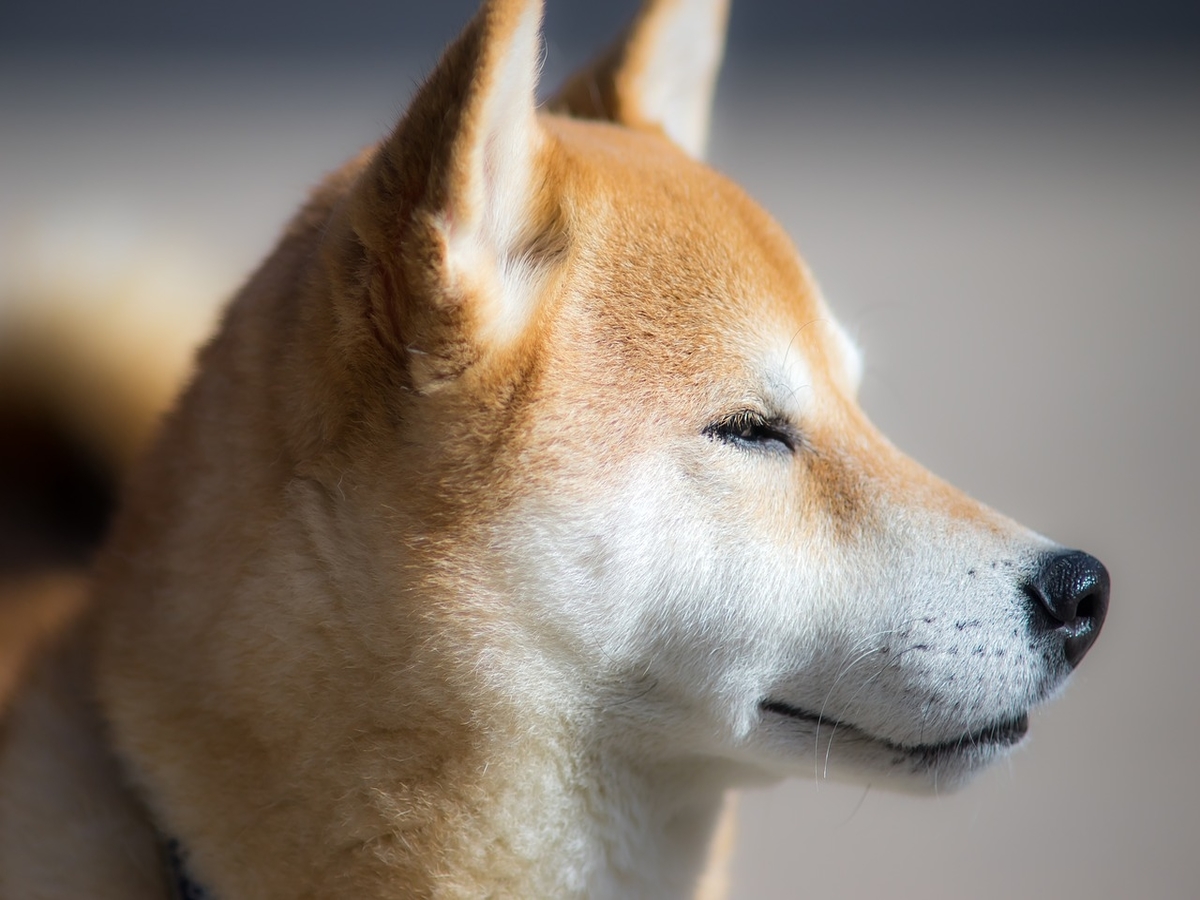 People love a good joke, don’t they? Centuries ago, Greek philosopher Aristotle proclaimed, “The Gods too are fond of a joke.” Keeping the current market rally in the picture, it’s quite evident that traders are quite taken with the market’s biggest joke coin.

As a part of its ongoing price rally, DOGE displaced XRP to become the fourth-largest cryptocurrency by market capitalization. With its price well above the $0.65 mark, at press time, the alt’s market cap was well above $85 billion.

Bitinfo’s data points out that the number of people involved in Dogecoin transactions remained fairly low when compared to that of Ethereum. Yesterday, for instance, while 1.4 million ETH transactions took place, the joke coin registered 76k transactions.

This conspicuous contrast brings to light the fact that DOGE whales instigate the meme coin’s price rally every time. So one can’t help wonder if the Shiba Inu-themed coin is now the whales’ pet!

Attributing Dogecoin as the most “gallows humor” investment vehicle, a recent report by Galaxy Digital asserted,

“…It is likely that the meme-coin would continue to be a part of this crypto story in the long run, always in Bitcoin’s shadow, but always lurking and periodically outperforming to surprise us all.”

The report also pointed out that Dogecoin’s GitHub repository has been essentially non-existent since 2017, indicating a general lack of development effort for the project. With gaining momentum and popularity, only the future can tell us if the coin would witness an increase in developer interest as well.

Nonetheless, DOGE community hardly cares about the developmental effort. While the price of other coins is a function of the latest happenings and advancements that take place within their respective ecosystem, DOGE’s price functions completely differently. 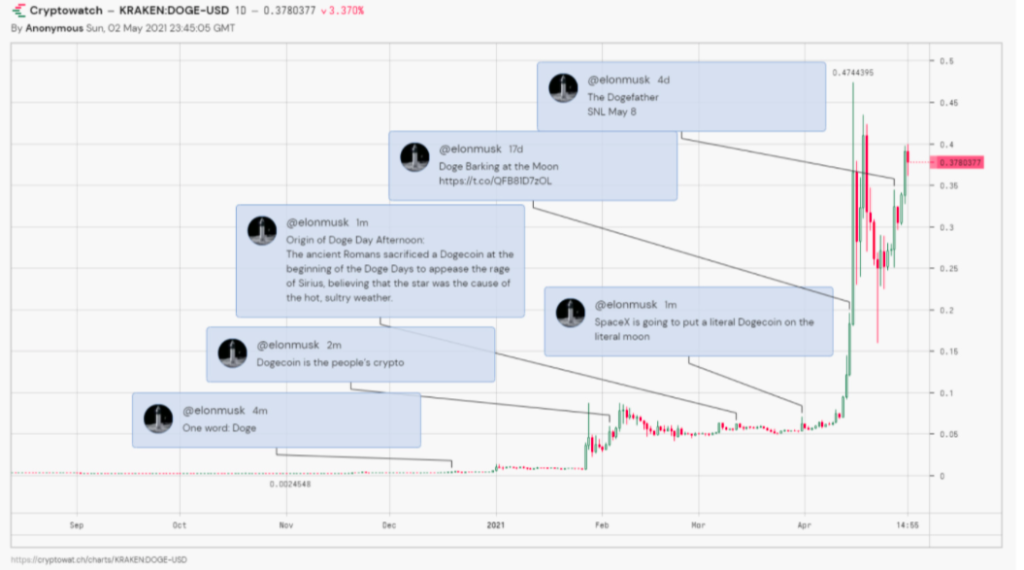 Every time Tesla CEO, Elon Musk, tweets about the coin, loyal DOGE enthusiasts go bonkers and the markets subject themselves to upward pressure.

Highlighting the “honesty” the coin offered, the report concluded,

“DOGE is likely to to live on as long as Bitcoin lives, as long as jokes are funny.”