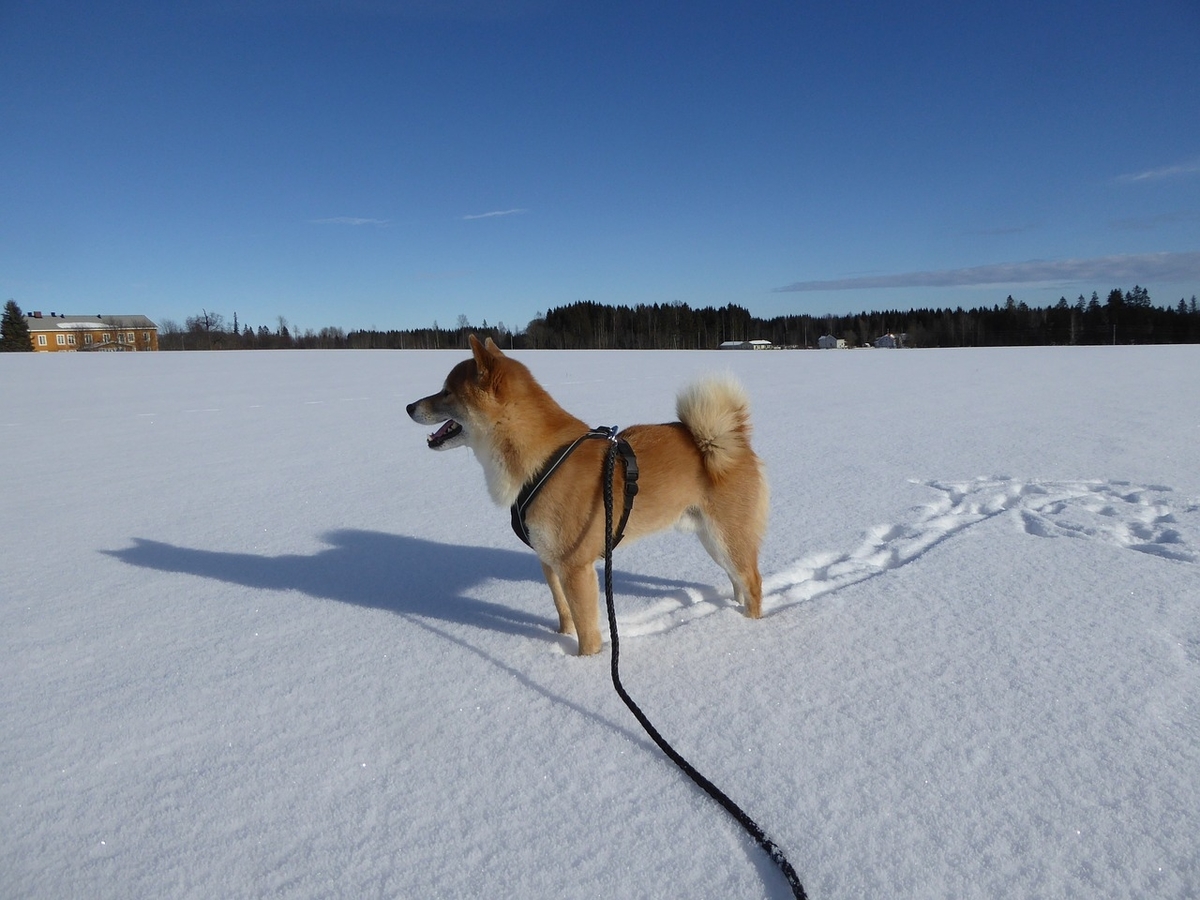 Dogecoin, the crypto-market’s most popular meme coin, has been at the end of a downtrend for more than two months now. The altcoin failed to resurrect itself post the SNL fiasco, and it looks like the self-proclaimed “DogeFather” has lost most of his powers too. In fact, DOGE was barely clinging on to its rank on CoinMarketCap too.

The altcoin was ranked eighth at press time and was trading at $0.1761. Right now, the community’s $1 dream that once seemed achievable now looks extremely far-fetched.

Why has DOGE been underperforming of late? Without any use case as such, this alt was merely backed by speculation and the hype instilled by its community members on social media. But, over the past few weeks, even that has been evidently falling, with the same nowhere close to its May highs.

The dormant state of the altcoin’s traders can possibly be another major reason why DOGE’s price did not see much action. In a span of just over 75 days, the number of active traders plunged by more than 50%.

In the month of May, for instance, over 713k trader addresses were active. The number dropped to 312k last month, and at the time of writing, the same stood at merely 297k. 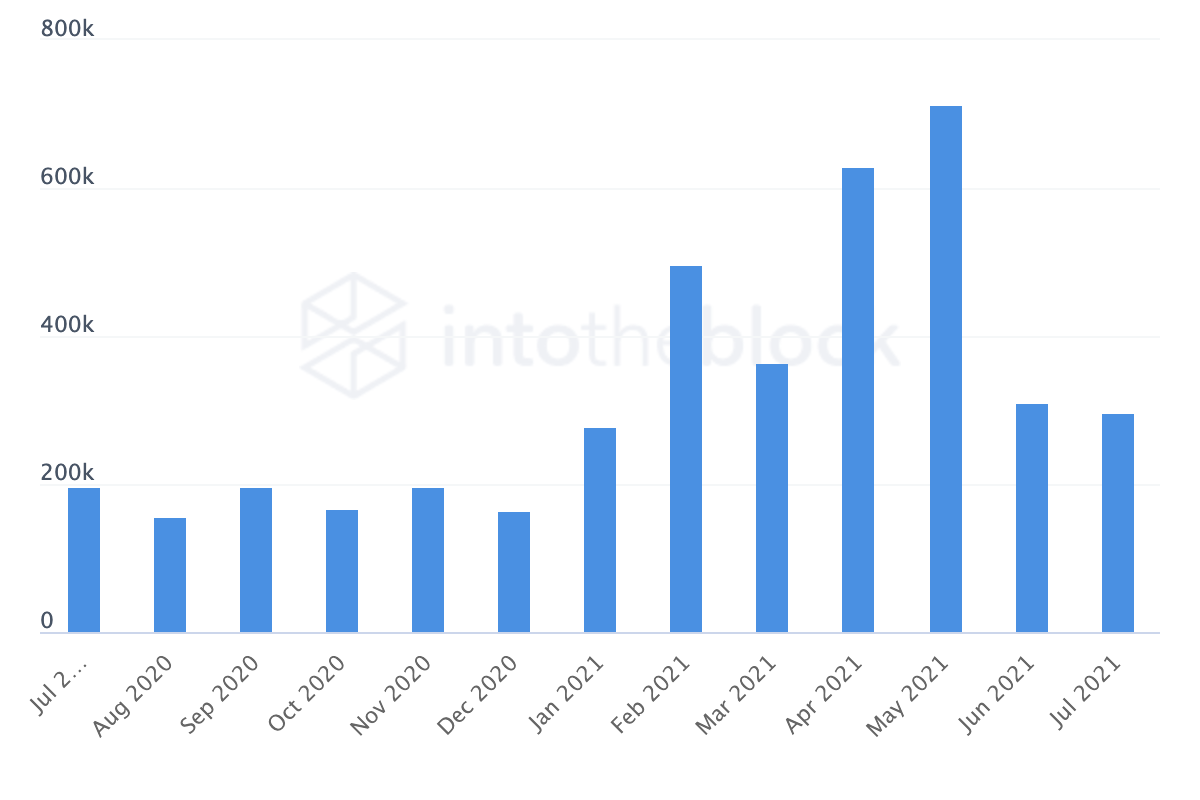 Interestingly, the cruisers (market participants who hold their coins for 1-12 months) are in control of the DOGE market at the moment. The mere 1.25 million active addresses in May translated to 1.81 million in June and stood at 1.80 million, at the time of writing.

So, what does this emerging trend mean? Well, market participants that were once traders have now become cruisers. Since the price has been on a downward path, these participants have not been able to book their profits and extend their stay in the market.

Additionally, the non-profitability aspect can be evidenced by the “In/Out of the Money” indicator. The metric underlined that around 73.41%  addresses were out of the money. This essentially meant that the press time price of DOGE was way less than the average cost at which the coin was bought.

To add salt to DOGE’s wounded price, the number of large transactions also dropped. On 15 July, only 1.23k large DOGE transactions took place while the same during the latter half of April ranged from 2.2k to 11k. Additionally, over the last few days, the number of bears outnumbered their bull counterparts which, again, was not a good sign for DOGE’s price.

Now, only when traders step back into DOGE’s arena can the number of transactions increase, bulls regain their control, and the losses be wiped off. All this, in retrospect, would lead to an upswing. Until then, it looks like DOGE’s health may keep deteriorating, and perhaps, even Musk can’t do anything about it.

Related Topics:DOGEElon Musk
Up Next

EOS: A fall below this level will open up shorting opportunities

What does CHZ, MANA, and ENJ’s network growth say about the NFT space?