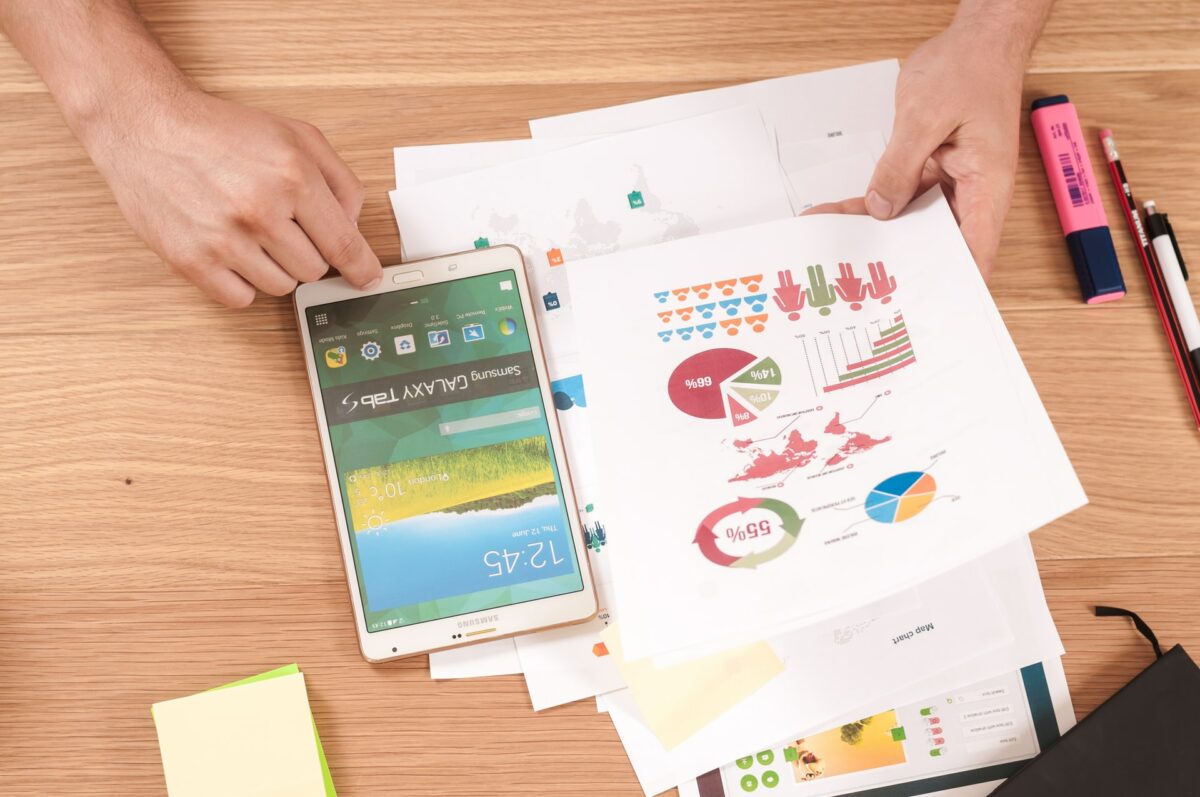 Social analysis has been a good way of underlining the market trend and predicting which tokens or alts are carving a niche for themselves. Lately, the altcoin space saw a good run with many anticipating an altseason. Alas, it hasn’t shown up, at least not yet.

However, one space that saw a lot of action was the NFT market space, with the three biggest ERC20 NFT “Blue Chips” – Chiliz, Decentraland, and Enjin – making some great moves. 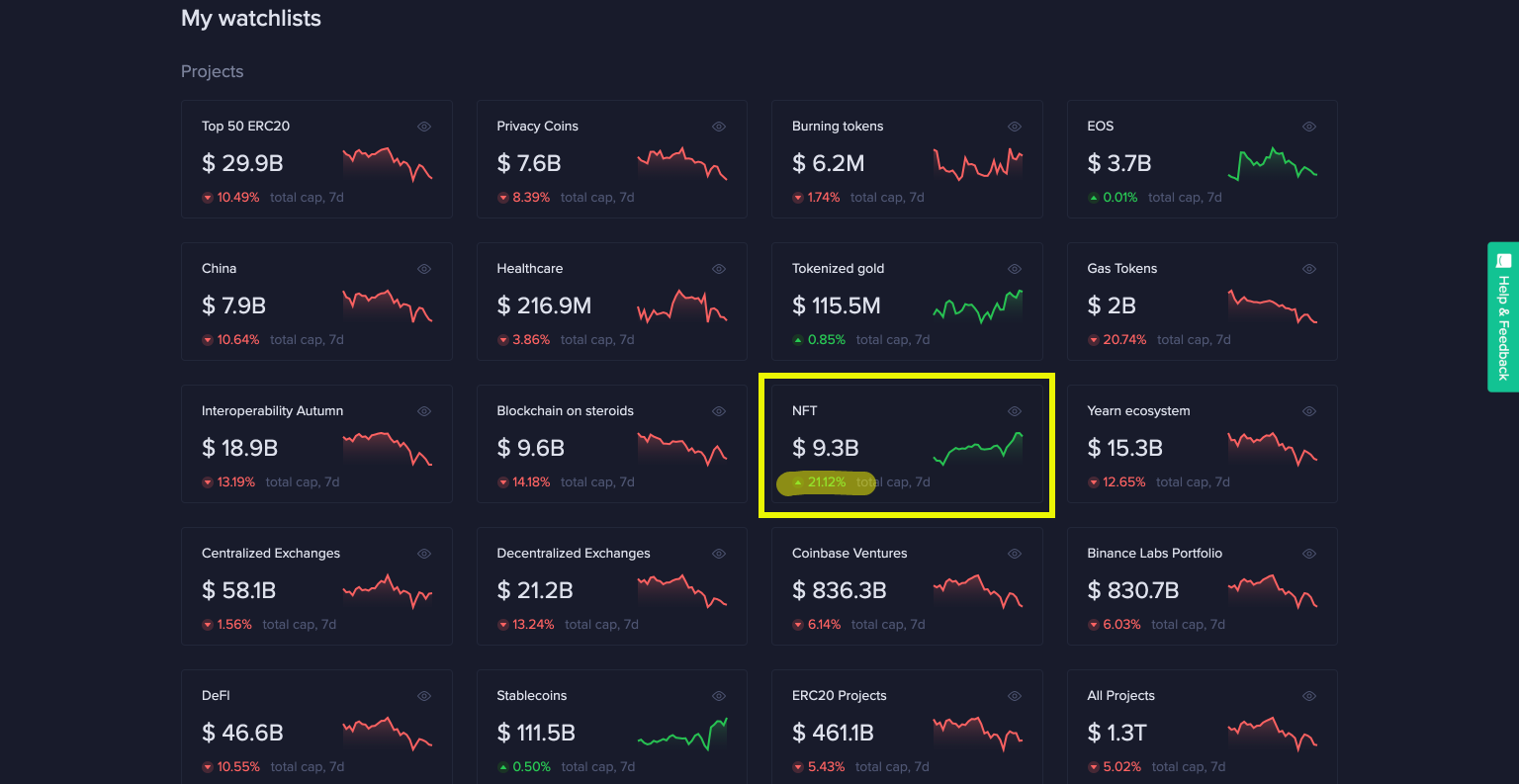 The DeFi space has been on fire since the beginning of 2021, with the ecosystem showing few signs of slacking off. It recently achieved a new milestone with its total number of unique addresses finally hitting the 3 million mark. In fact, the total market capitalization of the top 100 DeFi tokens began to rapidly increase in mid-January and peaked in mid-May prior to the market sell-offs.

Chiliz, Decentraland, and Enjin saw almost coordinated price movement with CHZ being up 35% from the bottom and MANA up 70%. Notably, Chiliz saw a 3,690% surge in price between February and March. Likewise, ENJ dramatically spiked from $0.5 in February to $3.2 in April.

More recently, DeFi was in news again after Jack Dorsey’s announcement of Square launching a business dedicated to “decentralized financial services” using Bitcoin. Many in the space have also correlated the rise of NFTs as proof of how this area of finance might lead to promising developments such as Web 3.0 adoption.

The three tokens in question saw a decent surge in terms of active addresses. A strong spike in the middle, on 30 June, related to the UFC token release on Chiliz put the altcoin in the lead in terms of on-chain address activity. The other two gained by around 30% around the same time. At the time of writing CHZ’s active addresses registered a healthy spike too.

Even though metrics like active addresses and whale accumulation painted a nice picture for these three alts, network growth seemed to present a worrisome narrative. As did trade volumes since they were diminishing as well. Most notably, there were more active whales in CHZ than in MANA and ENJ, even though CHZ whales’ activity seems to be declining. Its network growth almost standing still while the price surged underlined the lack of confidence in the network’s strength.

This slowing down of network growth across the DeFi board can perhaps be attributed to the many hits faced by the network of late. Recently, the DeFi Education Fund announced the liquidation of half of the one million UNI tokens donated to it through UNI governance. Likewise, cross-chain bridge ChainSwap was hit by a second exploit in eight days, just a week back.

Dogecoin needs these dormant market participants to stand up NOW