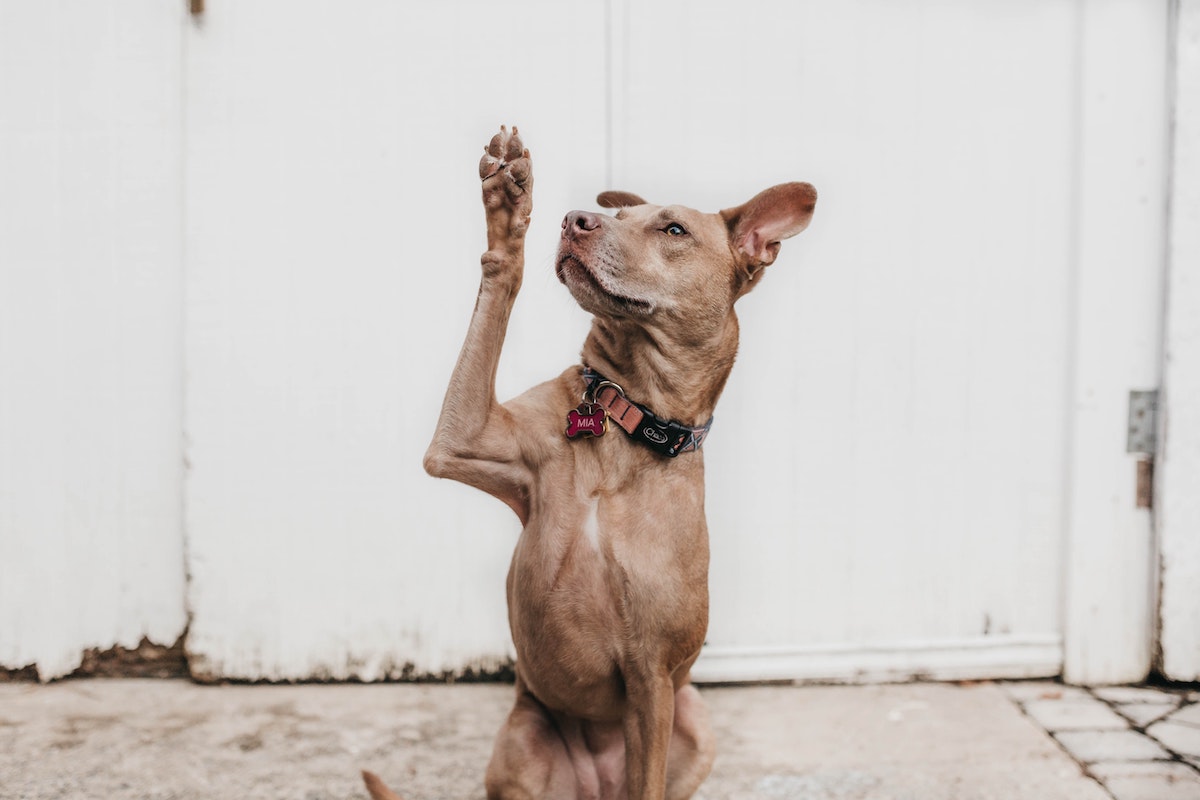 The highly popular meme-coin, DOGE surpassed a lot of expectations this year. At press time it was trading just shy of the $0.32 mark. As per CoinMarketCap, it surged about 7% in 24 hours.

According to cryptocurrency social media analytics platform, LunarCrush, DOGE was the number 1 meme-based crypto token by social volume within 24 hours.

The 8th largest token witnessed immense support from its community in the past. In fact, Tesla CEO, Elon Musk and billionaire investor Mark Cuban, both openly supported Dogecoin.

Further, pseudonymous crypto analyst and trader “Altcoin Sherpa” tweeted an extreme bullish narrative. Moreover, attached is a technical analysis to support the argument. As per his tweet, DOGE hitting $1 in the medium term was just a matter of time.

Considering DOGE’s current price, it certainly has a long way to go and could require some patience from its investors. Another analyst, Justin Bennett stated,

“DOGE is one of those where the moment you think it’s dead and get out, it takes off without you.”

The following chart explains his optimism. 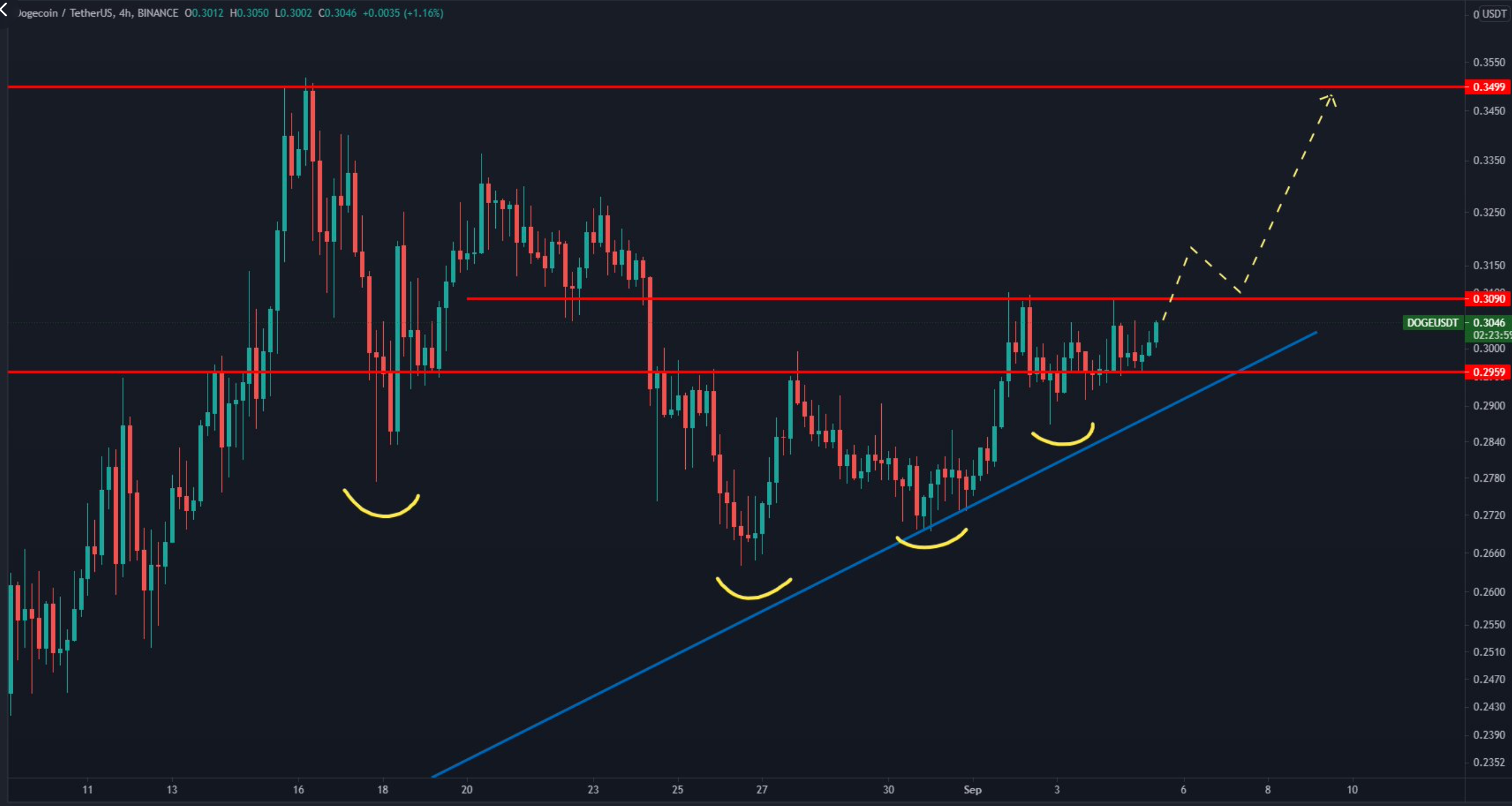 “Staying patient with the second half of my position from the 27s. Patience is key if you aren’t already in.  Either dips 0.295 or reclaim 0.31. That’s how I’d approach it if I weren’t already in.”

In addition to this, analyst Scott Melker opined that DOGE’s price will retrace to the $0.35 mark shortly.

$DOGE looks ready to levitate back to .35 pic.twitter.com/jAdWkI8SgH

So the question is, whether DOGE will reach for new highs in the coming days, only time can tell.