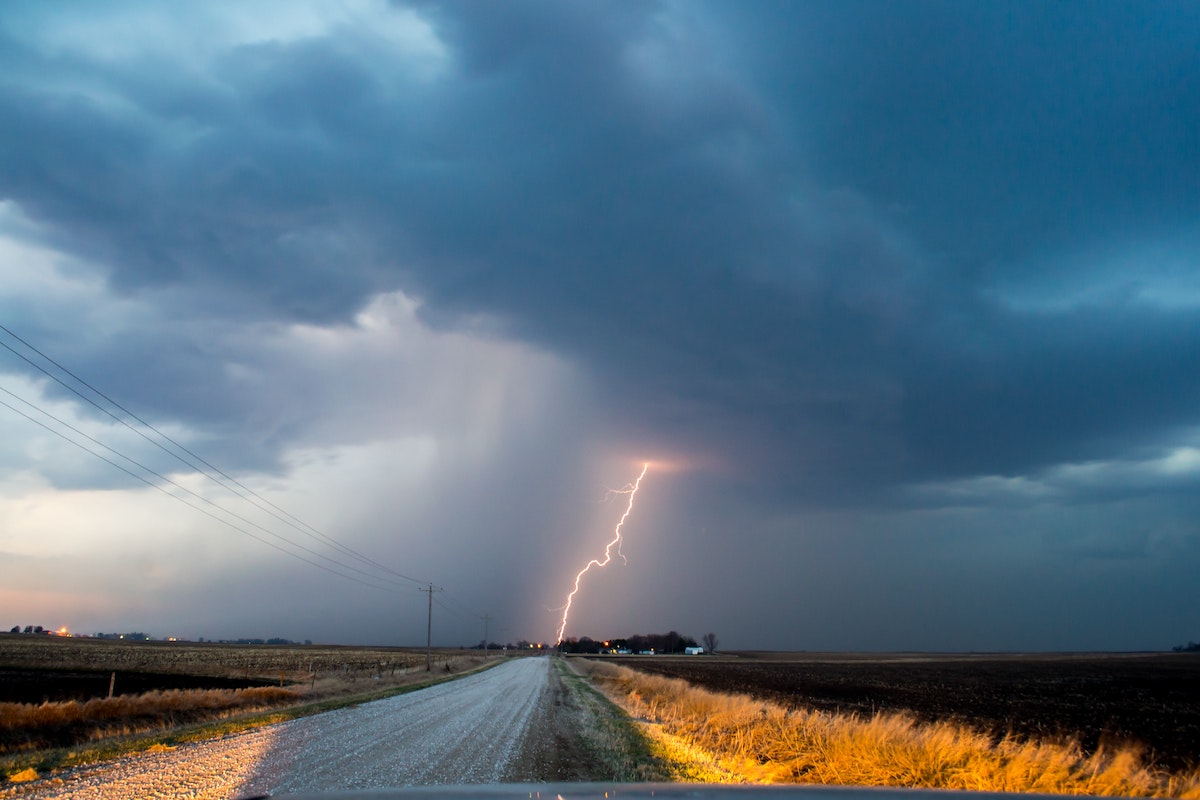 The Lightning Network (LN), a layer 2 payment solution built on top of the Bitcoin blockchain, enables transactions at minimum cost and time. In fact, it is touted to be the solution to Bitcoin’s scalability problem. Not so long ago, it surpassed 25,000 active nodes for the first time, on the back of an 8% hike in the same.

L2 solutions like Lightning and sidechains like Liquid have for long grabbed the attention of big names in the crypto-world. However, what’s the latest update on the same?

Ricardo Salinas Pliego, Mexico’s third-richest man and a long-time BTC supporter, is in the news today after he announced that his firm, Grupo Elektra, will soon enable the BTC Lightning network.

Very soon we will have this in our Elektra store network.🚀 #Bitcoin #LightningNetwork https://t.co/Y4n7pAsBS0

In fact, a Bloomberg report had revealed that Salinas has 10% of his liquid portfolio assigned just to Bitcoin.

Elektra isn’t the only group or company, however, to take such a step. Other high market cap firms such as Twitter are also on course to adopt Bitcoin’s use via initiatives such as “Tip Jar.” According to reports, this tipping function will use the Lightning Network to make smaller Bitcoin payments.

#Twitter is working on the ability to receive tips in #Bitcoin 👀 pic.twitter.com/uycD3qsR5F

Now, while supporters continue to adopt and laud Bitcoin, Mexico’s regulatory authorities are not in agreement yet. For instance, on 29 June, the Finance Minister of Mexico had asserted that cryptocurrencies are prohibited from being used in their national financial system.

Irrespective of such noise/setbacks, Bitcoin continues to grow, although with corrections. 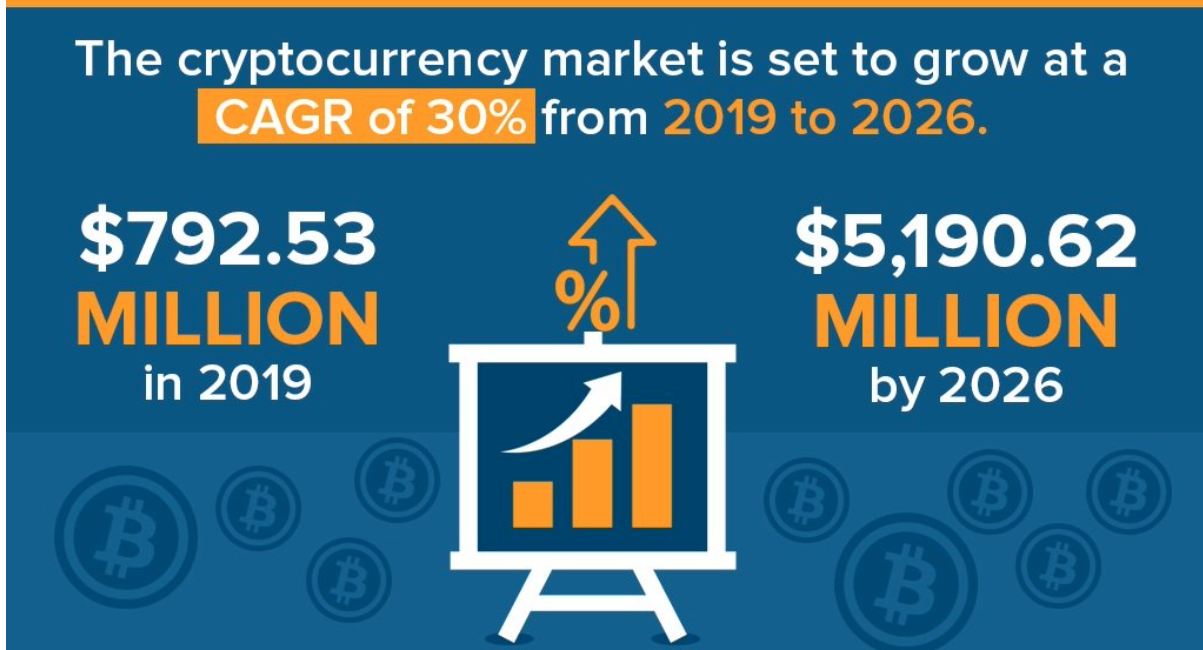 The Grupo Elektra news alone will not be enough to push Bitcoin and the larger cryptocurrency market to the aforementioned level. However, it’s a start.

With more and more institutions holding Bitcoin on their balance sheets and countries like El Salvador dabbling in crypto officially, it is perhaps just an inevitability.

Related Topics:MexicoRicardo Salinas Pliego
Up Next

Dogecoin needs this ‘key’ factor to make it to $1