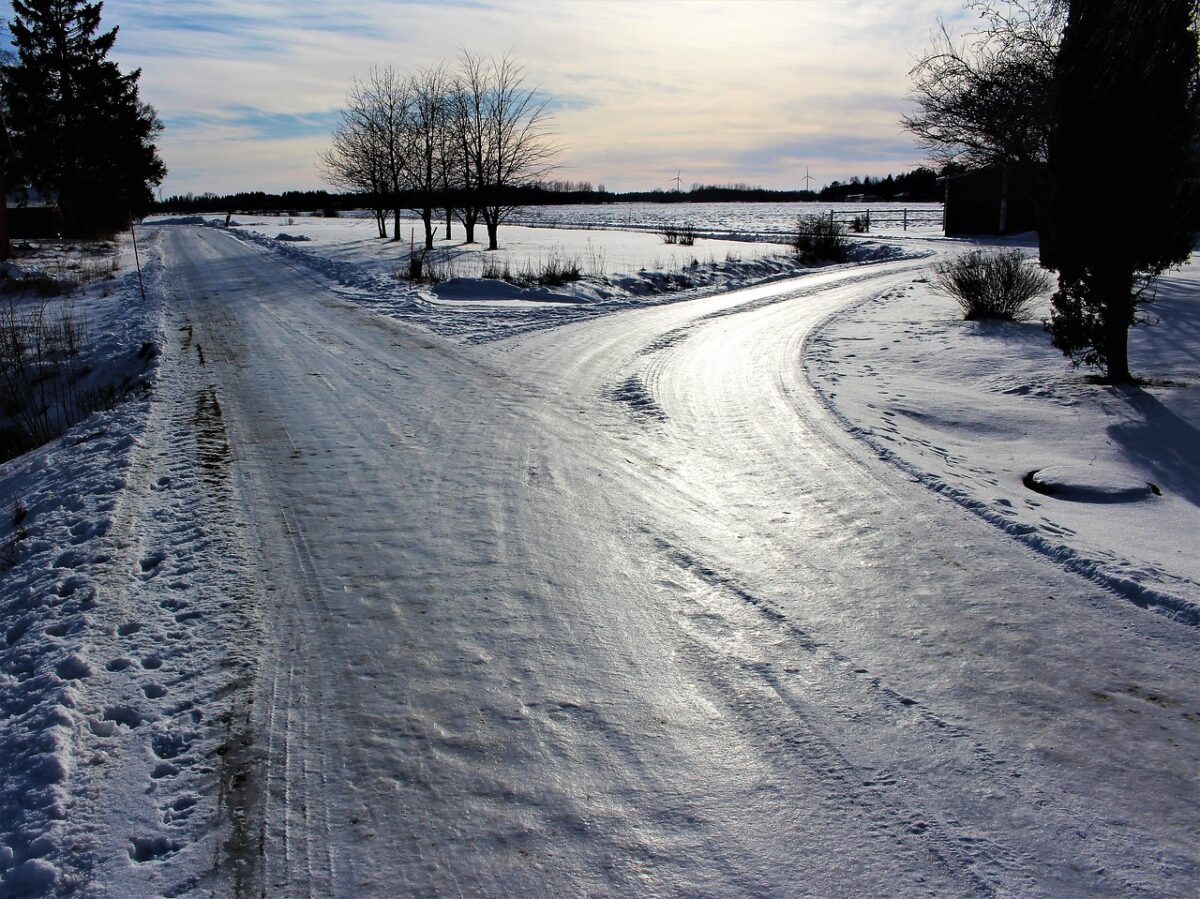 The Dogecoin market has been reactive to speculation and hype since April. This has resulted in violent price action in the market. However, the asset was consolidating and volatility had remained low. Traders have been waiting for a sharp move from the market but only evolving trends will tell where the meme-coin is headed next.

The 12-hour chart of DOGE was indicating the sudden surge in the market followed by a gradual correction across two days. The DOGE price rallied by almost 50% within a day and the asset hit a value of $0.3741. There was an immediate correction that followed in the market with a heavy dump following Elon Musk’s tweet. This dump has pushed DOGE value to $0.3695 which was an inflection point.

The current market indicators were also suggesting minimal movement in the DOGE market. Buying and the selling pressure at the current price level have reached equilibrium. Relative Strength Index thus remained at 50. As there was no rise in either selling or buying pressures, volatility also remained low.

The consolidating price has crossed under the 50 moving average which could bring in some bearishness in the market. However, Directional Movement Index might confirm the onset of a bearish trend. The -DI was above the +DI ever since the price began the phase of correction. As it consolidated, -DI remained awfully close to +DI but did not show signs of crossing under. This meant that the downward pressure may be maintained in the DOGE market.

As Dogecoin consolidated, the direction of the price cannot be predicted. Although there were signs of bearishness emerging in the market, this could be a result of prolonged consolidation. The DOGE price awaits a sudden switch in volatility which would move its price in either direction.