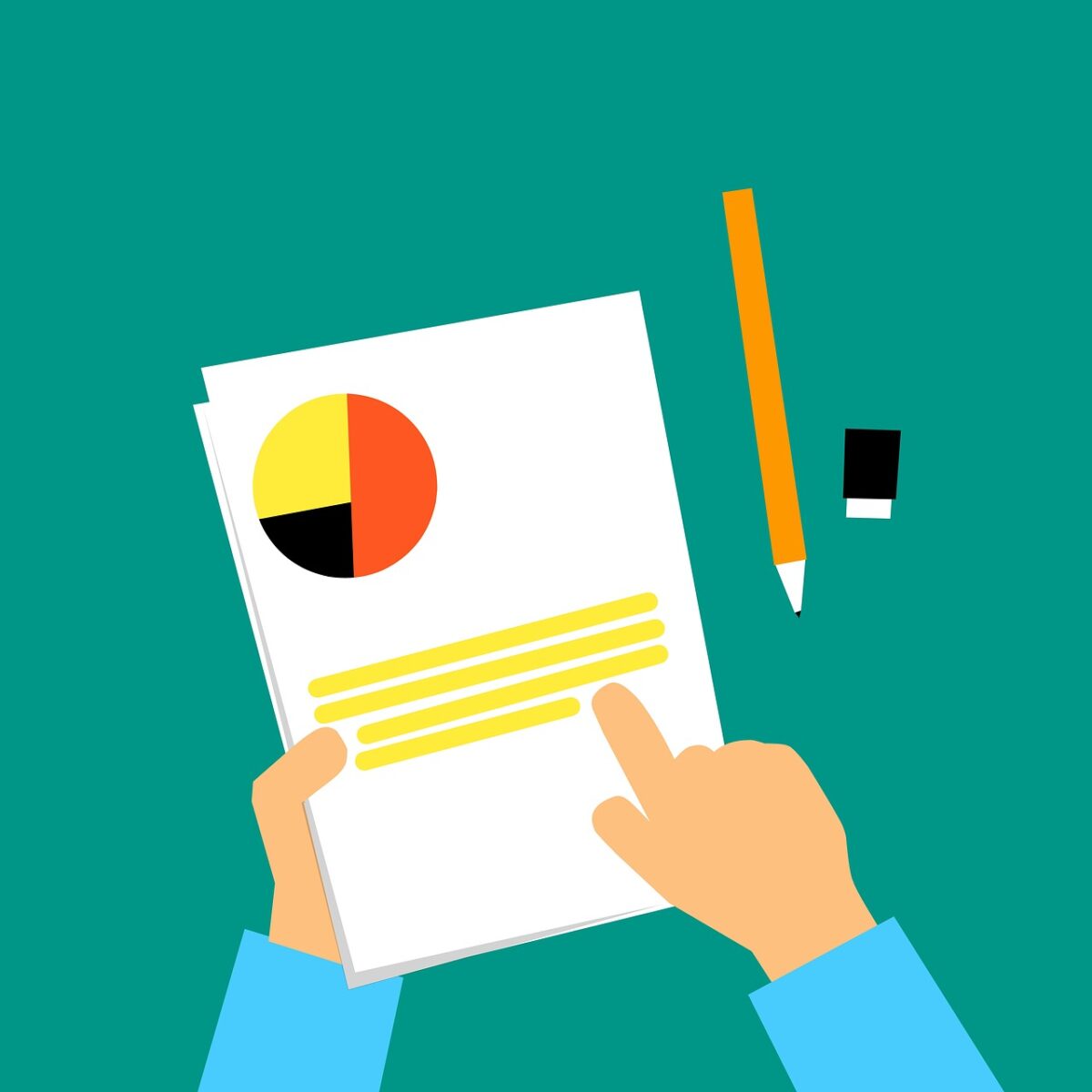 While the major and minor cryptos march to the tunes of Bitcoin and Ethereum, the meme-coin, DOGE was not far behind. The digital asset which managed to register a market capitalization of $34.10 billion ranked as the seventh-largest cryptocurrency on CoinMarketCap.

In mid-April, the price of DOGE broke out from a period of volatility and surged by 534.75%, as indicated in the chart above. Although correction followed this surge, the price managed to find support at $0.2237 and stay above it.

As the market matures one day at a time, DOGE price may have to be wary of the lurking bears.

Volatility remained extremely high in DOGE’s market as hinted by the wide divergence of Bollinger Bands. The signal line was inching closer to the price candles and was acting as support. This indicated that even though the price remained above the support level, there was a rising selling pressure.

This was also affirmed by the relative strength index which had remained in the overbought zone due to hype-driven buyers. However, as the hype died down, buyers cashed in their profits, causing the price to drop as low as $0.1552. Bitcoin and Ethereum-driven surge has helped the doge market maintain its current value, but the trend was changing.

MACD line just crossed under the signal line hinting at the beginning of the bearish market.

The current Dogecoin market might be looking at a period of correction. Although the price has remained above support line, rising selling pressure could lead to a great drop to $0.0975.