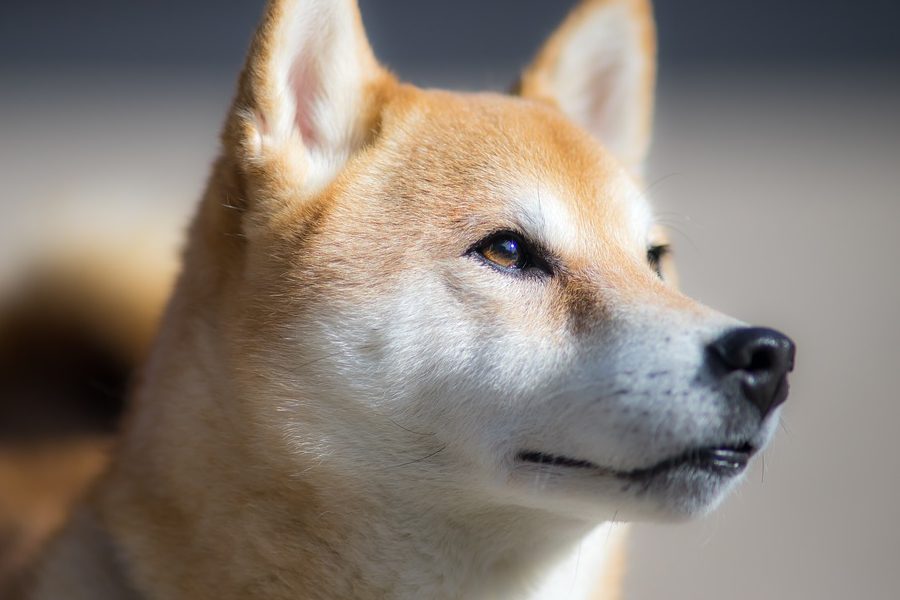 UPDATE: The price of the meme cryptocurrency was on a rise since the developments that occurred on Thursday, pushing its price well above $0.02 to hit a new all-time high. 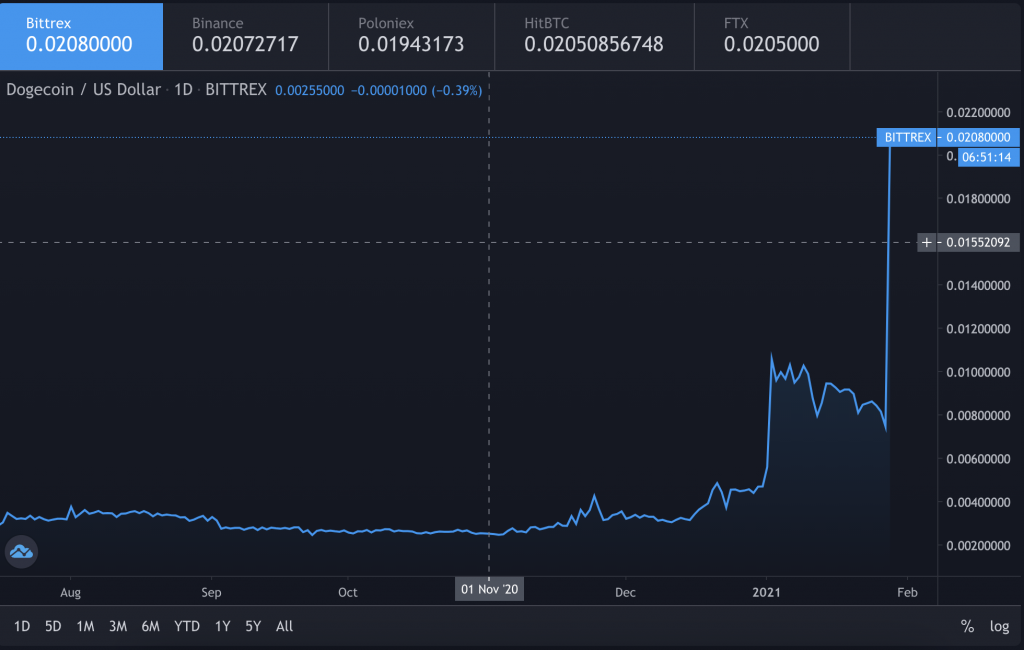 The Reddit community WallStreetBets’ drama with main street hedge funds has now permeated the cryptocurrency sector with Dogecoin’s price pumping by 90% in a matter of hours. This surge has contributed to DOGE nearing its old ATH on the charts.

Dogecoin has been in mainstream media due to a host of reasons, some of which include viral TikTok videos or tweets from Elon Musk. In fact, the aforementioned surge might continue if Elon Musk decides to join the party as is customary.

WallStreeBets’ name has been popping up all over the mainstream media lately as a bunch of “memers” who have all longed the most-shorted stock GME [GameStop]. This has sent the stock prices of GME hurtling, with the same up by over 880% in one week, at the time of writing.

What’s interesting about the surge in GME’s stock is that Melvin Capital, a hedge fund reportedly at the center of all the GME shorts, has covered its short position. Not only has this contributed to losses in the billions, but this has led to main street traders/hedge funds crying foul too.

With the drama over GME stocks unfolding before our eyes, a Twitter user with the screen name “WSB Chairman” tweeted,

This tweet was met with replies from many of the market’s cryptocurrency enthusiasts, many of whom were left out of the WSB drama. Accordingly, many started spamming different altcoins. However, among these altcoins, Dogecoin has been the one to rise to the surface and grab the most attention of the lot.

The result? Well, Dogecoin had pumped 85% in 90 minutes, at the time of writing. 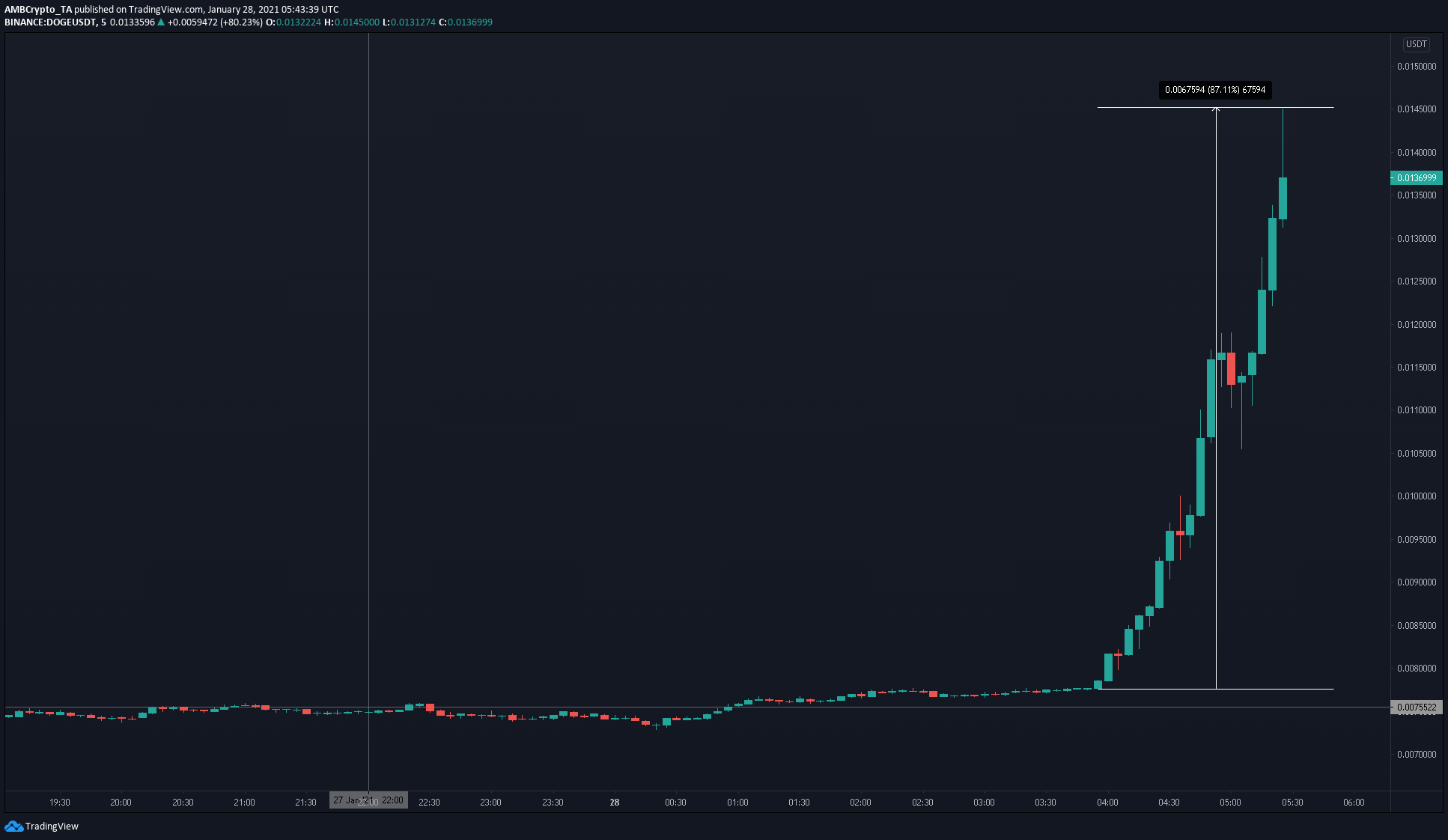 A look at DOGE’s charts would suggest that perhaps, a few whales caught the scent of what was about to happen and jumped on the bandwagon too. In fact, two pseudonymous traders RookieXBT and CoinMamba posted long positions, well before the pump actually began.

No idea what I wake up to tomorrow#WSB ? $DOGE ? Crypto Twitter

What next for Dogecoin?

With Elon Musk already on the WSB bandwagon, it wouldn’t be surprising if he tweets about the current Dogecoin pump. If this takes place, then there will be no holding Dogecoin back. Levels to keep an eye out for include – $0.0159 and $0.0183, both price-points that stand at the 78.6% and 100% Fibonacci levels, respectively.

What to expect from Reddit’s partnership with the Ethereum Foundation?