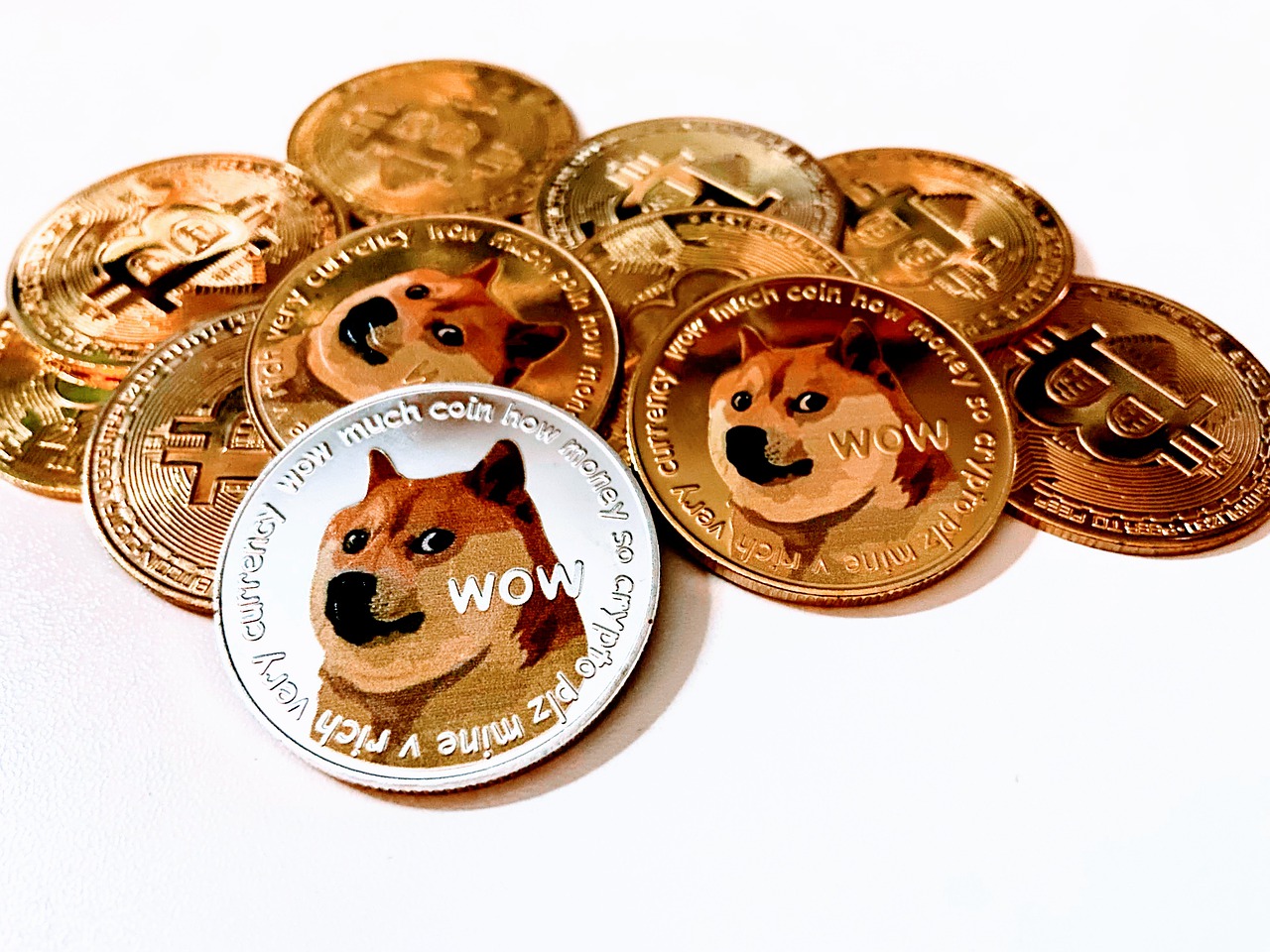 A majority of the cryptocurrencies painted a green candle on 31 March. Thus, keeping their 24-hour movement positive. Interestingly, at the time of writing, Dogecoin was up by 1.55% over the last day.

This might only be a momentary slip-up since neither price indicators nor other metrics are noting a change in investors’ behavior.

After breaching the ten-month long downtrend last week. Dogecoin managed to close above it. In fact, in the last seven days, DOGE has seen a positive change of 6.64%.

This is because the Relative Strength Index (RSI) is not in the overbought zone yet. Perhaps, this is giving some room to keep the active trend going. And, MACD isn’t displaying any bearishness either.

Furthermore, the average balance on every address, which began inclining two weeks ago, rose to its 2-month high of $4,781 on 29 March. 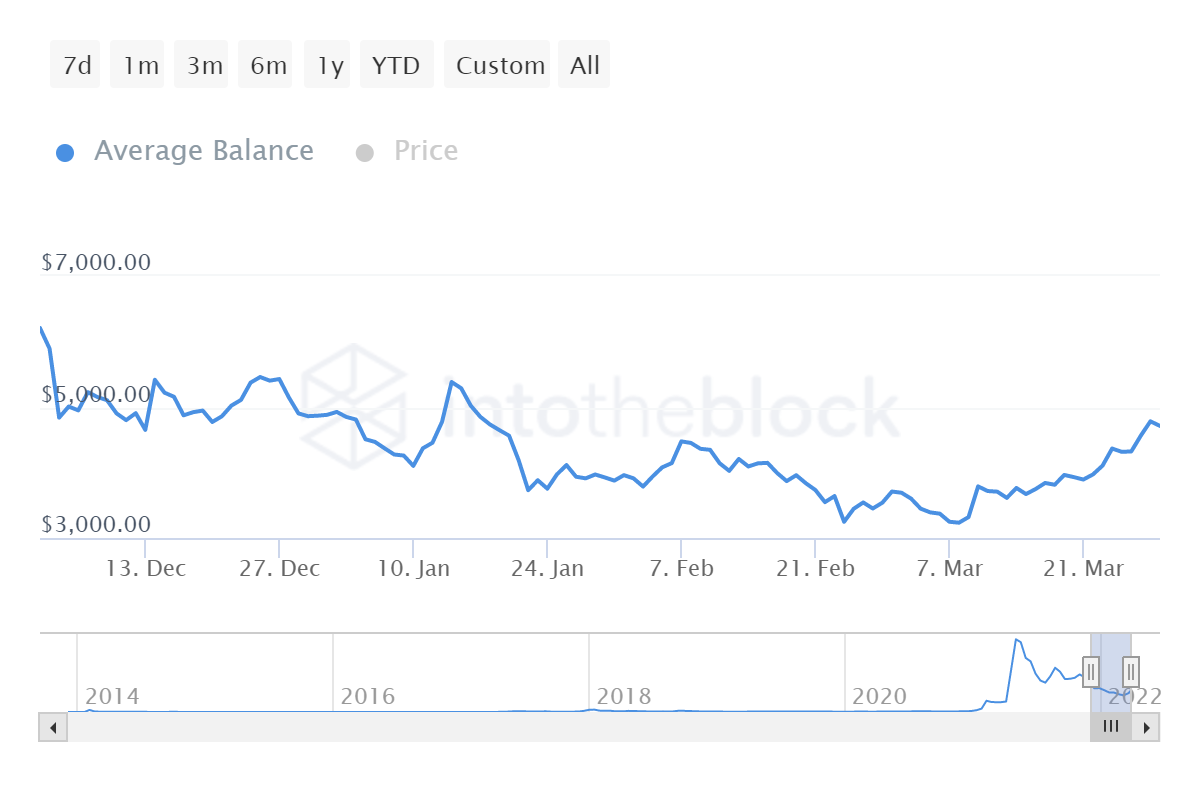 Usually, the metric acts this way under two circumstances- If the number of DOGE holding addresses decreases or if the prices rally.

Fortunately for the 3.83 million Dogecoin investors, both circumstances came into play over the last few days. Notably, prices have shot up by 28% in the previous two weeks. This was followed by the exit of 720k addresses from the beginning of this month. 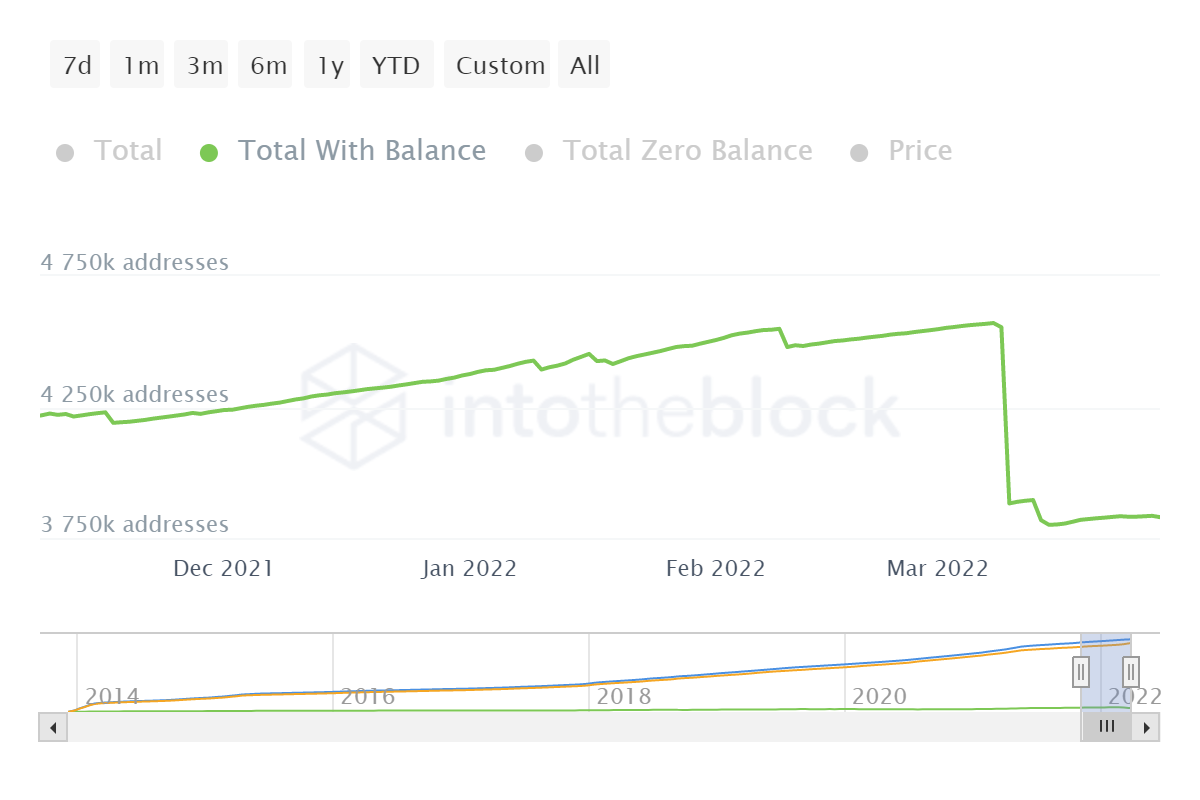 The volume seems to be a major concern at the moment. This raises the question if the investors have lost interest or found a better option. DOGE’s closest competitors in terms of price and purpose are Cardano and Shiba Inu, respectively.

And, currently, both the altcoins haven’t witnessed any stellar rise in their investors’ count. While Cardano has noted the addition of 30k addresses after the Dogecoin investor made an exit. Surprisingly, Shiba Inu has been observing the opposite of that. Between 7-30 March March, the meme coin network has lost about 7k investors. 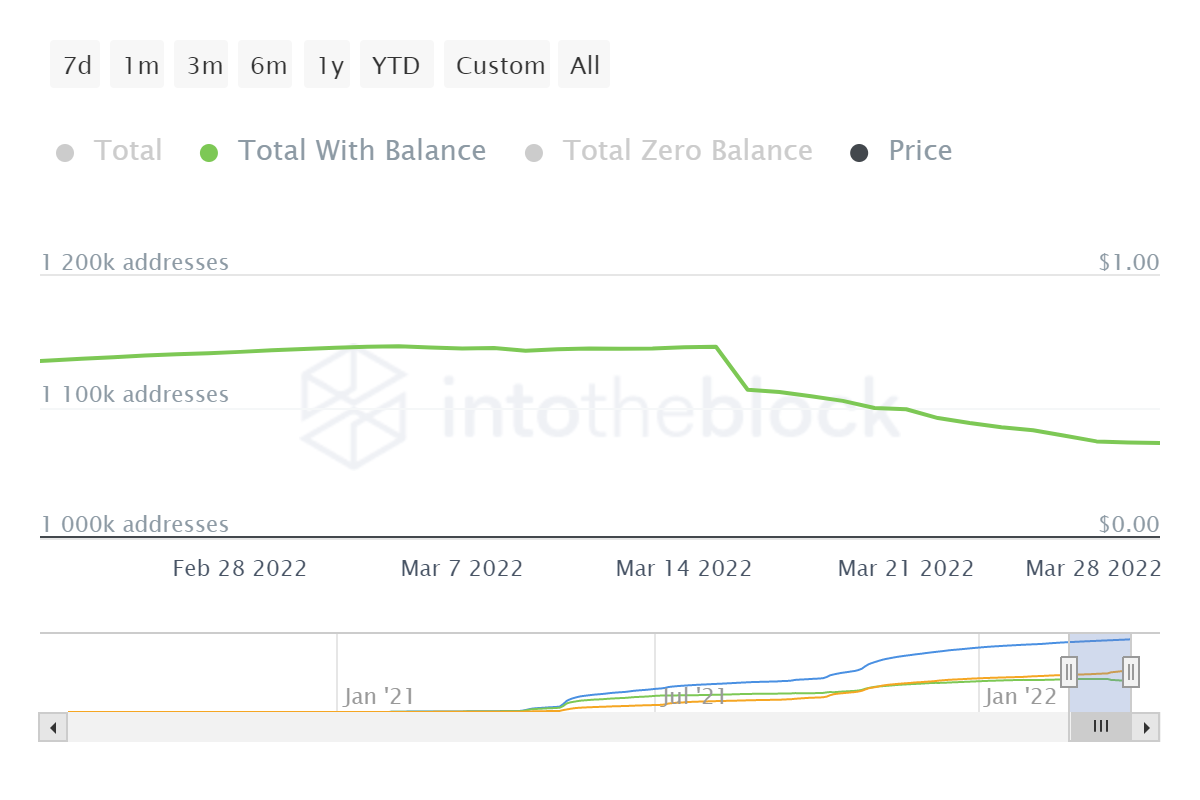 This could be indicative of the fact that investors across the meme coin category are losing confidence in the asset since exits these huge are never born out of general bearishness. The volatility factor which attracted investors to meme coins in the first place might just be acting against the meme coins now.

Compound: Its 28% rally is a relief for COMP investors, but will it continue