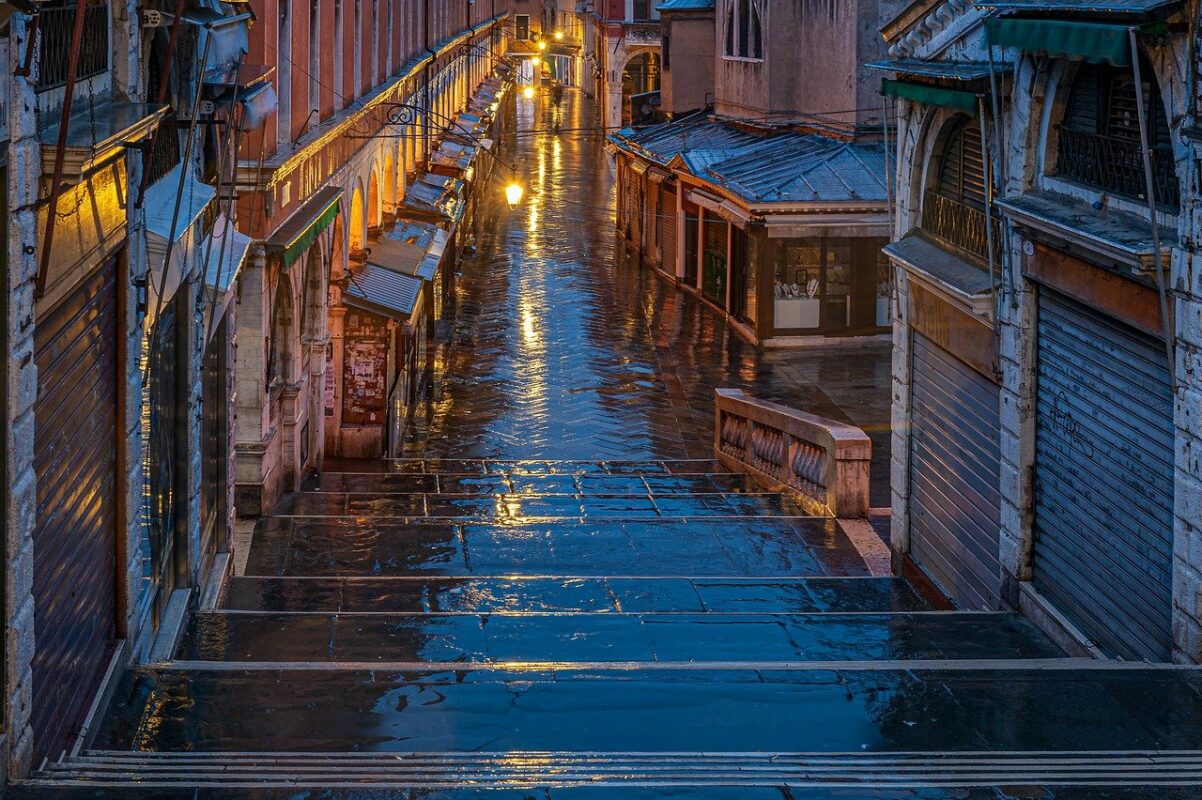 One of the most popular meme coins in the sphere, the price of Dogecoin has not kept pace with the memes in recent months. The market structure on a longer-term bias continued to remain bearish. There was some evidence that the bearish momentum was weakening, but that would not be evidence enough for longer-term buyers. The token tried to rise above a resistance level at $0.135 but was rejected in the past few days. This could herald further lows for the coin. 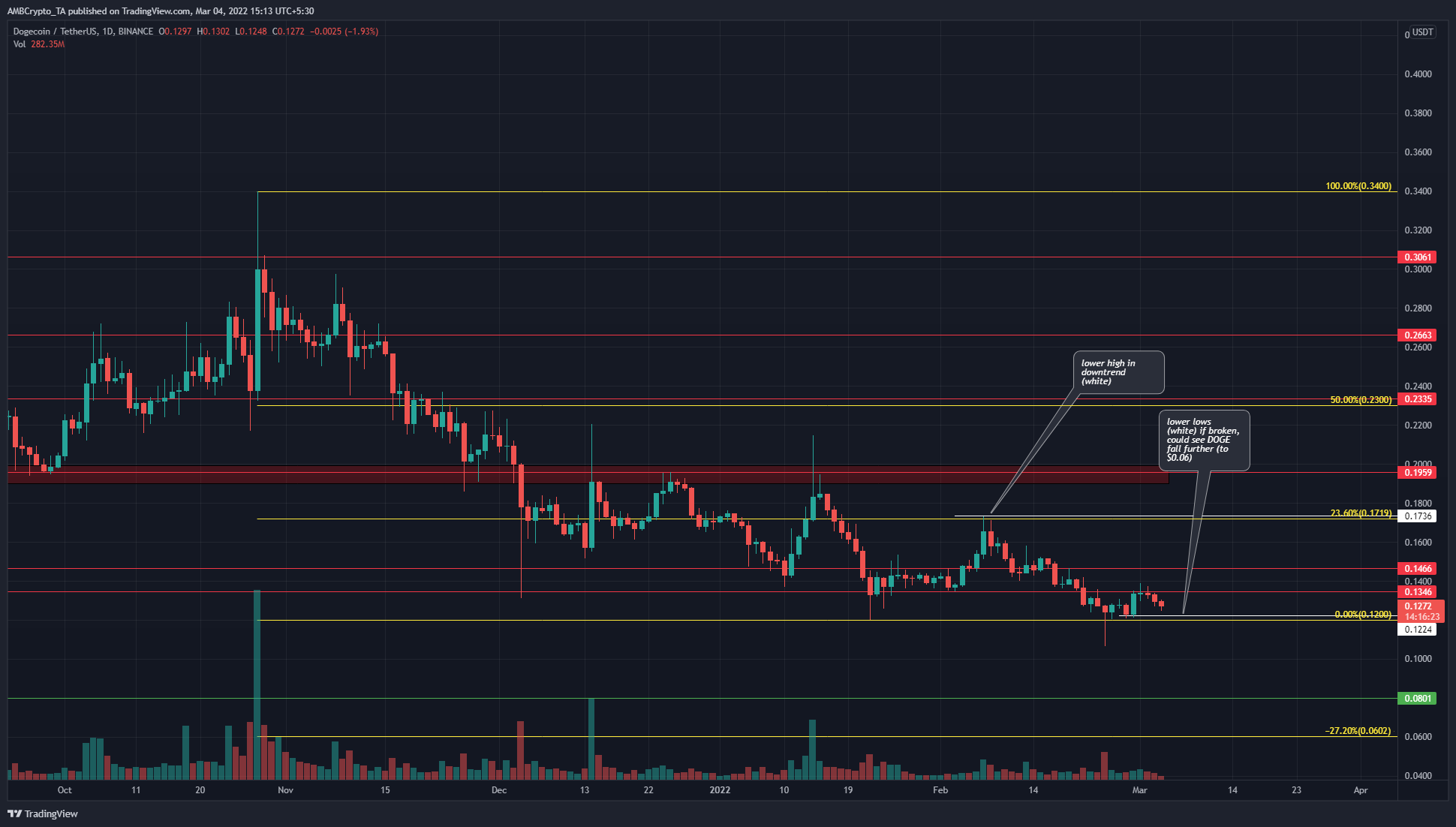 The early February rally promised to break out past $0.1719 and $0.196 levels but was rejected at $0.1736. This meant that the rally upward was just the latest of the many lower highs that Dogecoin has set on its downtrend since October.

The Fibonacci levels also showed that this move’s 27.2% extension lay at $0.06, with $0.08 as long-term support above it. If the price closes a daily session below $0.12, it was likely that it would head toward these support levels in the weeks to come. 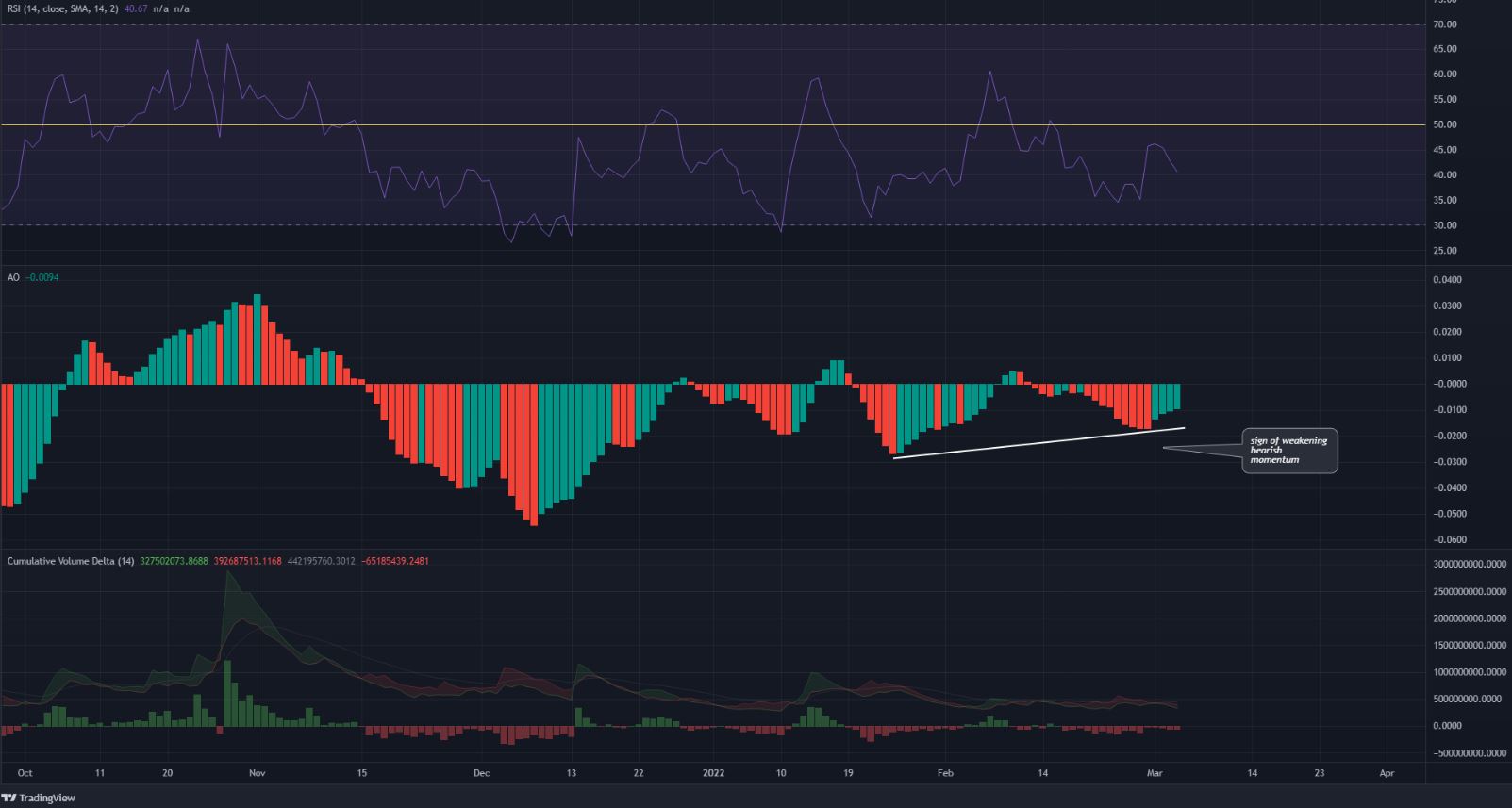 The RSI on the daily chart continued to be below neutral 50 to indicate a bearish trend. The Awesome Oscillator formed a higher low even as the price made a lower low. This could be a sign of weakening bearish momentum, and a possible reversal around the corner.

The AO can not be taken on its own- the price action still showed that the bearish scenario was more likely to unfold. The CVD also showed selling pressure has been stronger than the buying for the most part of the past few weeks.

The market structure of Dogecoin on the longer-term outlook remained bearish and the 27.2% extension level lay at $0.06. There was also a long-term support level at $0.08. Above these levels, it was likely that the $0.1 level could have some psychological significance and act as support.

Dogecoin: In light of this, should investors be in a risk-off mode