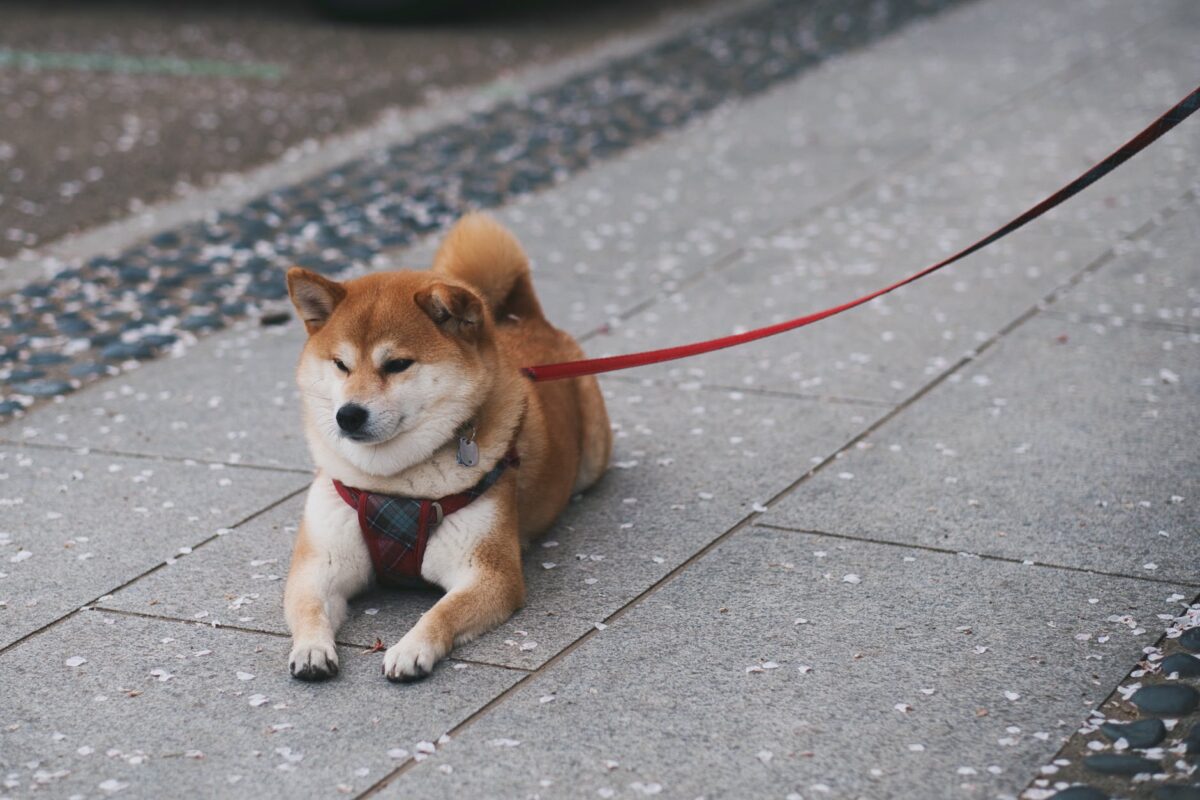 Dogecoin price has been on a sad slump for the second half of 2021 and most of 2022. The reason for this could be that Shiba Inu, the Dogecoin-killer, drew attention away from it during the peak mania phase in 2021. Regardless, DOGE sits on a delicate level, a breakdown of which could lead to a steep crash.

To crash or to not

Dogecoin’s price has dropped roughly 82% from its all-time high in May 2021 to where it currently trades – $0.126. This downswing is similar to the crashes witnessed in the bear market, suggesting an oversold nature of the DOGE market.

The current level that the Dogecoin price trades is crucial since it is the last line of defense. The Volume Profile indicator shows that the volume traded below $0.126 is non-existent. Hence, any move into this area will lead to a swift downswing with little to no resistance from holders.

Therefore, a crash will knock DOGE down to the first level of support at $0.085, which is the first place where Dogecoin investors might try to accumulate and hence form a bottom.

However, if the selling pressure is intense, the meme coin could slide lower and revisit the $0.063 support level, where considerable volume was traded in early 2021.

Assuming DOGE retests the $0.063 barrier, it would roughly denote a 50% crash from the current position and a whopping 90% drawdown from its peak. 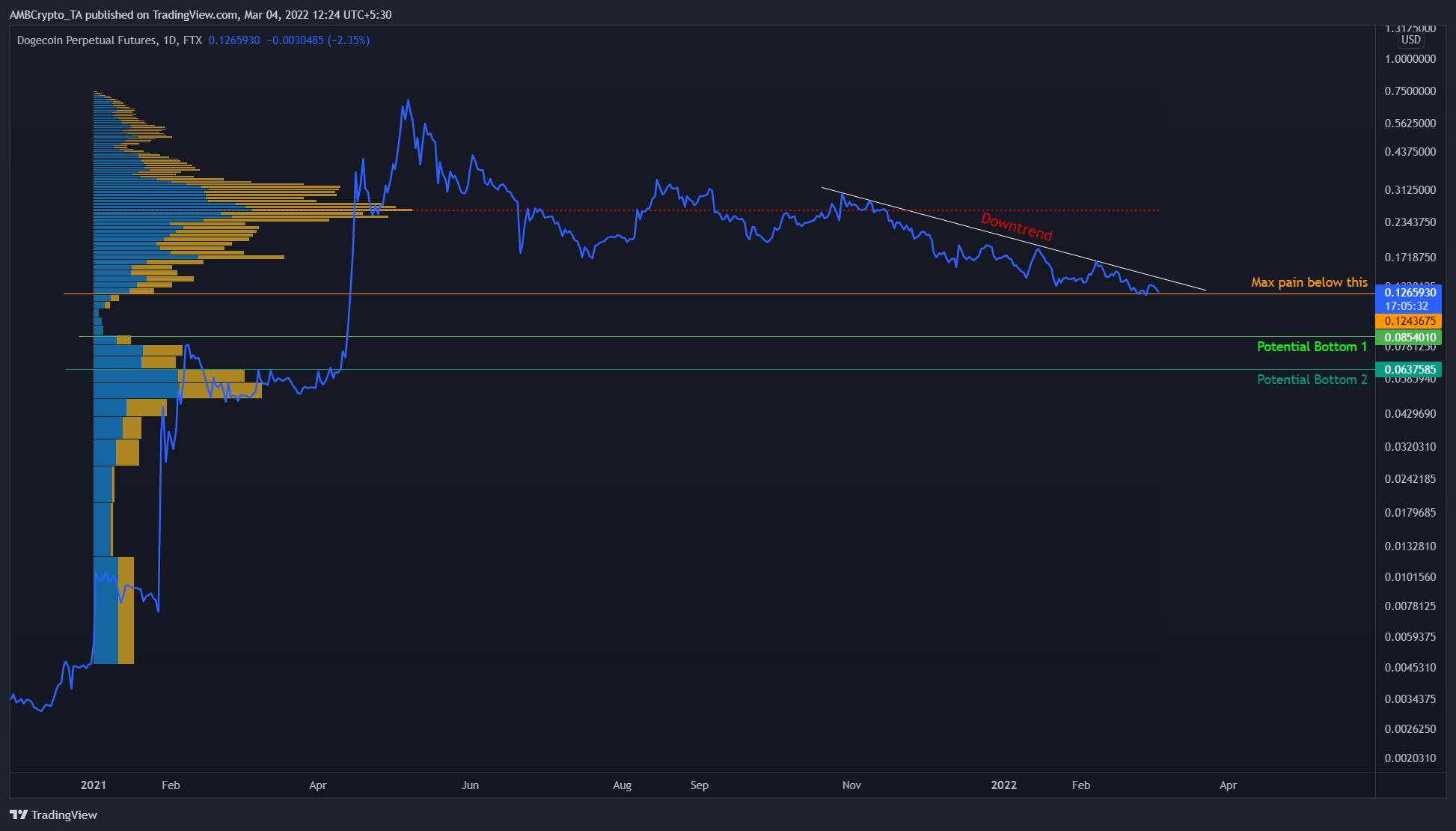 Adding credence to the recent slump in DOGE prices could be the recent spike in the funding rate. This metric reveals the state of the traders and their outlook on Dogecoin. A moderate funding rate could mean that the sentiment is balanced. Highly positive funding could indicate greed and could also mark local tops.

Over the past two months, any spike in funding rate beyond 0.01% was met with a selling pressure that limited the upside for DOGE. The recent uptick also hit 0.01% and is currently heading lower.

On a complex note, the potential crash for DOGE makes sense from a technical perspective. However, it requires a catalyst to trigger it and push it past the fences. And, the key here would be the ongoing war between Russia and Ukraine.

Over the last three days, this situation has escalated to a point where Russia could be considering nukes. This could be a turning point in this war and could be a key in triggering another 50% crash.

Since the Russian attacks are taking place near the nuclear power plant in Ukraine. Therefore, it is posing a catastrophic meltdown that could send the global economies and cryptocurrencies crashing. Hence, considering all these scenarios, investors need to be in a risk-off mode.

Accumulation phase for Cardano continues; should ADA holders get ready for bull run