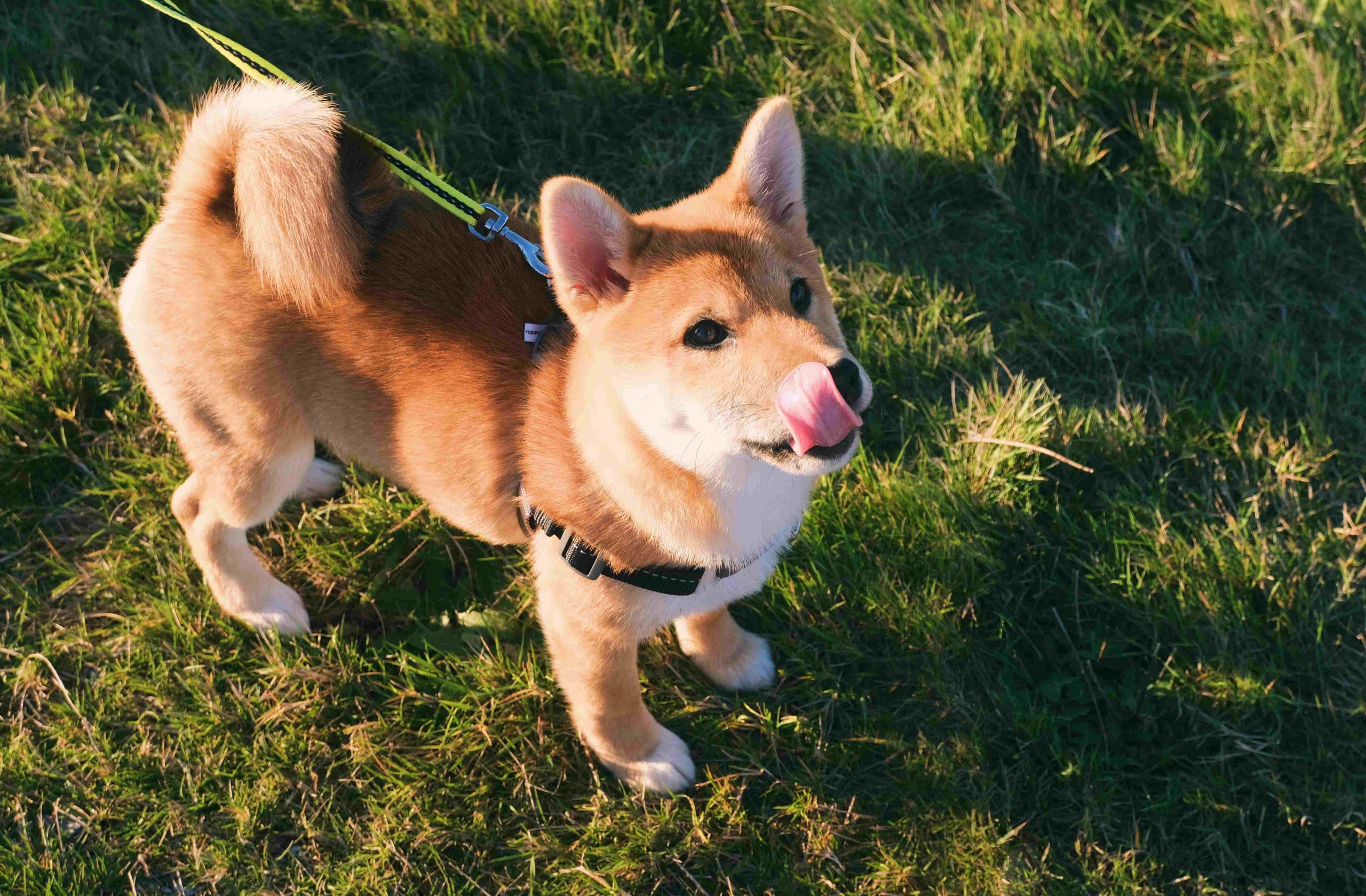 When Jackson Palmer created Dogecoin and launched the crypto-asset on 6 December 2013, he certainly did not expect a potential colonizer of Mars to be talking about it on a social media platform.

Fast-forward to 2021, and Dogecoin has spiked by more than 800% in a flash, fueling chaos and pushing popular media outlets to finally take note of the cryptocurrency. That has been the story of DOGE this year, the world’s most popular meme-coin.

Dogecoin, at the time of writing, was a top-15 asset with a market cap of $6.77 billion. The fact that it is above the likes of established projects such as DASH, AAVE, and Monero speaks volumes. Still, is it actually built to last or is it heading towards irrelevance again?

Musk has been extremely vocal about Dogecoin. In fact, the Tesla CEO’s impact is such that whenever he has tweeted positively to his 47+ million followers on Twitter, the crypto-asset has picked up pace in the market.

Recently, however, Musk was in the news after he raised a serious and legitimate concern about whale concentration. 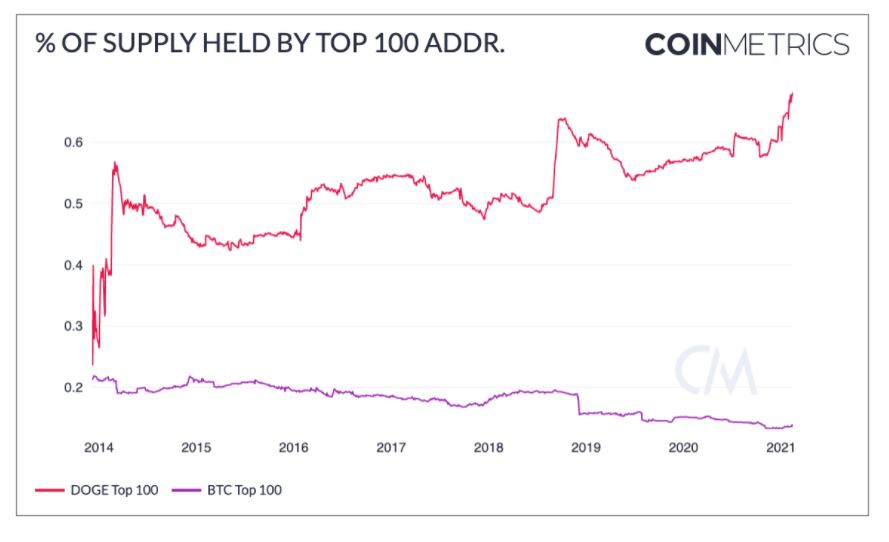 Now, the issues with Dogecoin run deeper than just its concentration narrative, and there are multiple reasons why the crypto-asset should not be considered an important digital asset.

While initially DOGE’s supply was supposed to $100 billion, it was updated to an unlimited supply later. The upside of such a change is that the price will remain stable for DOGE, but the downside is that the prices ‘should’ remain low. And yet, a low-priced currency registered an 800% hike on the charts. That highlights its 2nd concern.

Any crypto whose price can be manipulated by tweets or a community (all eyes on WSB) might not be considered as dependable. Such volatility has driven people away from crypto before, but Dogecoin gives a whole new meaning to it, and for a change, has also attracted profit-hungry individuals.

Do its security and technology stack up?

Dogecoin’s code shares a lot of similarities with Bitcoin’s script, but it should be noted that it was a fork of the now-obsolete Luckycoin, which itself was a fork of Litecoin. In that regard, while it might not really have a loophole, its inflationary supply does have a lot of factors to account for. First of all, its faster blocks come at the cost of a huge number of orphan blocks that do not contribute to the transaction history.

Secondly, Dogecoin does not have a fixed core development team. Most of its developers are all core developers that have been largely involved with other projects, with most coming together just because of the level of activity recently witnessed by the crypto-asset.

Finally, Dogecoin’s hashrate was roughly 300 terahash, at the time of writing. In comparison, Bitcoin’s was 161 exahash, which is 161,000,000 tera hashes. Ergo, it’s perhaps safe to say that a 51% attack would be a child’s play if the network ever becomes extremely valuable (which it will not).

Dogecoin will survive, but will remain a joke

Community engagement is undeniable in the open ledger industry and the recent WallStreetBets episode gave all investors a fresh outlook on beating or duping the system. While many are currently campaigning for Dogecoin to touch $1, something that can sincerely happen if the stars align, it will never be taken seriously. Then again, it never was supposed to, was it?

Asset manager BlackRock ‘is starting to dabble’ in Bitcoin market