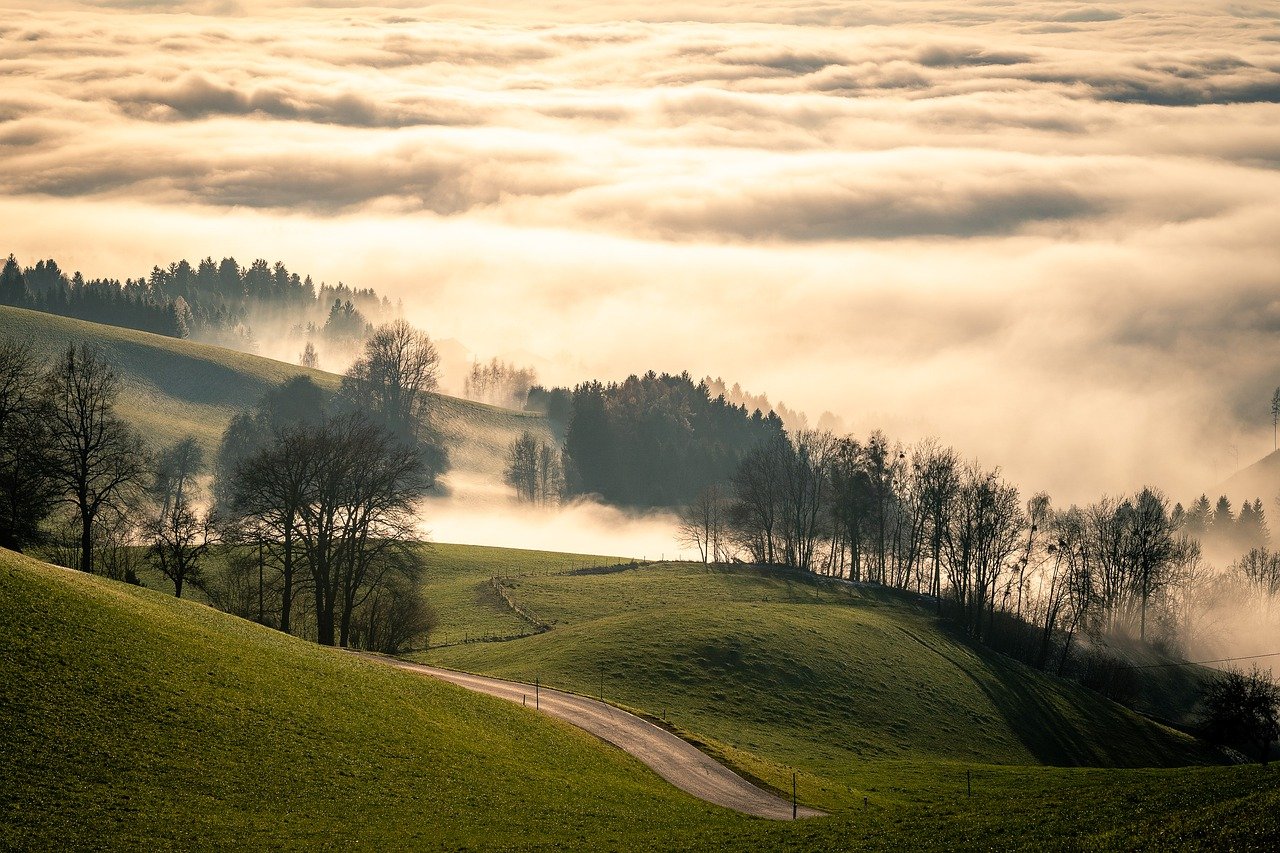 At the time of writing, Polkadot was projected to rise to another ATH on the charts on the back of a strong bullish cycle. BAT looked likely to continue trading within a range since the balance between market buyers and sellers remained steady. Finally, IOTA lacked the trading volumes for a northbound breakout beyond the $1.46-resistance level.

Polkadot traded above the $30-mark, at the time of writing, as its bull run continued to push the crypto’s price north on the charts. The uptrend was clear on the 4-hour timeframe as the cryptocurrency snapped higher highs and recorded gains of over 80% in the last 30 days.

The CMF headed north above the halfway line and showed that capital inflows were strong as DOT attempted to snap a fresher high over the next few sessions. Further, the MACD line moved above the Signal line, with the histogram noticed a dip in bullish momentum. However, the bulls could hold on to the $29.5-support level, even in a bearish scenario.

Even though Basic Attention Token seemed bullish at press time, a hike above the $0.59-resistance was unlikely as trading volumes and buying activity are not very noticeable. In fact, the market was in a condition of equilibrium as the RSI floated around the 50-mark. The $0.59-$0.53 range is where prices could continue to trade before a stronger trend emerges.

The Awesome Oscillator registered a single green bar and highlighted a potential shift of momentum towards the buying side.

IOTA moved towards the $1-mark after a bearish twin peak setup formed on the Awesome Oscillator. After the crypto’s price picked up from the aforementioned level, gains were capped at the $1.46-resistance level. At the time of writing, the Stochastic RSI eyed the overbought zone after a bullish crossover.

A spike in the 24-hour trading volumes could push IOTA above its upper ceiling. On the downside, a bearish scenario could see IOTA fall towards the $1-level once more.

Dogecoin: Will it still be a joke if it touches $1?

Bitcoin: Will its price correspond to the hike in exchange-traded volumes?