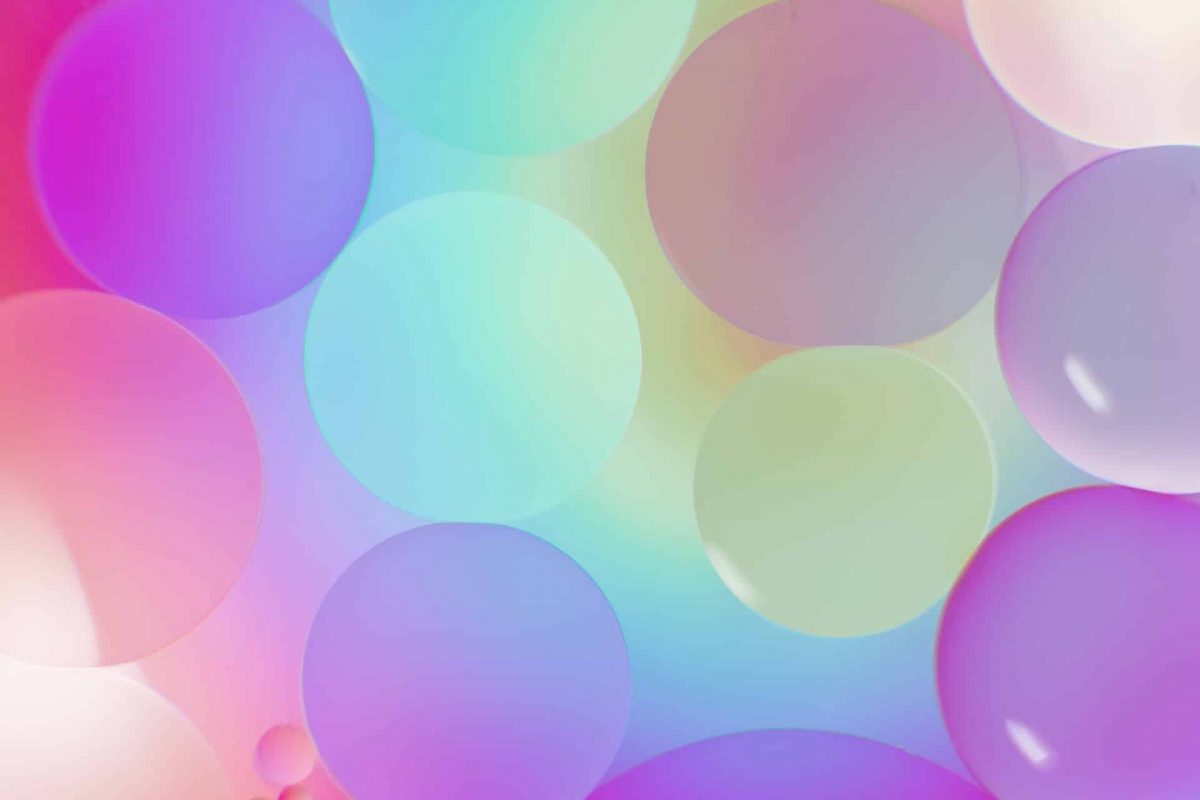 The creation of Polkadot nomination pools, which would let the staking of as few as one DOT, was announced by Polkadot in October. The pool, which started after that, reached a new milestone recently, per an announcement from Polkadot. But how has DOT performed throughout the years?

Regarding its nomination pool, Polkadot declared yet another milestone on 26 November. According to its most recent release, the nomination pool, launched recently, had seen more than 500,000 DOT tokens bonded by pool participants.

This indicated that more stakers had entered the nomination pool, increasing the number of candidates. There has been an increase in the number of stakers because fewer tokens are required to stake and participate.

Mesari’s Real Volume measure revealed that the token had not had a very successful season. A visual inspection of the chart indicated that the Real Volume had been practically flat recently and had been on the fall. Despite an increase in wallets since the last time it was counted, significant transactions appeared to have yet to occur. 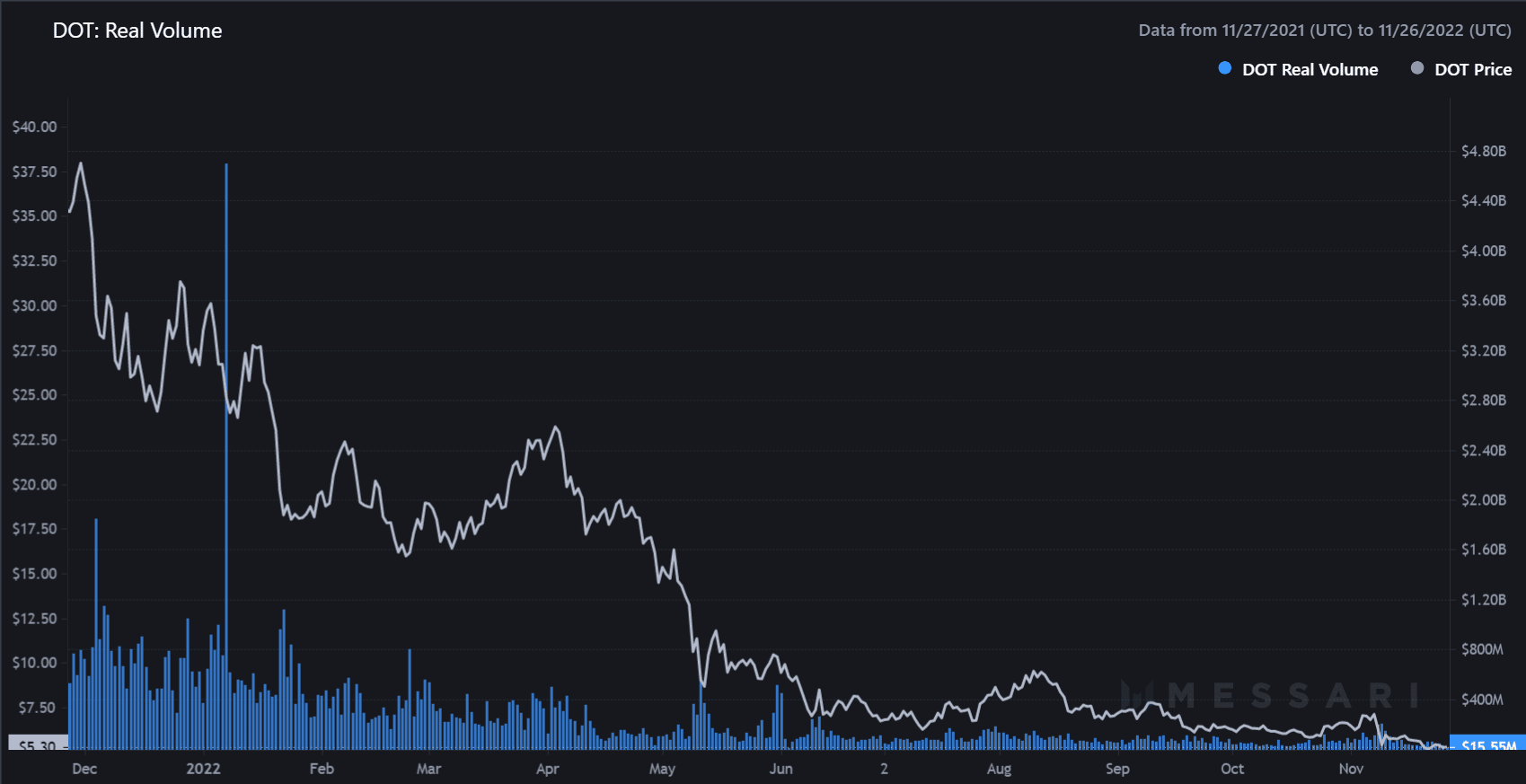 When looking at DOT over a 12-hour period, it was clear that the token had been somewhat volatile. There had been a series of highs and lows, as the Bollinger Band’s position demonstrated.

The band, however, appeared to be narrowing as of this writing, when the price had increased by more than 2%. However, the contraction can indicate that a sudden upward or downward movement is about to occur.

Bearishness continued to dominate the token’s overall trend. Below the neutral line, one could see the Relative Strength Index line. The RSI line’s location, however, would indicate that the bearish trend of the token was not strong. Additionally confirming the token’s bearish trend was the Directional Movement Index.

The signal and minus DI lines were effectively over the 20 line. The plus DI line, which may be a sign of recovery as suggested by the RSI, was seen advancing toward the 20 line.

Furthermore, in the most recent update, the network alluded to expanding the anti-scam initiative headed by the community. Community members are responsible for detecting and removing fraudulent websites, false social media profiles, and phishing apps and defending the network’s Discord servers against attacks.

There were rewards for users for continuing to keep the network secure. The network’s developer activity measure revealed a very busy environment. At the time of writing, the metric count was 140.

TRON’s latest announcement leads to an uptick; however, dApps…