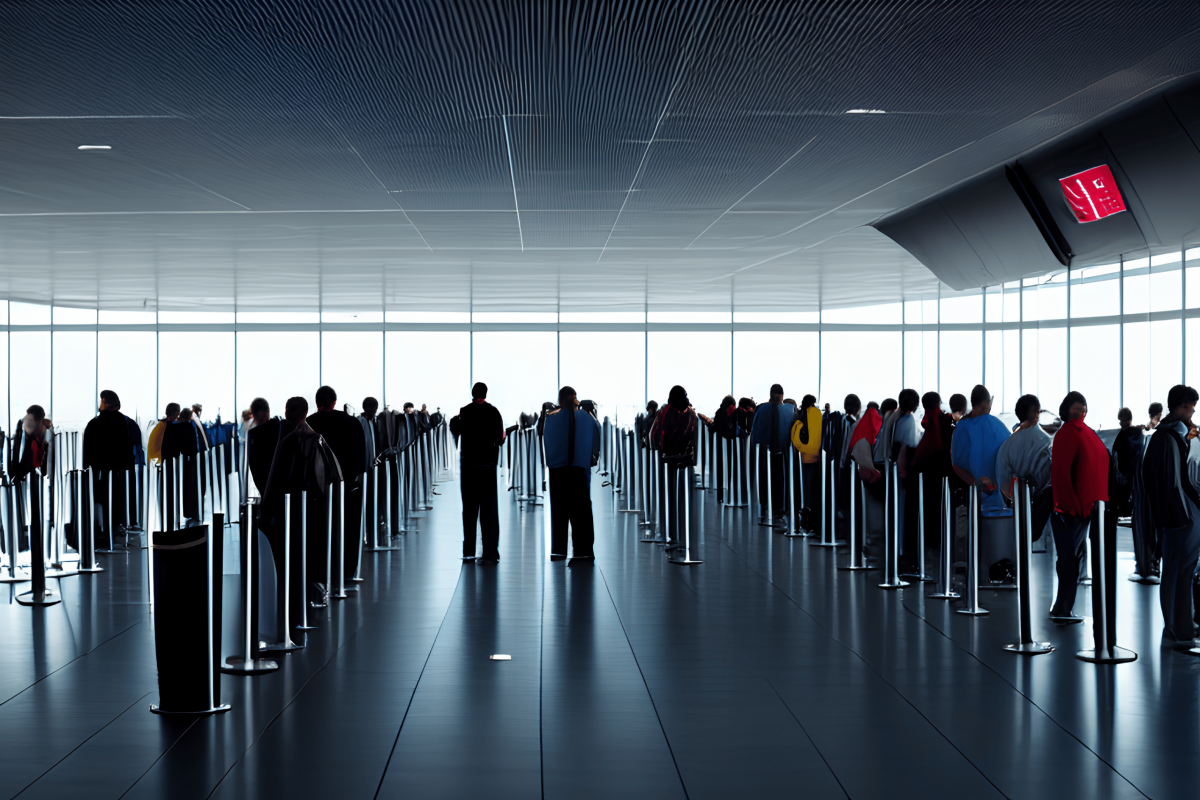 Following a proposal to vote on a new referendum, it has been announced that there will be voting done to enable nomination pools for Polkadot. If the vote is passed, users with lower amounts of DOT in their wallets will be able to stake it and reap the benefits of staking

If the vote is passed, addresses with as little as 1 DOT would be able to participate in staking via nomination pools. This could help in regenerating interest from multiple stakers and could also have a positive impact on the state of DOT on the price charts.

The approval of the aforementioned referendum might help in propping up the number of stakers present on Polkadot’s network. 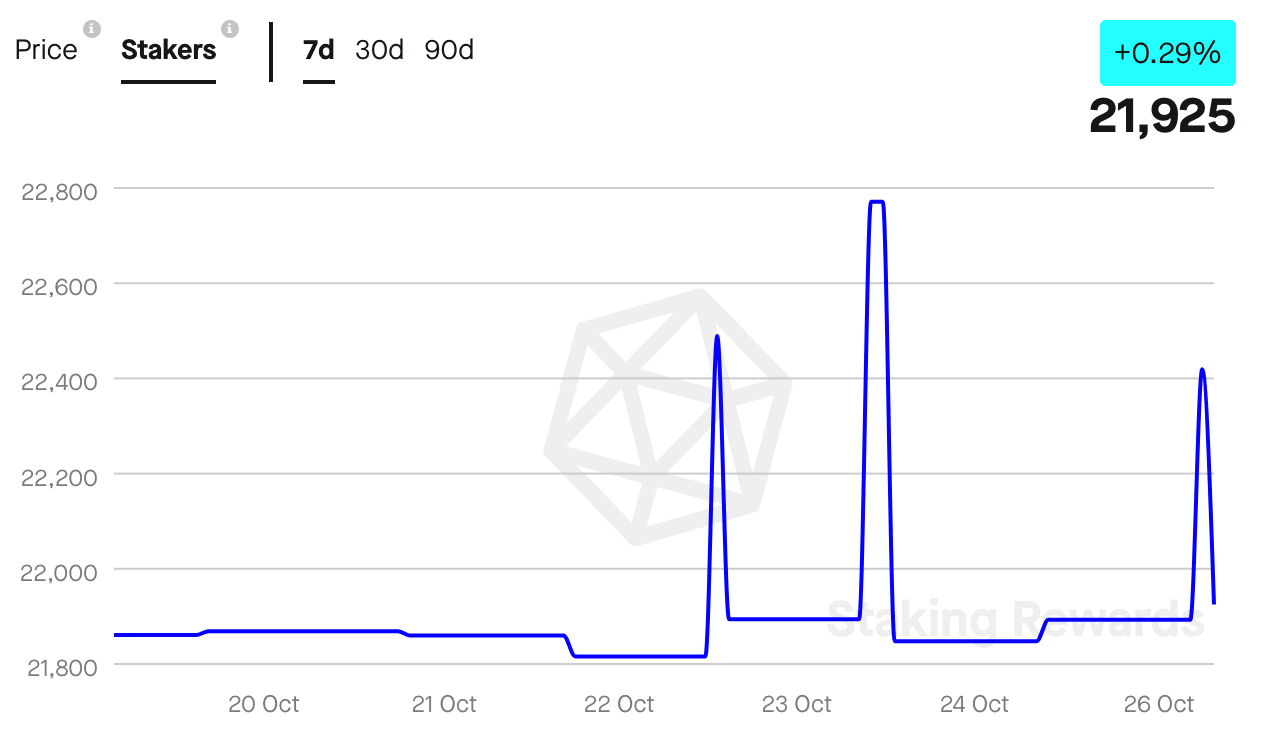 Now, even though it may appear that interest from stakers might continue to rise, there are other avenues where Polkadot hasn’t performed well.

Over the last few days, there has been a sharp decline in the weighted sentiment for Polkadot. After a sharp spike in sentiment was witnessed on 24 October, it declined yet again. In fact, it was negative at press time. A negative weighted sentiment implies that the overall outlook of the crypto-community on Polkadot is not favorable.

Furthermore, there has been a decline in development activity over the same time period as well. As evidenced by the chart below, the metric fell after 25 October, inferring that developer activity on Polkadot’s GitHub had reduced significantly.

That’s not all either as it was observed that the number of active accounts on Polkadot’s network fell considerably too.

Along with that, the number of new accounts being created on the network also saw some depreciation, as can be seen in the chart below. 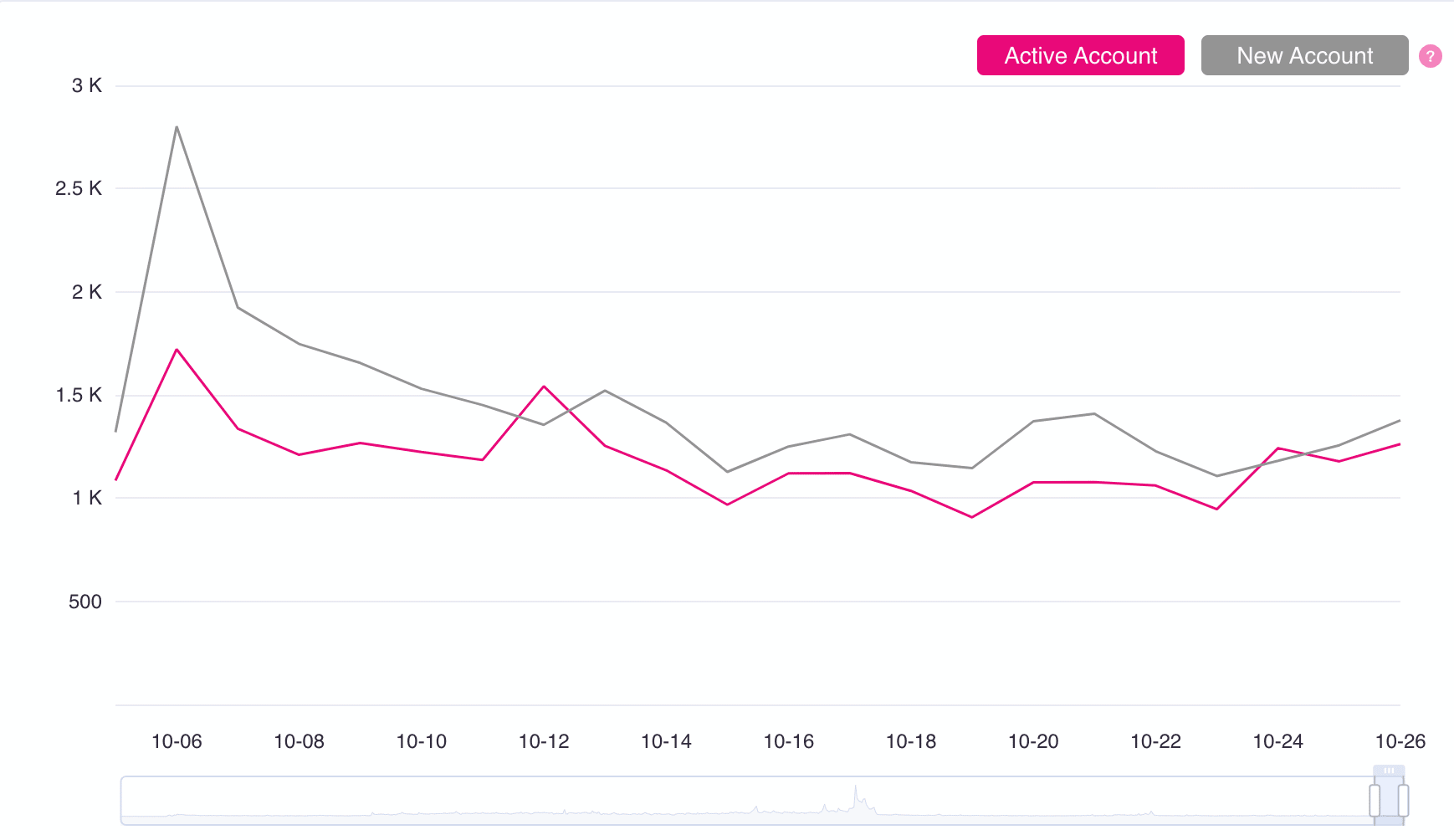 At press time, it appeared that all these bearish developments did have a negative impact on DOT’s price action. The altcoin was trading at $6.47 on the charts, with the crypto having depreciated by 1.36% in the last 24 hours.

It remains to be seen whether Polkadot’s new changes will be able to pull DOT out of its plight. Its developments in terms of parachains and the increasing number of collaborations may also play an important role in deciding DOT’s future

What Binance’s latest update might mean for TRX investors