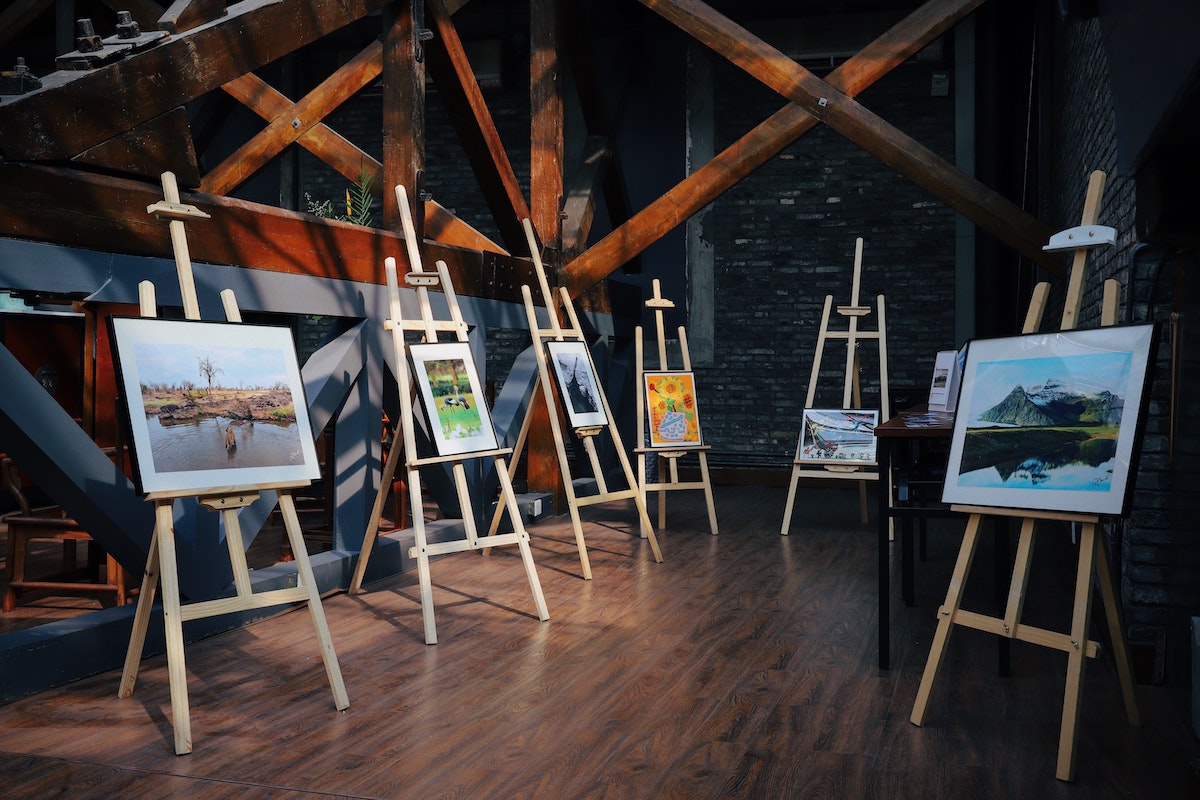 Polkadot is currently the talk of the crypto town. The promising blockchain network, headed by Gavin Wood and Robert Hebermeier, garnered significant traction over the years.

Polkadot was the most commonly held altcoin in Q4 last year. Around 24 out of 57 tracked funds invested in it. Meanwhile, 42% of venture capital and hedge funds investing in crypto were betting on the success of Polkadot’s smart contracts platform. 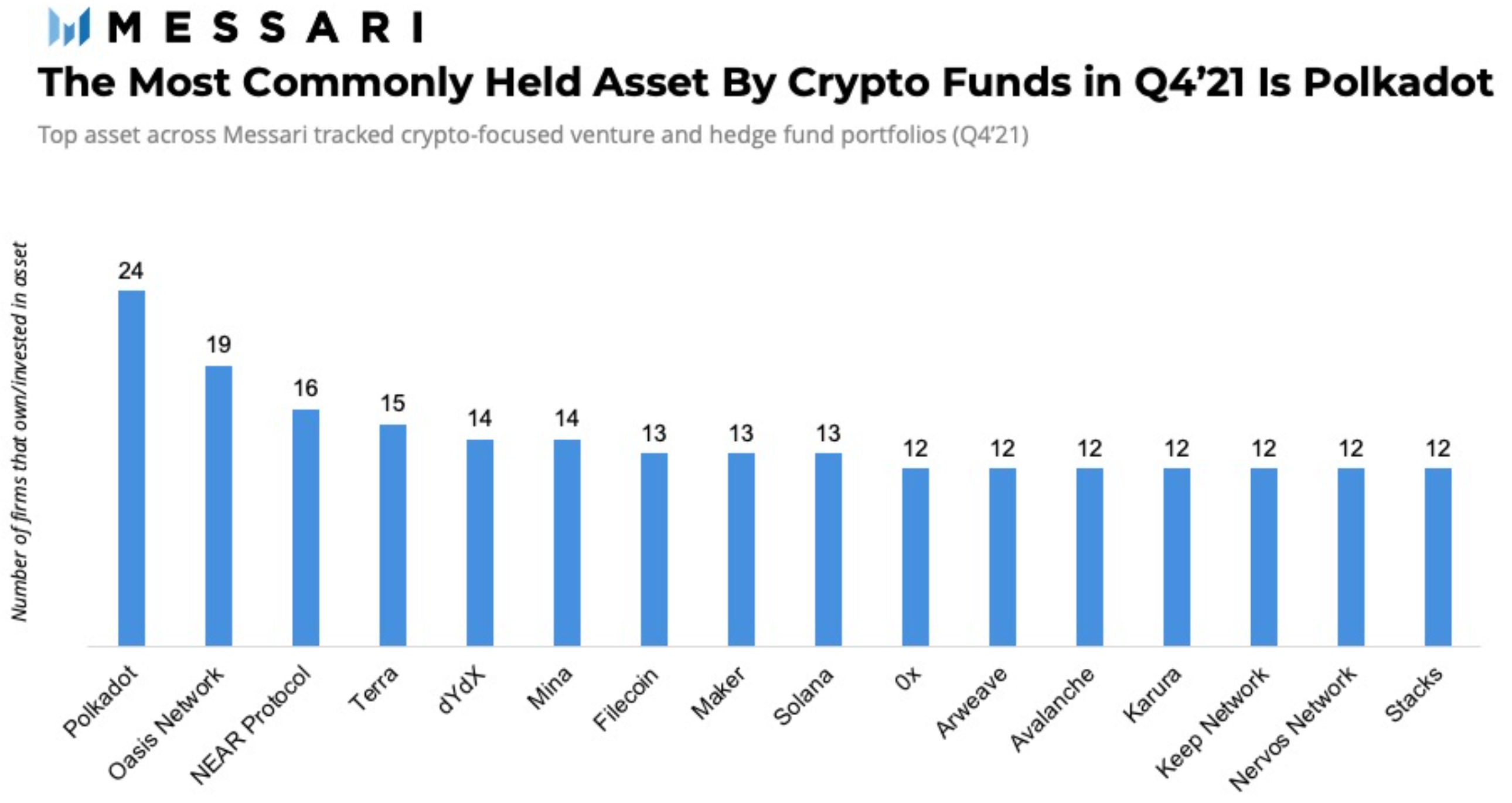 Oasis Network (ROSE) and Near Protocol (NEAR)  followed after DOT as the most commonly held assets. Although, one should note that the analysis did not include Bitcoin or Ethereum. As it is fair to assume that most funds hold the two leading cryptocurrencies.

In addition to this, DOT held the fourth-largest circulating market cap amongst 30 invested assets.

The demand is real

Nodle will be onboarded at block #9,388,800 [roughly March 11,2022] at the beginning of lease 7 with the other winners from auctions 6-11. Over 4.7K network stakeholders locked up DOT in favor! pic.twitter.com/lZWrGiPYK2

The Crowdsourced Decentralized Network’s win would allow Nodle’s token ($NODL) to interoperate with other decentralized applications built on top of Polkadot. Even with other Blockchains that benefitted from Polkadot’s shared security principles.

“This makes NODL tokens instantly liquid and usable across all other parachains, dramatically expanding our decentralized wireless network vision. Now, our users not only benefit from Nodle Cash App’s utility, but can interact with DeFi ecosystems. Such as decentralized exchanges, or money markets, and other DeFi ecosystems.”

This was the last auction for the second batch of Polkadot. The second batch had a total of six auctions. Winners were Efinity, Centrifuge, Composable Finance, HydraDX, Interlay, and Nodle.

Parachain slot auctions take advantage of Polkadot’s ability to give developers ways to create new crypto assets and decentralized applications (dapps) on top of its blockchain.

The #12 largest token reacted positively to this update. As per CoinMarketCap, DOT recorded a fresh 8% surge in 24 hours. At press time, it was trading above the $18 mark.

To ATH or not to ATH; here’s what’s next for Maker in the weeks ahead