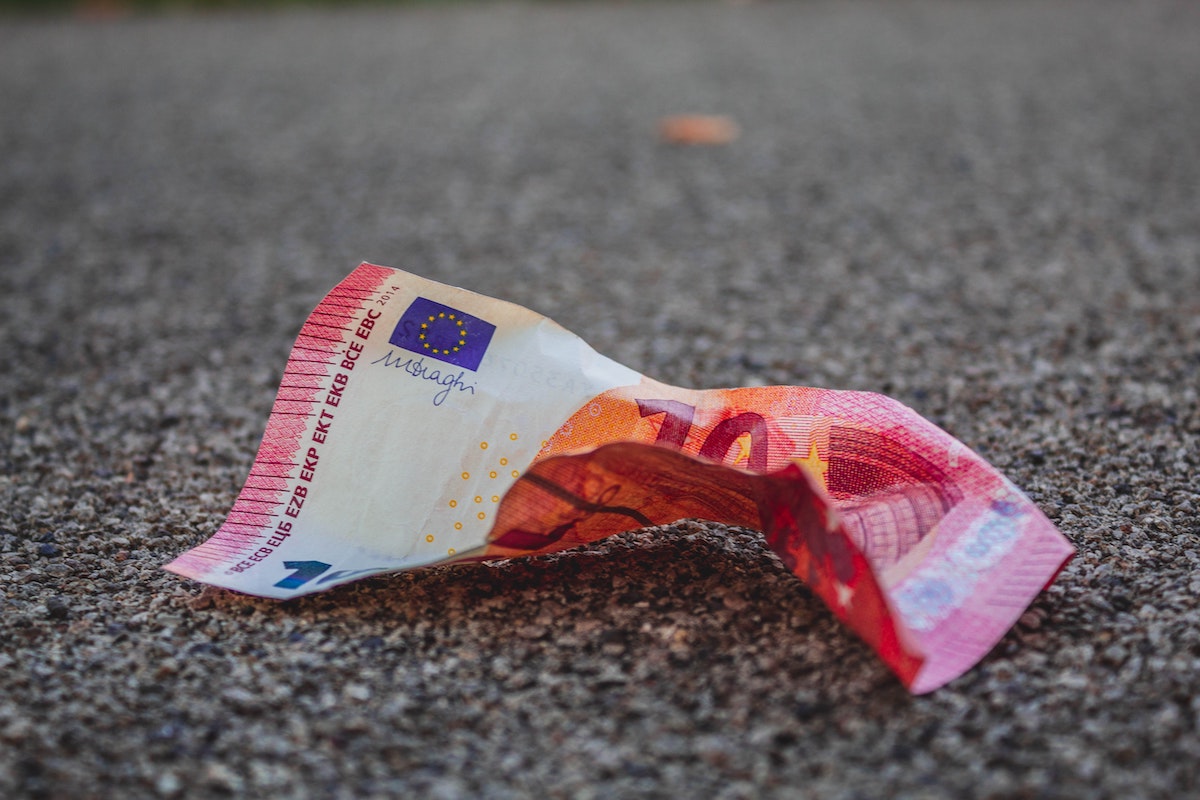 Bitcoin has witnessed strong year-to-date returns, outshining traditional hedges by rallying over 130% compared to gold’s meager 4%. Over time, Bitcoin also evolved as a strong contender for an inflation hedge. Irrespective of the fact that the currency was often susceptible to market jitters and gyrations. Nevertheless, the largest cryptocurrency continues to build a strong portfolio.

You lose, I win

Ergo, Bitcoin positioned itself as a strong hedge against inflation. As per the graph, the inflation rate of Bitcoin in January was 1.8%, thereby, showing that the flagship digital asset decreased by 0.1% in a little over a month.

A senior financial reporter at Welt, Holger Zschaepitz shared some light on the counterpart in a 10 March tweet. The inflation rate of the U.S. dollar continues to soar, hitting 7.9% in February 2022. The recorded stat was the highest rate in 40 years or since 1981 or “even before the oil spike,” as tweeted by the reporter. 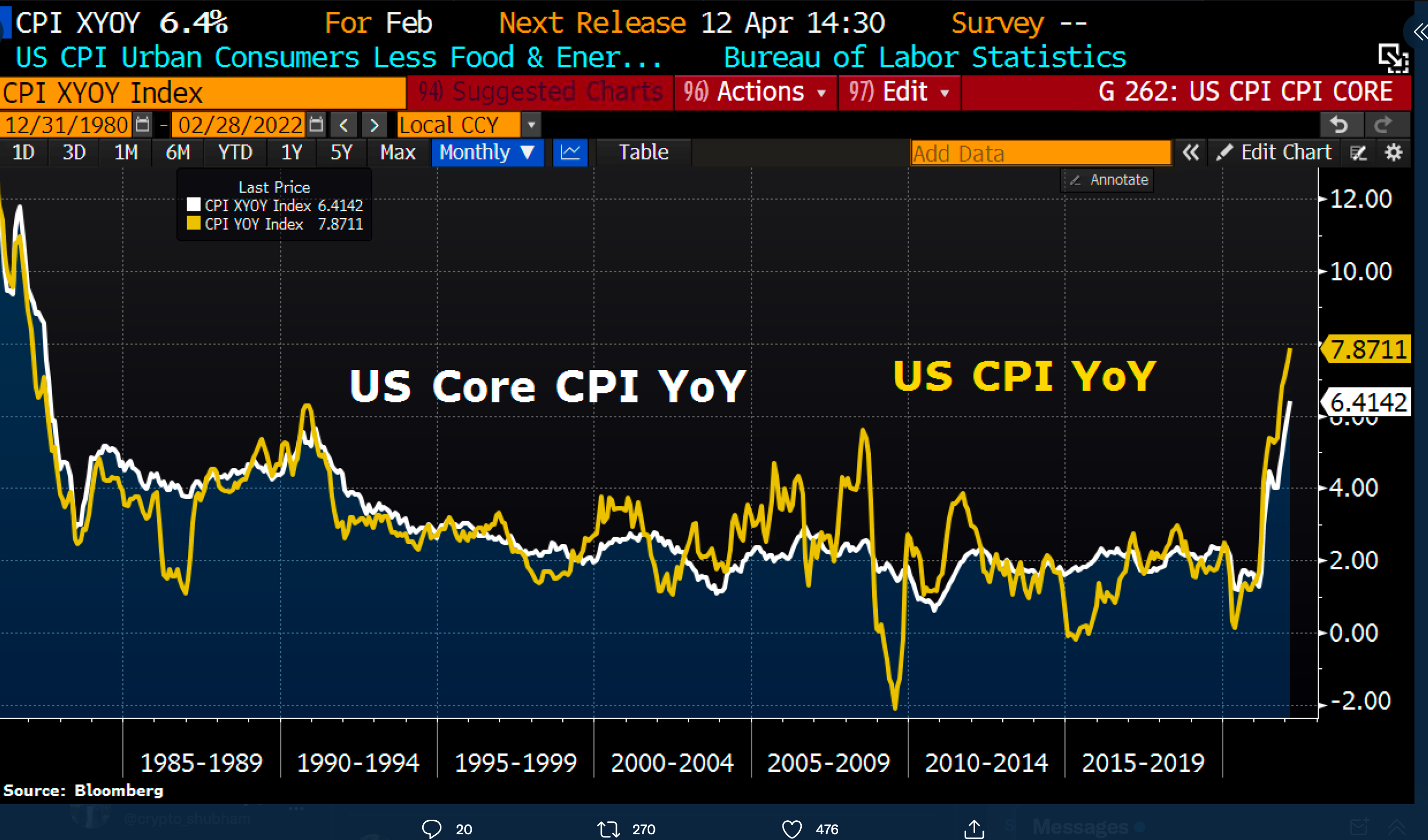 Therefore, the inflation rate of Bitcoin at press time was as much as five times lower than that of the U.S. dollar. As per the said reporter,

Well, it only goes upwards for the digital asset. Given the next halving event in May 2024, one can expect a further decline in the inflation rate statistic. According to the Bitcoin Clock, the next event is scheduled to take place on 29 March 2024.

DO YOU HAVE a PLAN “B”? We are in BIGGEST BUBBLE in world history. Bubbles in stocks, real estate, commodities & oil. FUTURE? Possible DEPRESSION with HYPER-INFLATION. My PLAN B: be an entrepreneur, stay out of stock market, create own assets, use debt as $, save G,S, BC, guns.

Having said that, despite such in-favor claims, Bitcoin’s interest over time remains low as this trader added on Twitter.

Google trend interest in #bitcoin also remains quite low. only 2 points away from July 2021 lows. pic.twitter.com/iSHE5qcUmL

Related Topics:BitcoinBTCRobert Kiyosaki
Up Next

Zcash: Will it break the market structure to allow for a buying opportunity at this level