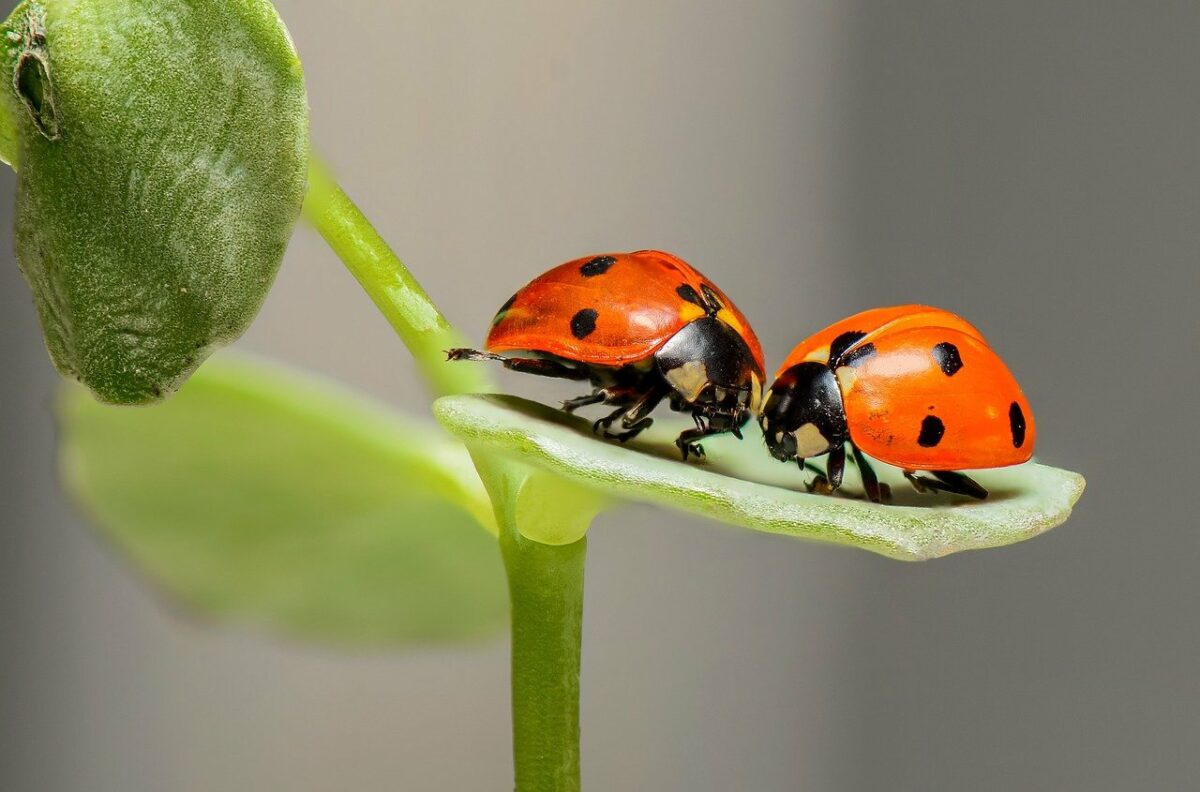 Cardano‘s blockchain has seen some rapid development over the past couple of months. Mainly owing to the launch of decentralized applications and accelerated adoption. However, security continues to remain a concern for the network, especially considering the threats most blockchains are constantly under. In fact, billions have already been lost across cryptocurrency and DeFi exploits over the past year.

In a move that is meant to strengthen these security efforts, Cardano has announced the commencement of its bug bounty program on Hackerone. This effort at enhancing network security will run from 14 February 2022 to 25 March 2022. During this period, hackers will receive double the usual rewards for unearthing vulnerabilities on the network.

While announcing the program, the non-profit Cardano Foundation noted,

“From this program, we aim to strengthen the Cardano brand through this public bug bounty program, covering essential items to access and manage crypto assets that are issued on the Cardano blockchain.”

This development has come at a time when the adoption of the Cardano blockchain has been skyrocketing and the need for ensuring security is pertinent. Just yesterday, the network’s transaction volume surpassed that of Bitcoin and Ethereum combined, which are the two top cryptocurrency blockchains globally.

Moreover, the total transaction fee also sat a little under $52,000 for Cardano, compared to the $19.39 million charged by Ethereum.

While a low demand for Ethereum transactions due to a fall in its value might have contributed to this trend, it is still indicative of a rise in Cardano’s usage as smart contracts start rolling out. Another fact highlighting the same is the number of Cardano wallets hitting the 3 million mark last month.

Moreover, robust developments have been taking place on the network throughout the past year. Especially as it managed to have the most number of GitHub commits among all chains in 2021, increasing the need for auditing and testing.

Hello #Cardano frens. When looking at the broader ecosystem and hearing about how fast a given blockchain is developing compared to #Cardano, consider how much our ecosystem is building comparatively. We're simply building more in total. We are number 1 in commits in 2021. $ADA pic.twitter.com/rg4qmFgOKn

In any case, Cardano’s founder Charles Hoskinson has always been a fierce advocate of ensuring security over swiftness, something that has contributed to the network’s slow dApp rollout.

In an AMA session last year, he had stated that no smart contracts are safe from a potential hack since “anything” that is written and built can be broken. He had also stressed that since no network is immune to being hacked, being cautious is imperative for all chains.