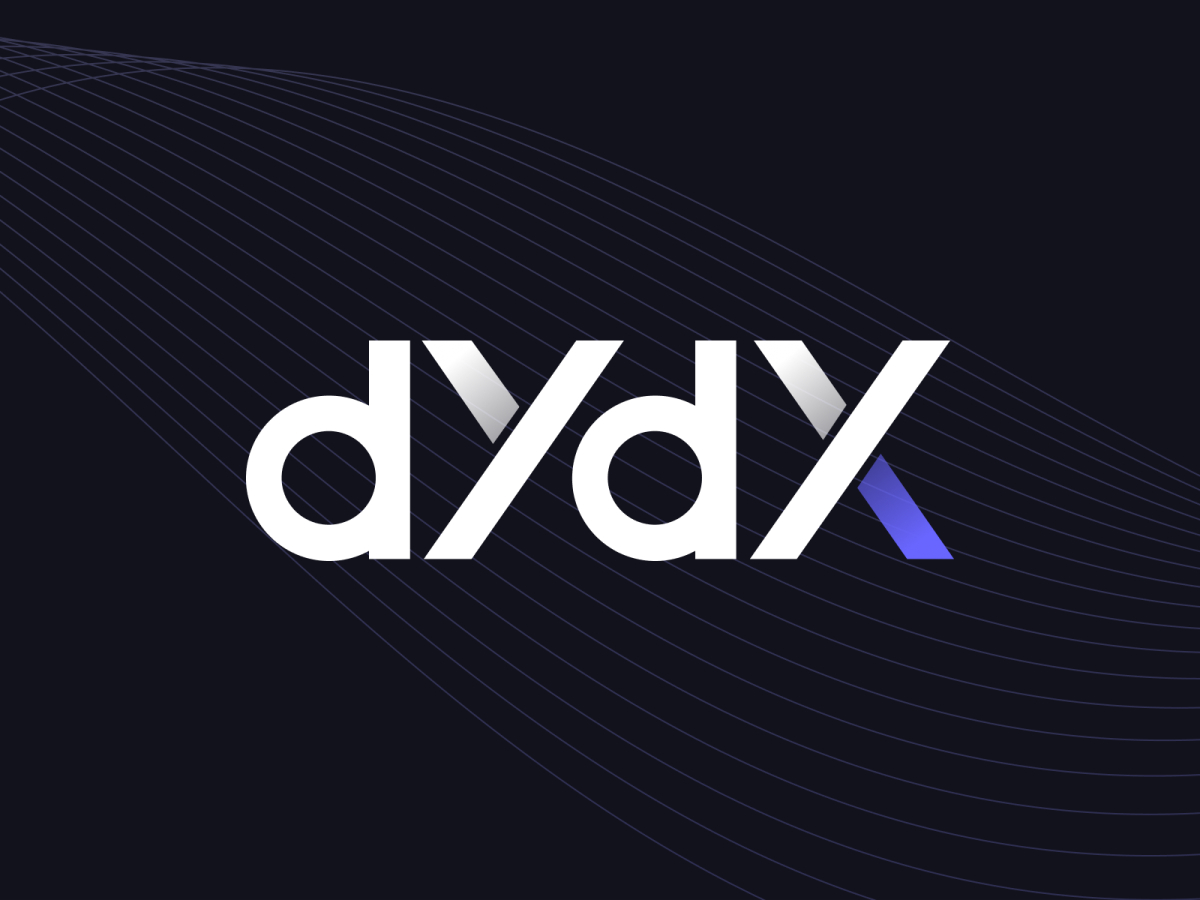 However, the question is – How long will it be before DEXs become mainstream and how can dYdX’s development over time warrant it as the top DEX?

Tracing the growth of dYdX

dYdX has been the leader of the DEX space for over 2 months now. Despite it being in existence for over 2 years now, the DEX only began rising in August this year. In fact, in less than a month, its trading volume jumped from $611 million to more than $9 billion at one point. 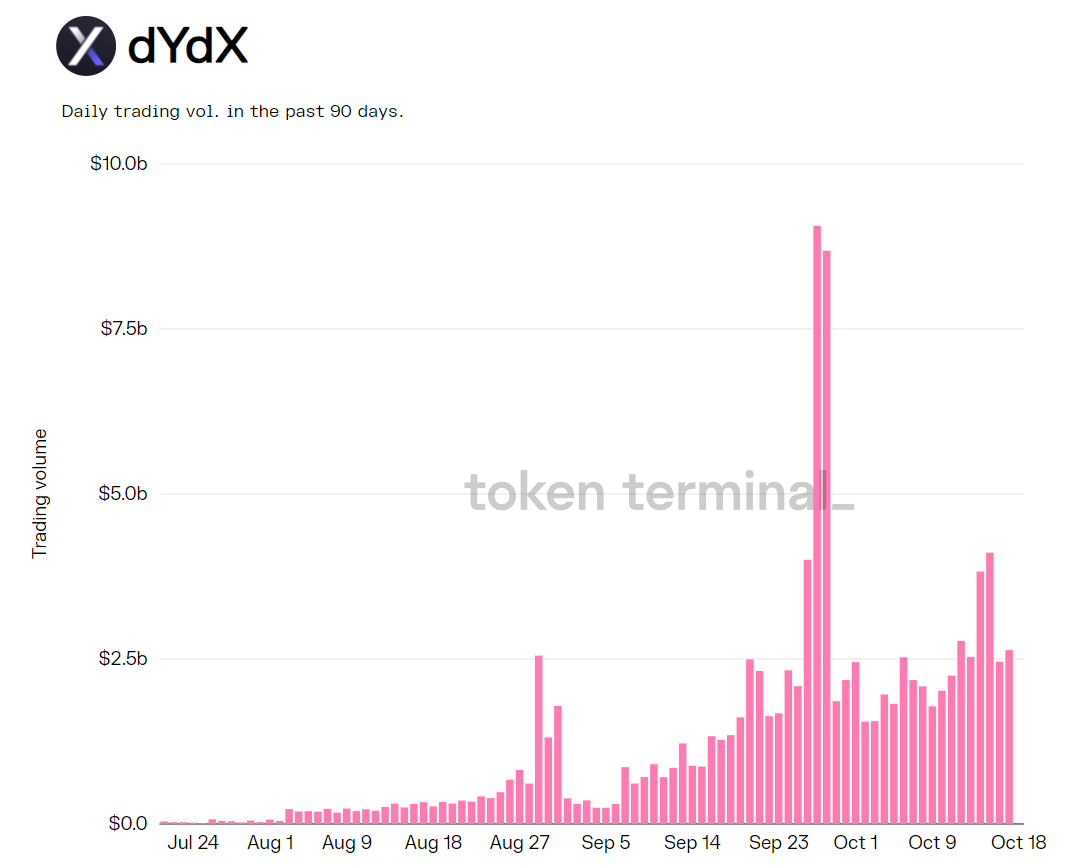 What’s more, at the moment, the DEX has a higher trading volume than all the other CEXs, except for Binance.

It recently came close to Coinbase’s daily trading volume and has since been on par with it. However, given dYdX’s trading volume is increasing at an exponential rate on a daily basis, it could soon completely surpass it.

However, what makes it preferable is its approach to tackling the problems that come with DEXs. The AMM mechanism is primarily the preferred mechanism in DeFi. But they come with the challenges of slippage and erratic losses.

So, to prevent this and to make the user experience as seamless as possible, dYdX adopted the traditional Order Book mechanism.

The decision allows the exchange platform to have its users view data such as realized profit/loss, position count, leverage, etc., in addition to placing limits and stop orders to make the overall trading experience identical to CEXs.

What’s more, its relocation of perpetual trading to Starkware, an L2 solution, reduced the need for the Ethereum mainnet, consequently reducing the gas fees by a mile. The gas fees are only required when a user wants to deposit or withdraw.

Did it work though?

It very successfully did. Thanks to their modified approach, investors gained faith, interest, and invested confidently. As a result, a few days ago, dYdX’s cumulative trading volume crossed the $100 billion market in just 3 months, recording figures of over $73 billion in the last 19 days of October alone

Even though CEXs will have the advantage of ‘human touch,’ the expanding reach of knowledge and use cases of decentralization will eventually lead people to prefer more decentralized options. And, thanks to dYdX’s strong footing in this area, it will only see more users arrive with time.

Ethereum Classic: Is it time to negate yet another bearish setup on the chart