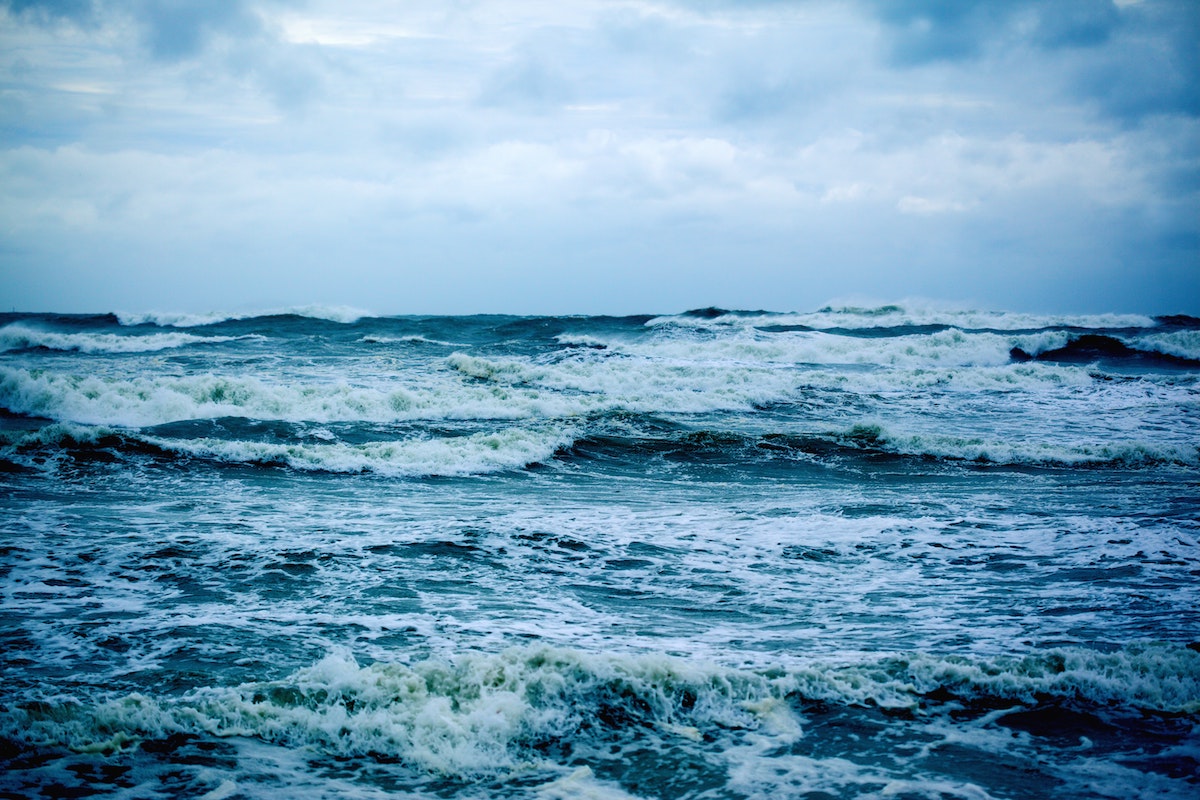 The cumulative market cap of the three leading stablecoins has more than tripled from the beginning of the year to hit around $100 billion this week. Tether, USD Coin, and Binance USD‘s market caps have surged by 158%, 400%, and 742%, respectively.

In the past, the International Monetary Fund (IMF) had published a report highlighting the growth of these crypto-assets. However, it also raised some red flags over wider economic problems later down the line.

It would seem now that the IMF isn’t alone in having such apprehensions.

“Stablecoins can shock other markets”

One of the ‘Big Three’ credit rating agencies, Fitch Ratings, has issued a report that says stablecoin growth could affect securities and commercial paper (CP) markets. According to the agency, stablecoins could be “disruptive” and “stablecoin-related turbulence” could “transmit shocks” to other markets.

As highlighted by the report, stablecoins have grown exponentially. Tether, for example, held 49% of its reserves in certificates of deposit and CP as of end-June 2021.

“The rapid growth in stablecoins means these securities holdings are already relatively large,” Fitch noted. “Although Tether’s annualized market value growth slowed to 45% in 2Q21, it has risen by 230% since the start of 2021 to 15 October to reach USD68.6 billion,” it added.

The report also found that,

“Current growth rates and reserve allocations suggest that stablecoins could become a significant investor group in the US CP market.”

With rapid stablecoin expansion and 20% of marginal stablecoin reserve growth going into commercial paper, stablecoin holdings of the latter could overtake those of money market funds by mid-2023.

Meanwhile, the aforementioned risk could further aggravate as well. A lot depends on the infrastructure and partners used by stablecoin operators.

“The volatile nature of stablecoin growth and the opaque nature of actual holdings makes forecasts challenging.”

Even a recent report by Bloomberg’s Businessweek targeted Tether. The main concern revolved around a similar opaqueness in Tether. Tether, as expected, responded vehemently against the report, “Anyone Seen Tether’s Billions?”

That being said, regulatory requirements to hold more reserves in safer assets could ultimately reduce commercial paper allocations. At the same time, it could improve stablecoin influence on short-dated government debt instead. Nonetheless, the timeline and details of regulations in key markets – most notably the US and EU – remain unclear.

Bitcoin is at $64,000, but will liquidity pools catch it off guard