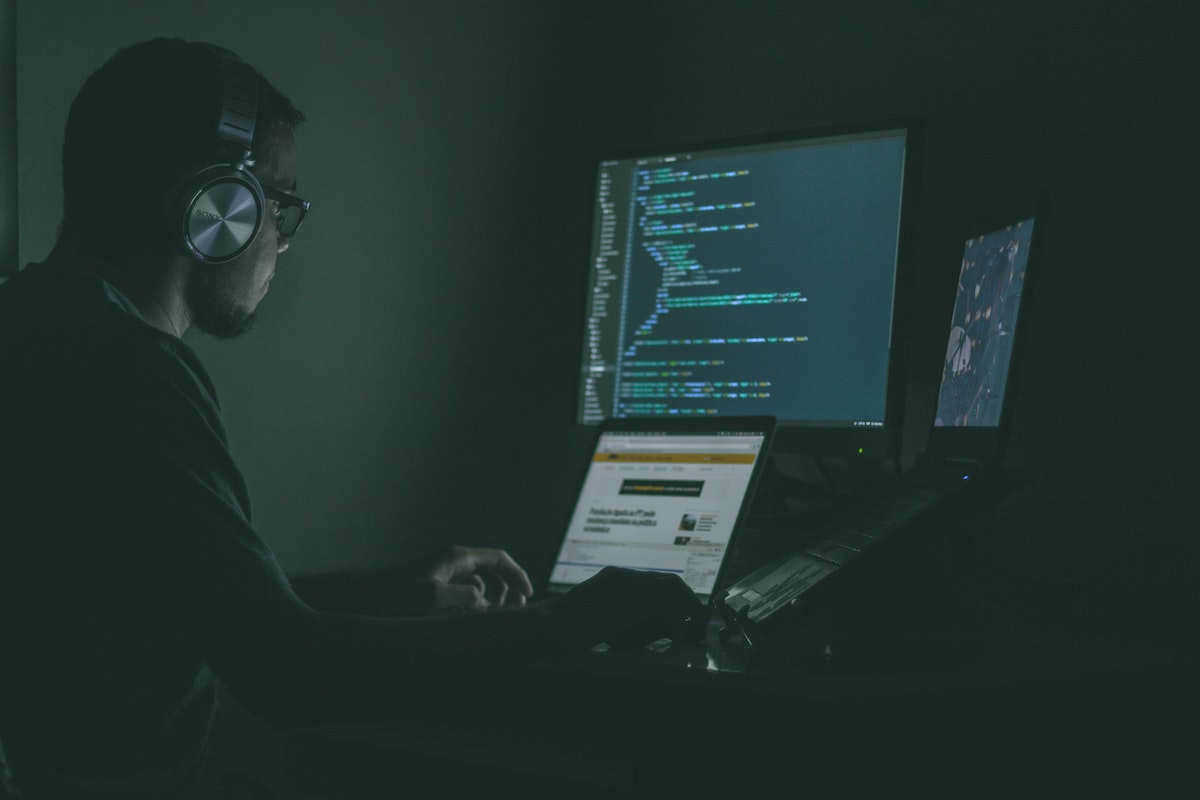 Last month, El Salvador became the first country to adopt BTC as legal tender, attracting both praise and criticism from the global community. Salvadoran President Nayib Bukele claimed that 2.1 million of his fellow citizens were using the government-backed Chivo cryptocurrency wallet. That said, a row of technical glitches have beset the Salvadoran government’s bitcoin digital wallet.

Users of the Chivo wallet will not be able to see frozen price quotes, as highlighted in the latest announcement as follows (translated),

“We had to temporarily disable the option to see the Bitcoin price frozen for one minute. Unfortunately, many of our users used it for scalping, which is legal, but without having the option of a frozen rate.”

The price freeze feature allows traders to retain the Bitcoin price quoted by the app for up to one minute.

Is there a ‘fraud’ angle here?

Well, as per Chivo’s tweetstorm, yes. As mentioned therein, going with a frozen rate, comparing it with real-time exchanges is a type of fraud. Let’s deep dive into it. Chivo’s executives offered some explanations to support their narrative.

Traders used the price freeze feature to scalp for arbitrage across other cryptocurrency trading platforms globally during periods of significant price volatility. Ergo, allowing traders to take advantage of price gaps in other exchange rates while quickly using the Lightning Network. The tweet reiterated,

Ergo, generating an endless source of money whose only limit was the number of times they (traders) scalped.

It’s no surprise that moving forward, Chivo plans to remove the price feature and offer real-time price references for Bitcoin traders using its app. Mainly as a way to “limit the visibility of the frozen rate.”

However, all other functions remain as they were before. Nevertheless, the said wallet had suffered other issues in the past as well. Although, the same were fixed soon after, many Salvadorans have protested against its use in the region. For instance, around 70% actually opposed the entire law concerning Bitcoin. Using the wallet, was still a far-fetched dream.

Also, the community voiced their distress, post the aforementioned update. For example, one of the users in the same thread replied,

“Fraud, you say. What is fraud? Fraud is that since September 22 I have a transaction that has been frozen for me, they deducted the money but the money never reached its destination because they rejected it and I call and call 192 and the only answer is the same”

That said, the wallet did see some light at the end of the long dark tunnel, given the recent announcement by El Salvador President Nayib Bukele. At least for the active users.

1. People are inserting way more USD (to buy #BTC) than what they are withdrawing from the Chivo ATMs (any media outlet can independently confirm this by visiting the ATMs).

Polkadot could ease at these price levels before a new ATH

This BSC-based token has risen by 1000% already, but is there room for more